Need an education in techno? Moritz Von Oswald at Analog Room is the answer. 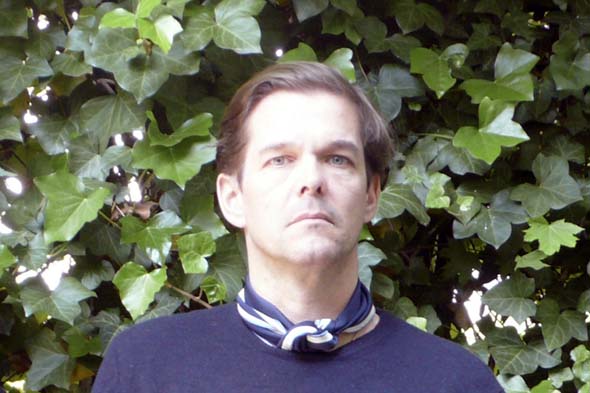 Von Oswald (above), a multi-instrumentalist who went on to become a dub techno pioneer, will take to the decks when the doors open at Industrial Avenue at 10pm and play right through until 3am, weaving a rare all-night set. “This is something very unusual and we are grateful to have him doing this for us,” said Analog Room promoter Mehdi Ansari. “This is going to be a night for the ones who know.” For those that don’t know already, here are six reasons why Moritz von Oswald should be on your radar…

02. His Basic Channel and Maurizio output came to epitomize dub techno, while his Rhythm & Sound releases (again with Ernestus) married his interest in dub reggae to techno. 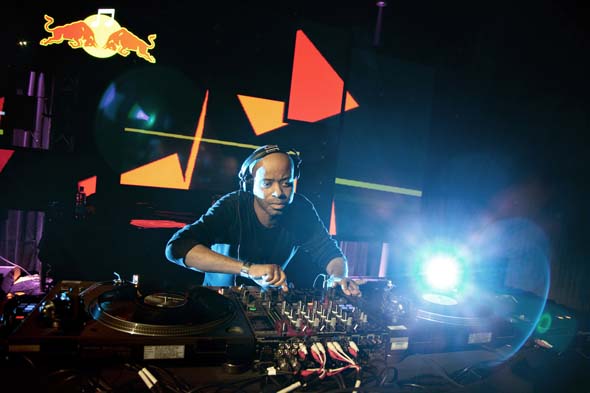 04. As Borderland, Atkins and Oswald released the Transport album on the Tresor label last year. The longplayer cruises through mind-playing horizontal techno and broken beat into more club-friendly affairs. Listen to the track Odyssey from the album here…

05. Transport served as a follow-up to Atkins and von Oswald’s 2013 longplayer classic, Borderland, but the two greats have a collaboration history that stretches back to the early ’90s.

06. Von Oswald is a considered a master of electronic experimentalism and technical exactitude by his peers. Find out why at Analog Room.

Clubs
Nightlife
EDITOR’S PICKS
When is the UAE's next public holiday?
READ MORE
Zanzibar-inspired restaurant Mikoko Hut opens at UAQ mangrove beach
READ MORE
Christmas Day in Dubai: Festive brunches, lunches, roasts and more to book
READ MORE
This magical winter garden is back at Habtoor Palace Dubai
READ MORE
MOST POPULAR
Exclusive reveal: Gorgeous new Bar Buci opens at Jumeirah Al Qasr
Iconic restaurant Beach Bar & Grill reveals a new look
A huge new dining and entertainment venue to open on Bluewaters Island
Eat around Atlantis, The Palm at this annual festive mega feast
NYE 2021: Where to spend New Year's Eve in Dubai
YOU SHOULD CHECK OUT
Our website uses cookies and other similar technologies to improve our site and your online experience. By continuing to use our website you consent to cookies being used. Read our privacy policy here.