It looks like the UAE Hyperloop is well on track…

The CEO of the company that is bringing the Hyperloop to the UAE has praised Dubai for making “what seems to be impossible a reality”.

Los Angeles-based company Hyperloop One is working on the world’s first operational Hyperloop system, which would see passengers travelling between the emirates in special pods at 1,200 kilometres per hour (the maximum speed of a Boeing 747 is 825kmh).

This means a journey from Dubai to Abu Dhabi will take only 12 minutes.

In a video posted to YouTube this weekend, Hyperloop One CEO Rob Lloyd said the system was expected to “transform transportation as we all know it today and create a much more connected world”.

ALSO READ:
*It looks like the UAE Hyperloop could have some competition…*
*Dubai to Abu Dhabi in 12 minutes: It’s happening*

He explained how in August 2016, the company had been invited to participate in a Dubai Future Accelerator programme led by HH Sheikh Mohammed bin Rashid Al Maktoum, vice president of the UAE and ruler of Dubai.

“Our company was provided with unprecedented access to expert resources in an innovative environment to develop our idea for the Hyperloop system in the UAE,” Lloyd said. 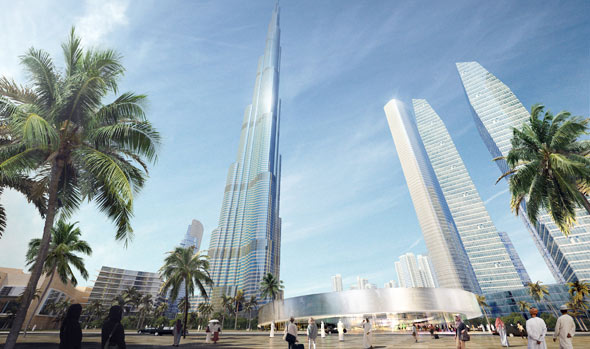 In November, it was announced that Hyperloop One had reached an agreement with the Dubai Roads and Transport Authority to study the feasibility of building a Hyperloop between Dubai and Abu Dhabi.

“We were amazed at the speed of our progress,” Lloyd said.

“During many of my visits this past year, I’ve witnessed the visionary leadership that is driving a new nation into the 21st century – leadership that shares our belief to make what seems to be impossible a reality. 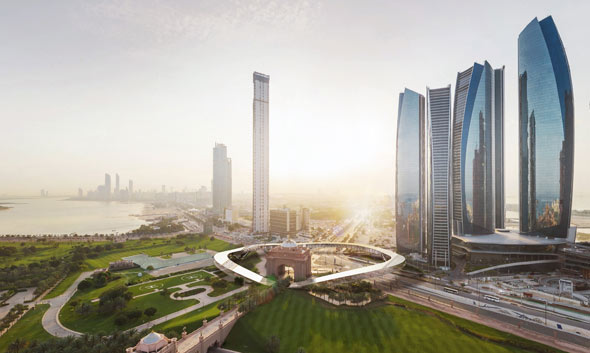 “A desire to incubate transformative ideas and make them available to the rest of the world and a young, educated and creative workforce.

“It’s clear to me that all the conditions exist combined with an aspirational mindset to help make the UAE the perfect global launch market for Hyperloop One.”

While an official launch date has not been set, Hyperloop One has previously said they could have an operational system built in the UAE in the next five years.

At the Middle East Rail conference in March, Lloyd shared photos of how construction was progressing at the first ever Hyperloop test site in the Nevada desert.

News
Transport
EDITOR’S PICKS
UAE holiday dates announced for Eid Al Adha
READ MORE
Another update: Emirates extends suspension of flights from India to UAE
READ MORE
Coming soon: Everything we know about Ain Dubai so far
READ MORE
Khorfakkan set to open new tourist attraction 580 metres above sea level
READ MORE
MOST POPULAR
It's Dhs350 to brunch, stay and play at the What's On Lock In this weekend
After party: 8 of Dubai's best after-brunch deals on a Friday
Jones The Grocer is bringing its cheese, grape and jazz night to Abu Dhabi
A two-day art festival is taking place in Alserkal Avenue this weekend
Transport to Greece as Opa's monthly brunch returns
Al Qana update: Abu Dhabi mega project announces four new F&B outlets
YOU SHOULD CHECK OUT
Our website uses cookies and other similar technologies to improve our site and your online experience. By continuing to use our website you consent to cookies being used. Read our privacy policy here.