There are some new club nights popping up on the Dubai scene. Get your rocks off at these three new Thursday night parties… 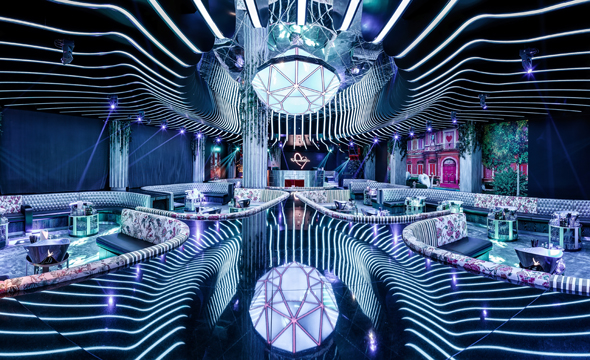 There’s a weekend shake-up at Provocateur with new night Aristokrasi now taking over every Thursday night at the club. With an urban soundtrack provided by Taya Kruzz and DJ Flippside, this night promises to “bring out the Lord and Lady in everyone of you who join the movement”. Expect plenty of bling.
Four Seasons Resort, Jumeirah Road, Dubai, Thursday, June 29, 11pm to 3am, free. Taxi: Four Seasons Hotel. Tel: (050) 2261662. facebook.com/provocateurdubai

If you’re a proper house head that loves dancing in a dark room to quality tuneage, check out new monthly night Move, which launches tonight. A stripped back affair – no champagne and sparklers here – it’s the brainchild of DJs Russ Cooper and Todd who’re “taking house music back to its purer form”. 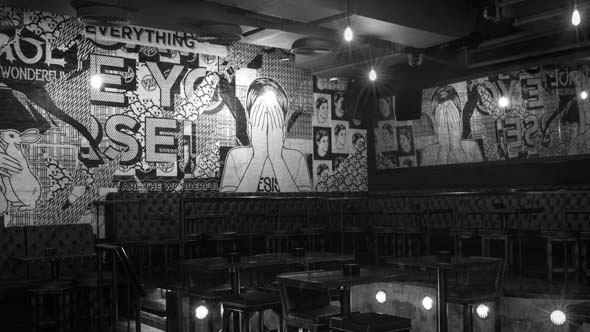 Clubs
EDITOR’S PICKS
13 Sheikh Hamdan-approved restaurants in Dubai
READ MORE
Dubai brunches temporarily banned in new preventative measures
READ MORE
12 upcoming Dubai mega-projects we can't wait for
READ MORE
17 of the best beach bars in Dubai for sundowners
READ MORE
MOST POPULAR
Watch: Sheikh Mohammed announces first Arab female astronaut
6 fun things to do in Abu Dhabi this week: April 11 to 14
6 awesome things to do in Dubai this week: April 11 to 14
Explore Abu Dhabi's rich history at this renovated architectural gem
Here's why you have to dine at Festival Plaza during Ramadan
YOU SHOULD CHECK OUT
Our website uses cookies and other similar technologies to improve our site and your online experience. By continuing to use our website you consent to cookies being used. Read our privacy policy here.