You’re definitely going to need tissues for this one…

You might recall last month we ran a story about 46 dogs and puppies in Dubai that need homes. If our unscientific office poll is anything to go by, one of the most memorable pups was Dusty, the exotic Chinese crested dog with the “independent personality and quirky nature”. 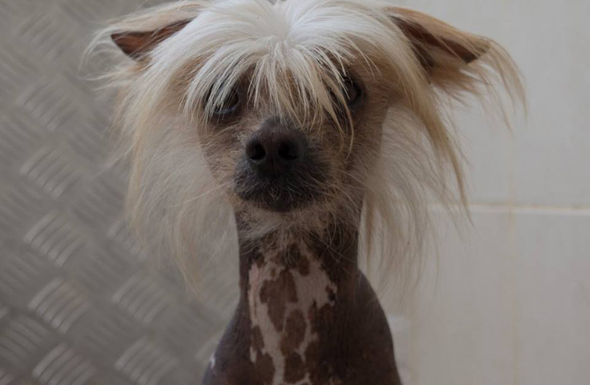 Since being picked up by Dubai Municipality, Dusty has been in the care of K9 Friends for over four months, and this week they reposted his picture in the hopes that someone might want to adopt him.

You won’t believe what happened next.

K9 Friends was contacted by a woman named Almen, who was searching for her long-lost dog, Rikky.

Now, Rikky was known for his disappearing acts (it must be that “independent personality”). Upon landing at Dubai Airport six years ago, Rikky managed to escape from his crate in the hold of the plane, causing the airport to be closed for several hours.

He was finally rounded up and returned to his owners… but sadly, two years later, he vanished again while being looked after by neighbours. Despite extensive searches, this time there was no sign of him – but Almen never gave up hope that one day he would be returned to her.

When Almen saw the photo of ‘Dusty’ on K9 Friends’ page, she thought there was a chance it could be her Rikky… and she was right. The microchip numbers matched, and the pair were finally reunited.

You can watch the heartwarming moment here:

“He was delighted to see her and the two of them treated us to a Polish song,” K9 Friends said.

“Dusty/Rikky is now safely home with his mum.” 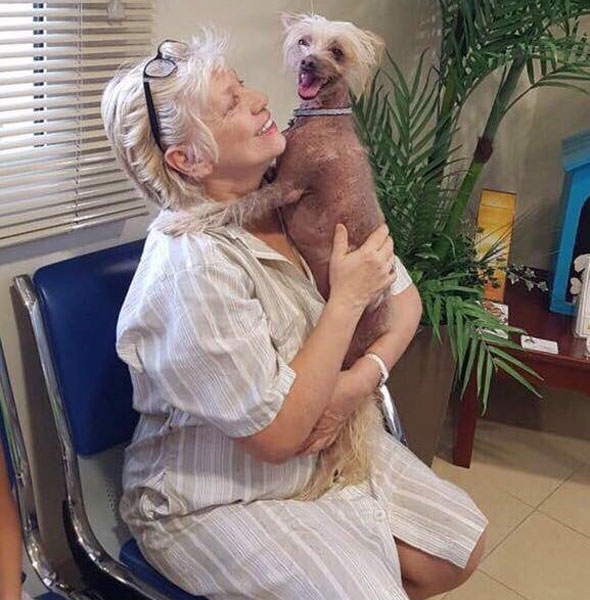 “Who knows where he was between disappearing 4 years ago and his arrival at the Dubai Municipality, however one thing is for sure… never give up if you lose a pet, as amazing things can happen!”

Ok, this is officially our favourite story of all time…