Dubai Safari will finally open its gates on Tuesday

The eagerly anticipated animal sanctuary will open from 9am to 5pm.

The wait is finally over: Dubai Safari will open its gates to visitors for the first time on Tuesday, Dubai Municipality has announced.

Dubai Safari shared a video to Twitter which shows officials taking a tour of the park, ahead of Tuesday’s soft opening. It is unclear when the official grand opening will be.

In preparation for the soft opening of the #DubaiSafari project taking place on Tuesday 12th of December, HE Engineer Hussein Nasser Lootah Director General of @DMunicipality & other officials tour the project to review the final setup pic.twitter.com/vx7TaCgOzN

The park’s opening hours during the soft opening phase will be from 9am to 5pm, according to Khaled Sultan Hilal Al Suwaidi, director of Dubai Municipality’s Leisure Facilities Department.

Ticket prices will range from Dhs20 to Dhs30 for children and Dhs50 to Dhs85 for adults.

Children under three, adults over 60 and those with special needs (people of determination) will be granted free entry. 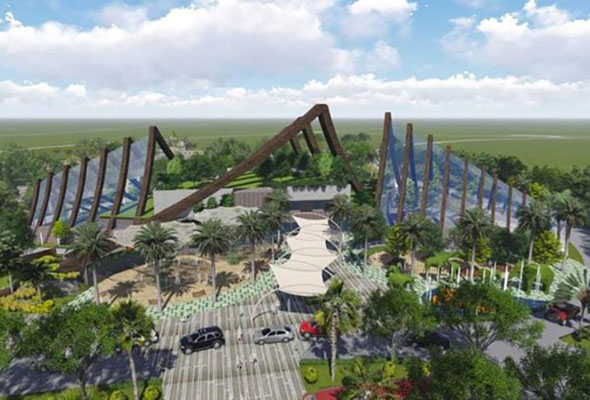 The price paid by children and adults will depend on which areas of the park guests wish to access.

The safari will have four villages — African, Arabian, Asian and an Open Safari village.

The 119-hectare park replaces Jumeirah Zoo, which closed its gates last month after 50 years in operation. Upon completion, 10,000 animals will inhabit the animal sanctuary.