Eyes to the skies, there's going to be a meteor shower in Dubai this week

After October’s meteor shower disappointingly turned out to be space junk, we were finally treated to the real deal last month as we caught glimpses of the Leonid meteor shower.

And space fans are in for another treat, as we’re expecting a meteor shower extravaganza over the next two days.

The annual Geminids meteor shower scatters the sky each December, and it’s considered one of the most spectacular meteor showers of the year.

For those hoping to catch a glimpse of the show, it’s set to be most visible in Dubai’s skies on December 13 and 14. 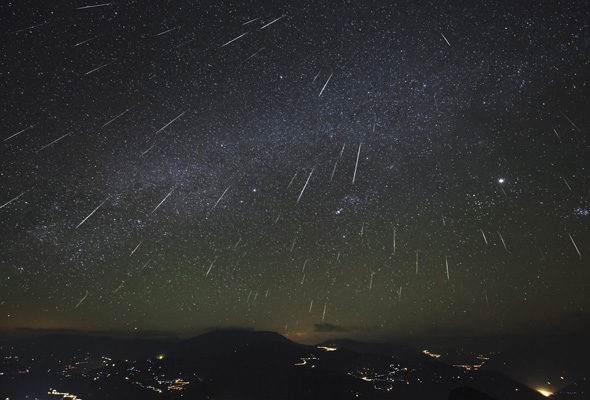 While the meteor shower will be visible to the naked eye, with the possibility of sighting around 120 meteors per hour at its peak, you will need to head away from Dubai’s bright lights in order to see it.

Here’s one great option: the Dubai Astronomy Group will be holding a special public event on Thursday evening at Al Qudra lakes. You can visit their website to register your interest.