Fireworks in Dubai: Here's where you can find them this NYE

The Burj Khalifa might be firework-free, but these spots won’t be…

If you were hoping to catch a full Downtown Dubai firework spectacular at the Burj Khalifa this New Year’s Eve, you’d better make alternative plans, as event organisers have confirmed the annual display will instead be a light show this year.

The light show, which is set to be a Guinness World Record attempt, will no doubt be stunning in its own right – but if it’s a more traditional fireworks show you’re after, read on, as we’ve rounded up the best spots to catch them.

Here are five places to watch fireworks in Dubai (plus one in Ras Al Khaimah) on New Year’s Eve. 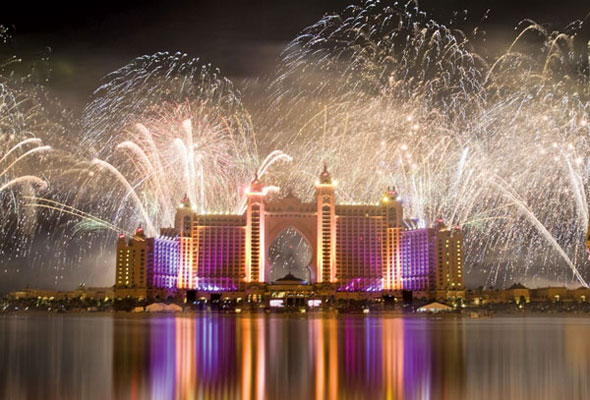 Atlantis The Palm has two packages, gold and silver, available across the hotel’s 10 signature restaurants, with the adult silver package (available at Bread Street Kitchen, Kaleidoscope, Yuan and Ayamna) costing Dhs990 and the gold package (available at Nobu, Ossiano, Ronha Locatelli, Seafire and Nasimi) priced at Dhs1,750. All packages include access to the midnight fireworks display at Nasimi Beach, which includes a complimentary open bar from 10pm to 12am and a glass of champagne at midnight. 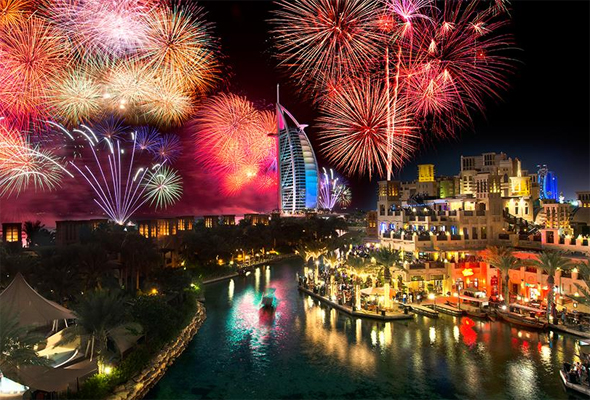 The fireworks against the dramatic backdrop of the Burj Al Arab are some of the city’s most stunning, and can be seen from various restaurants across the Madinat Jumeirah. Packages start from Dhs550 for set menus and free-flowing alcoholic beverages at Segreto, to Dhs995 for unlimited canapes and selected beverages until midnight at Ambar in Jumeirah Al Naseem and Koubba Bar in Jumeirah Al Qasr. For a more elaborate seat for firework watching, enjoy a private cabana on the beach for Dhs15,000. 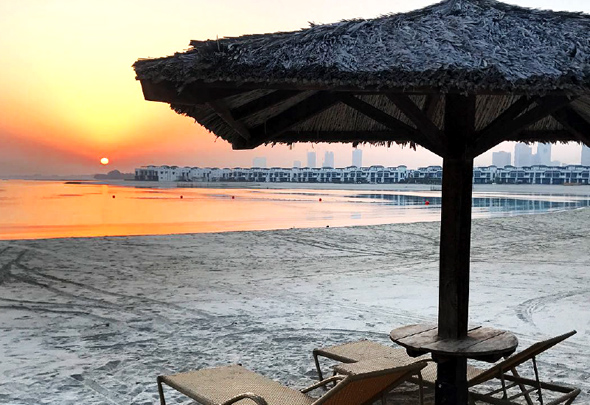 Club Vista Mare on Palm Jumeirah will celebrate New Year’s Eve with a stunning fireworks display and bottomless dining options across its seven restaurants from 8pm on December 31. Dining packages start from Dhs450 for soft beverages, up to Dhs1,390 for a set menu and unlimited drinks on the terrace at Peruvian spot Aji. 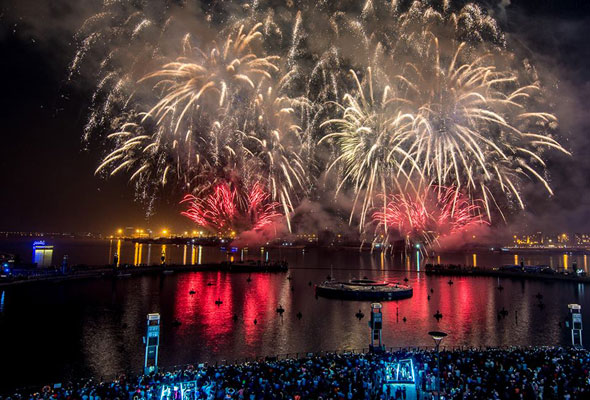 To celebrate the new year, Dubai Festival City Mall has announced four firework displays alongside a schedule of live musical events and shows from global attraction, Imagine. The free entertainment at Dubai Festival City Mall will kick off from 7 pm. Festival Bay will then light up with fireworks at 9pm, 10pm and 11pm and a grand finale firework display at midnight to welcome in the New Year. Visitors can make the most of the evening on Festival Bay by dining at any of its waterfront restaurants including: Eataly, Serendipity 3, Cheesecake Factory, Nando’s, Turkish Village, Joe’s Crab Shack, California Pizza Kitchen, Bucca di Beppo and brand new Lebanese concept, Semsom. 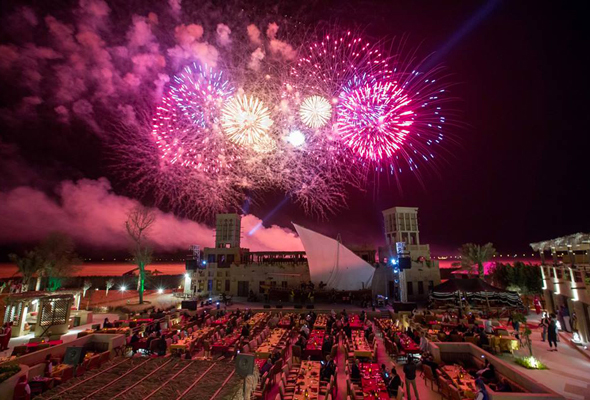 Arabian resort Qasr Al Sultan, adjacent to Dubai Parks and Resorts, is throwing a gala dinner this New Year’s Eve, complete with a dazzling fireworks display. As well as the dinner buffet, there will be live entertainment from an international band, traditional Arabian singers, and dancers.

Plus, a record-breaking attempt in Ras Al Khamiah… 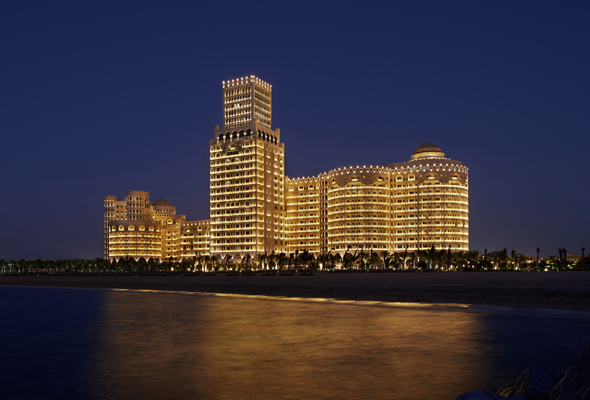 If you fancy a little stay-cay this New Year’s Eve, the Waldorf Astoria in Ras Al Khaimah might be the perfect place to ring in 2018. As well as a gala dinner in their signature restaurant, Peacock Alley, plus several other packages available across their other three restaurants, the Waldorf Astoria beach will be a prime spot for watching the Marjan island fireworks, and attempting to break the Guinness World Record for the single biggest firework while they’re at it.

Christmas
EDITOR’S PICKS
Ramadan in Dubai: 38 iftars to try
READ MORE
Where can Dubai residents travel? Check out these 14 destinations
READ MORE
Rumours, facts and reveals: New Abu Dhabi bars and restaurants
READ MORE
UAE announces reduced working hours for Ramadan 2021
READ MORE
MOST POPULAR
5 ways to stay fit the fun way at Hudayriyat Island this Ramadan
How many days will we get off for Eid Al Fitr 2021?
Urban Outfitters' sister brand Anthropologie to open in The Dubai Mall
This double vacation offer includes stays in both Dubai and the Maldives
Dog of the Month: ubk launches unique social media competition
YOU SHOULD CHECK OUT
Our website uses cookies and other similar technologies to improve our site and your online experience. By continuing to use our website you consent to cookies being used. Read our privacy policy here.