8 things to do in Dubai this week

It’s the first week of March and we’ve rounded up eight cool things to kick the month off. Whether it’s a techno night, dinner deals, art exhibitions or al fresco film, we’ve found plenty to keep you occupied.

Here are eight things to do in Dubai this week… 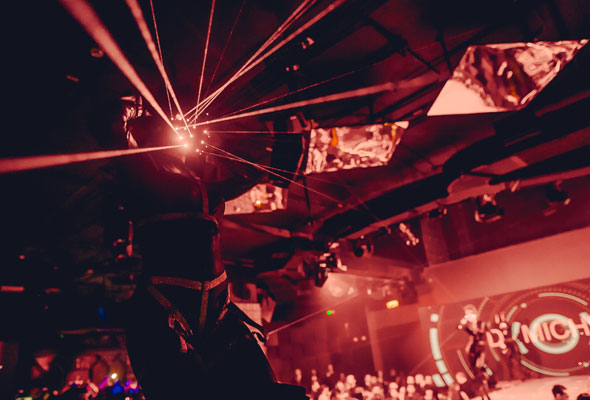 This 44th floor super club at The Westin Al Habtoor City only opens two nights a week, but they’re both well worth checking out. Dome kicks things off on Sundays with their weekly house and techno night, Blackout. This week, Darko De Jan takes up deck duty.

2. Get your meat fix at a sleek steakhouse 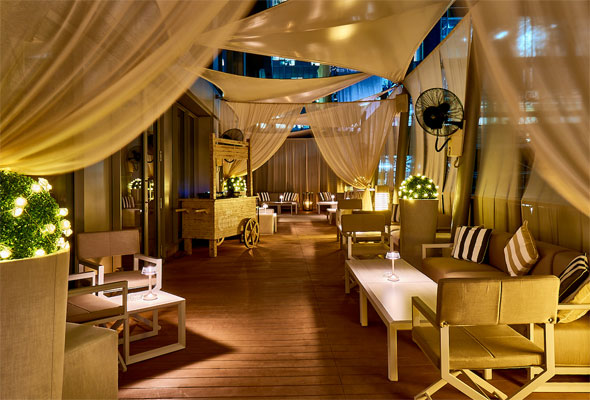 Gaucho in DIFC hosts ‘Meat Me Monday’ each week in its contemporary restaurant space. Priced at Dhs285 per person for food, or Dhs455 including an unlimited wine pairing, it’s a great option for catching up with friends in a sophisticated setting. You’ll get a sharing board of some of the restaurant’s finest cuts including fillet, rib-eye, sirloin and rump, served up alongside chips, salad and humita salteña (a corn husk of roasted pumpkin and sweetcorn). Steaks are cooked to order, and it’s a generous portion that will leave you feeling full. Make sure you head down early to take advantage of an al fresco cocktail on their recently revamped terrace.

3. Check out an art-meets-fitness exhibition 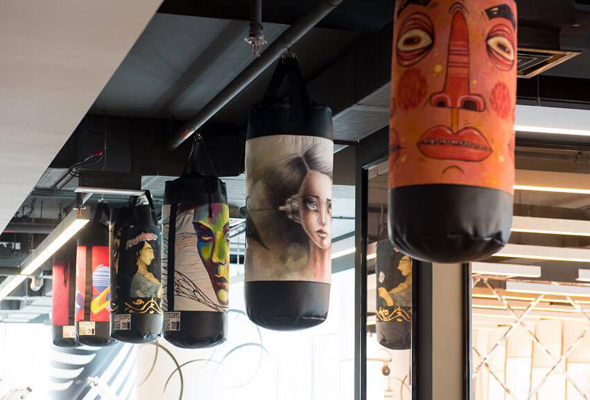 FN Designs has teamed up with The Gym, Business Bay to launch a special collaboration of art and fitness this Monday. 32 artists from around the UAE were invited to design a fitness-themed artwork onto a blank canvas, which were then transformed onto one-of-a-kind boxing bags. On Monday, the unique boxing bags, which can also double up as duffel bags, will be available to purchase for Dhs2,500. 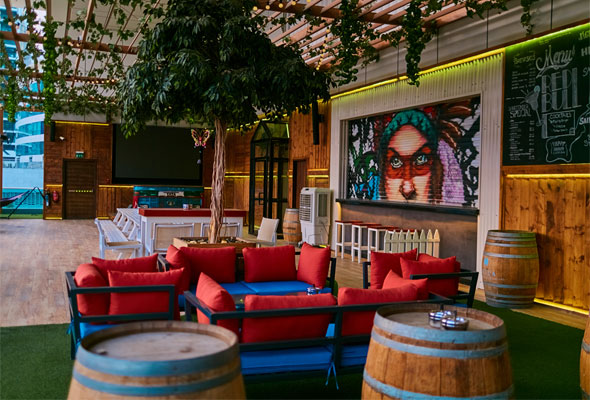 Outdoor Cinema Dubai is back and this season it’s screening a collection of classics at both the Habtoor Grand Resort in Dubai Marina and the Steigenberger Hotel in Business Bay. They’ll be showing a different film every Tuesday at 8pm, with tickets priced at Dhs75 and food deals throughout the evening. Films showing this month include Notting Hill, Crazy Stupid Love and Titanic.

5. Head to a Year of Zayed themed exhibition 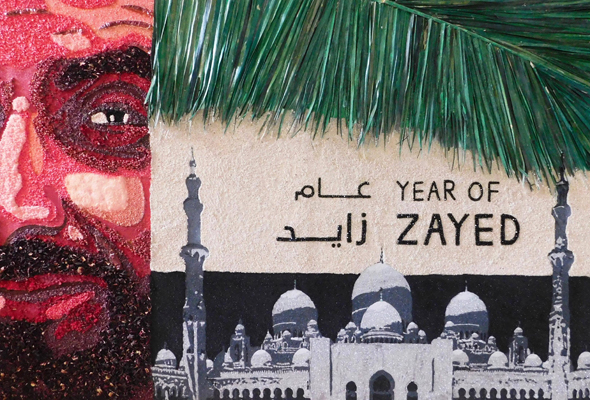 Crystal artist Natalie Dagestani is hosting a pop-up exhibition at Kempinski Mall of the Emirates in commemoration of Sheikh Zayed. Using Swarovski crystals, pearls, glitter and various mixed media, she pays tribute to the UAE’s founding father through five works, which are on show until March 10. 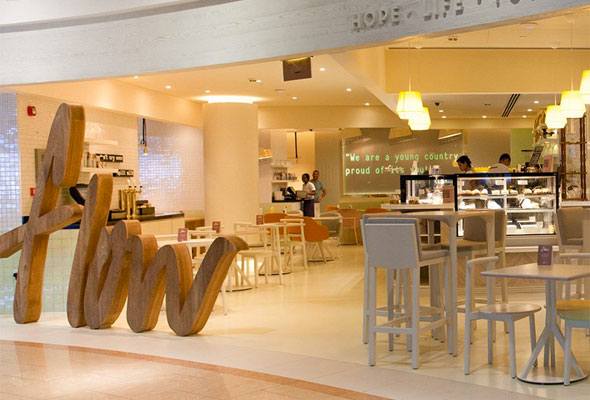 7. Party at a Downtown ladies’ night 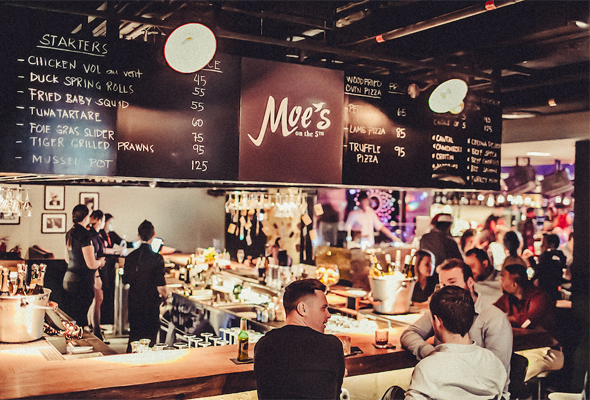 On Wednesdays, Moe’s on the 5th hosts a weekly ladies’ night. There’s six complimentary cocktails for girls, with 30 per cent off the food bill for ladies who dine. It’s served up alongside some soulful house tunes and a live sax player. 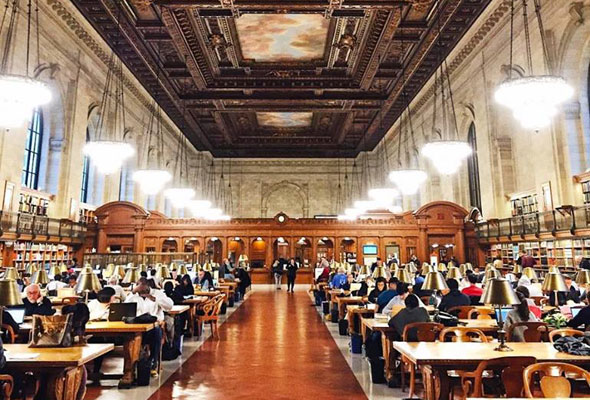 Dubai is currently hosting 170 international authors for the Emirates Airline Festival of Literature. The festival, which celebrates its 10th birthday this year, will take place until March 10. The list of writers appearing includes three of the world’s most beloved children’s book authors; Jacqueline Wilson, Anthony Horrowitz and comedian turned author David Walliams.

Things to do
EDITOR’S PICKS
So, when is the next UAE public holiday in 2021?
READ MORE
All of the lavish new hotels set to open in Dubai in 2021
READ MORE
16 of the best pool passes in Dubai that are fully redeemable
READ MORE
All of the restaurants at West Beach, Palm Jumeirah
READ MORE
MOST POPULAR
Abu Dhabi tourists can now get free vaccines through SEHA
Before and after: Stunning photos capture Dubai’s incredible transformation
Etihad wins Best Cabin Crew and Frequent Flyer Programme awards
Flash sale: This Dubai hotel has 40 per cent off and free attraction tickets
The best deals we've found in Amazon's Prime Day sale
YOU SHOULD CHECK OUT
Our website uses cookies and other similar technologies to improve our site and your online experience. By continuing to use our website you consent to cookies being used. Read our privacy policy here.