It’s made a name for itself as a go-to for casual dining as well as late-night partying in Beirut, and now Republic & Co is set to open in Dubai.

An invite-only launch party is set for Wednesday March 28, with the venue opening to the public the day after. Republic & Co Dubai will be a more upscale edition than it’s Lebanese counterpart, and will also be open 24 hours a day, seven days a week. 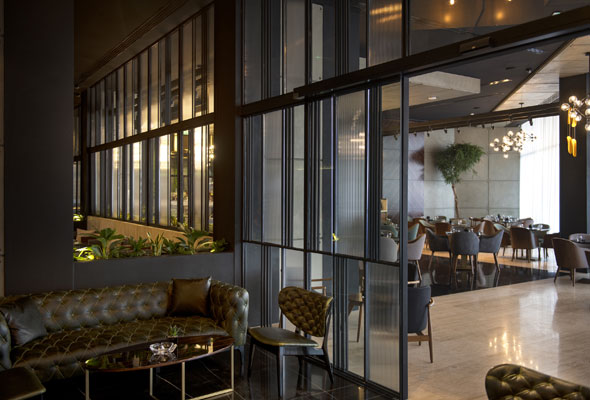 Describing that it will be ‘high end yet casual’, it will be housed in the Radisson Blu Dubai Waterfront hotel, which has just opened in Business Bay.

At first Republic & Co will open for dinner and after-hours service, with a breakfast and lunch service expected to launch shortly after. 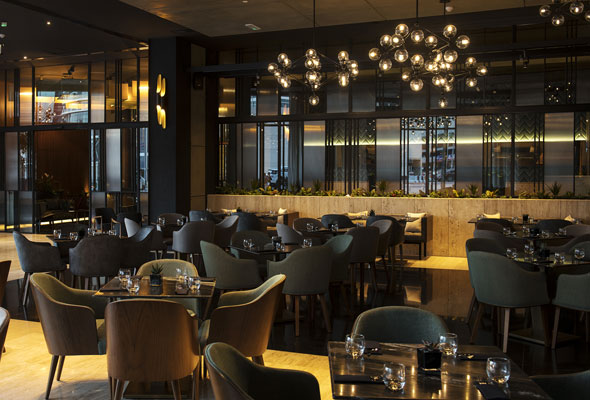 While the menu will focus on Lebanese and Middle Eastern flavour, it’s going to have international influence from around the world.

So, whether you’re popping in for breakfast, lunch, dinner or a late-night snack at 2am, expect to enjoy international eats from around the world in the restaurant, as well as a more lively vibe in the lounge with an extensive cocktail menu and in-house DJs. 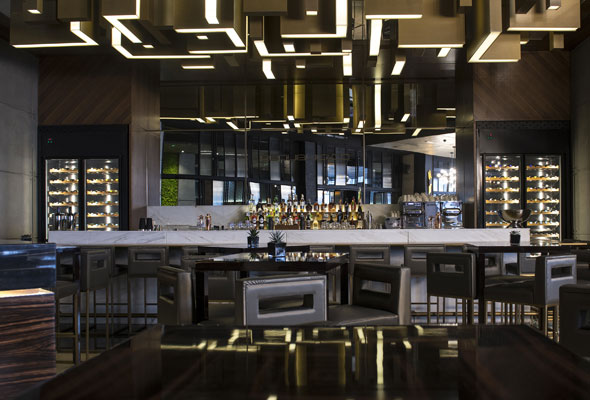 Resident DJs will play from 10pm to 2am, five days a week across the restaurant and lounge, with a weekly events line up expected to be announced soon.

Eat & Drink
EDITOR’S PICKS
Ramadan in Dubai: 38 iftars to try
READ MORE
Where can Dubai residents travel? Check out these 14 destinations
READ MORE
Rumours, facts and reveals: New Abu Dhabi bars and restaurants
READ MORE
UAE announces reduced working hours for Ramadan 2021
READ MORE
MOST POPULAR
Layali Ramadan: BIG sales on shopping, stays and dining in Abu Dhabi
A cool vegan restaurant is now open in a villa in Jumeirah
Brunch & Cake launches beautiful Ramadan-themed desserts
UAE weather: Get ready for temperatures to reach 48°C this Ramadan
Step into spring with these stunning floral restaurants
YOU SHOULD CHECK OUT
Our website uses cookies and other similar technologies to improve our site and your online experience. By continuing to use our website you consent to cookies being used. Read our privacy policy here.