Here's everything you need to know about Taste of Dubai

Returning to Media City for the 11th time, Taste of Dubai is back for three days of food, entertainment and family-friendly fun this weekend.

So what can you find there? As well as Celebrity Chefs, shopping and live cooking demonstrations, there’s a new Italian Pavilion, a dedicated kids zone and a concert headlined by 80s vocal group Sister Sledge.

Here’s everything you need to know about Taste of Dubai. 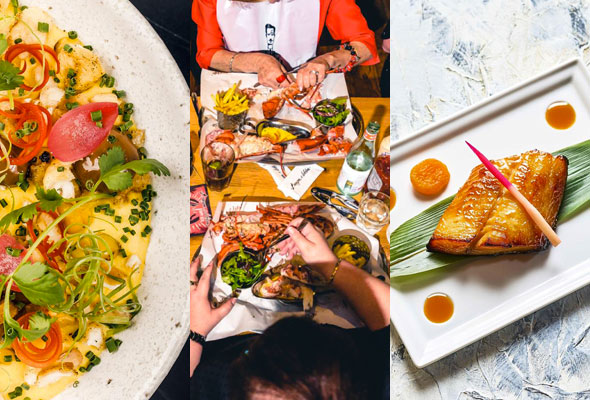 It should go without saying, but you best arrive hungry as 25 of the city’s top restaurants serve up some of their greatest dishes at a fraction of the price. Here’s a few of our top picks.

What to try: An assortment of croquettes; steamed mussels; smothered Belgian fries; mushroom crostini with truffle. 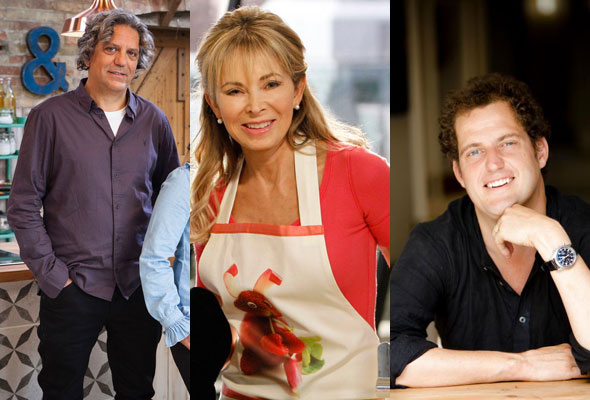 There’ll be a host of celebrity chefs at Taste of Dubai this year. Be sure to keep an eye out for these…

Locatelli was brought up around food, learning his craft at the Michelin-star restaurant in Lake Maggiore that his parents ran. His own restaurant Zafferano earned a Michelin star in 1999, and Locatelli has gone on to pave a successful culinary career both in and out of the kitchen as an award-winning author and TV show host.

While most of us were still trying to figure out how to cook stir-fry 365 different ways, a 22-year-old Eric Lanlard was the head pastry chef at Albert and Michel Roux Michelin-starred restaurant. The master patissier has earned himself an international reputation for superlative baked creations for an impressive A-list clientele, and is often described as one of the best patissiers in the world.

Following a brief career as a portrait painter, Warner (left in picture) found work as a chef in a number of kitchens in London, before landing his first job as a TV chef in 2008, presenting BBC2’s What To Eat Now. As well as appearing on numerous food shows, he has written five cookery books.

No stranger to both Taste Of Dubai and Abu Dhabi, the Japanese-British celeb chef has been cooking for more than 25 years in Michelin-starred restaurants including Marco Pierre White’s in London.

If you’re a parent, chances are you’ll have heard all about Annabel. She’s an international bestselling author on baby and children’s food and nutrition, having sold more than four million books to date. 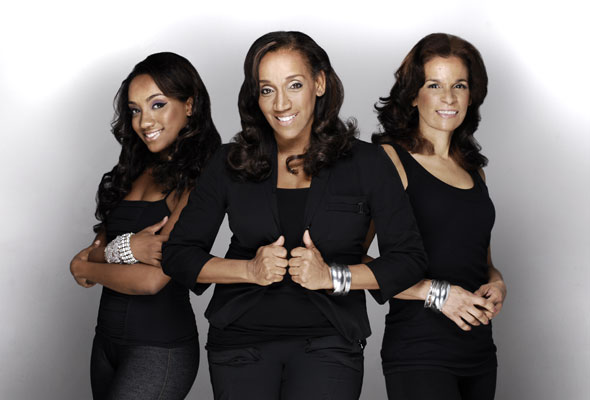 Eighties soul legends, Sister Sledge featuring Kathy Sledge are set to take to the stage for live performance of  disco, funk and soul, on the Thursday night. Expect to hear their classics including Lost in Music, We are Family and He’s The Greatest Dancer.

The best of the rest… 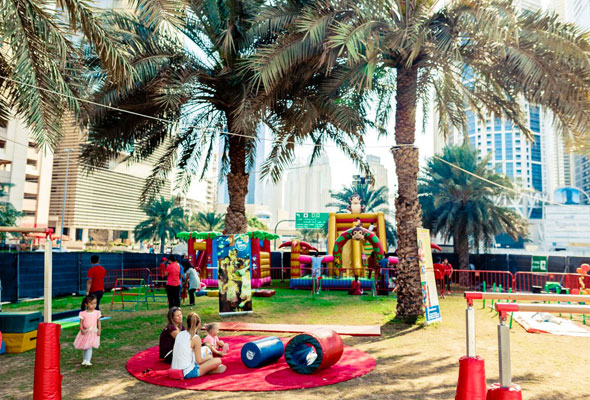 Taking the little ones to Taste of Dubai? There will be entertainment, face painting and plenty of fun to be had in the dedicated Splash N Party kids zone. 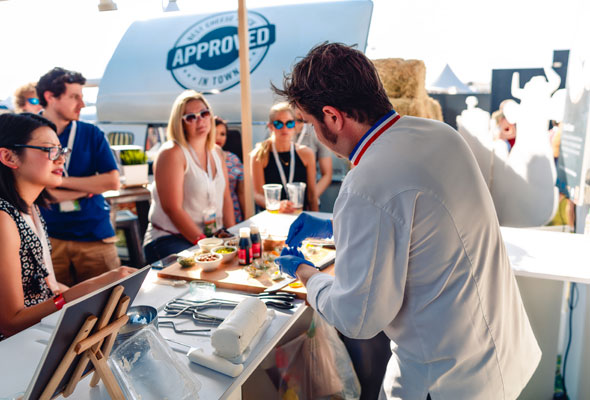 Butter Kitchen is a brand new addition to Taste of Dubai this year. The pop up restaurant space will be hosted by French Chef, Charles Soussin, and dairy specialist, Francois Robin, awarded best cheesemonger in France. Gastronomic workshops will be run all day long and open to all visitors, where the two professionals will explain how and why butter is essential to enhance flavors of dishes from starters to desserts. 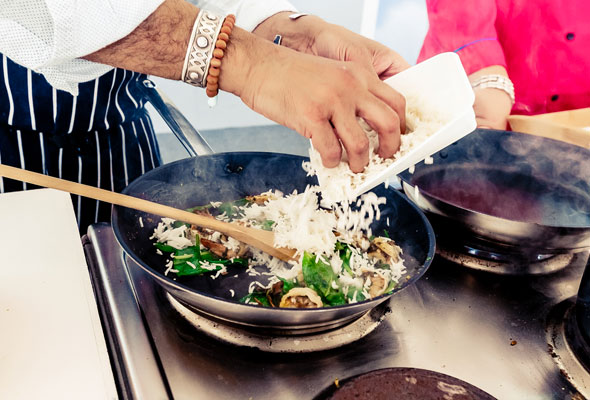 Those fond of Italian food can experience dishes from master chefs Maria Grazia Soncini, Marco Bottega and Paolo Gramaglia in the Italian Taste Pavilion, complete with pop up restaurants, pizzerias, gelateria and a special espresso bar. A highlight of the three-day festival includes the hotly-anticipated pizza contest, where the ten best Italian pizzerias battle it out to be crowned best pizza in the city.

Eat & Drink
EDITOR’S PICKS
UAE holiday dates announced for National Day
READ MORE
Emirates Dubai 7s is back: Here's why we're excited...
READ MORE
Tennis ace Andy Murray to play at Mubadala World Tennis Championship
READ MORE
UAE 50: Where to watch National Day fireworks in Dubai
READ MORE
MOST POPULAR
RTA announces free parking in Dubai for National Day
Everything you need to know about Emirates Dubai 7s
Marriott Downtown: Half price brunch, spa and dining for Jubilee weekend
6 cool things to do in Abu Dhabi this week: Nov 28 to Dec 1
Travelling from UAE to UK? You'll now need to take a PCR test on arrival
YOU SHOULD CHECK OUT
Our website uses cookies and other similar technologies to improve our site and your online experience. By continuing to use our website you consent to cookies being used. Read our privacy policy here.