She is the longest reigning monarch in British history, having taken to the throne in 1952.

She is also a friend of H.H. Sheikh Mohammed bin Rashid Al Maktoum, ruler of Dubai and vice president of the UAE. The monarchs are often seen chatting at racing events, with horses a passion they both share.

To celebrate her birthday, Sheikh Mohammed sent Queen Elizabeth a congratulatory cable. He has previously described her as “a remarkable monarch I greatly admire”.

Sheikh Mohammed and H.H. Sheikh Hamdan, Crown Prince of Dubai, enjoy a casual encounter with the Queen at the 2017 Royal Windsor Endurance Race (we love the sporty tracksuits): 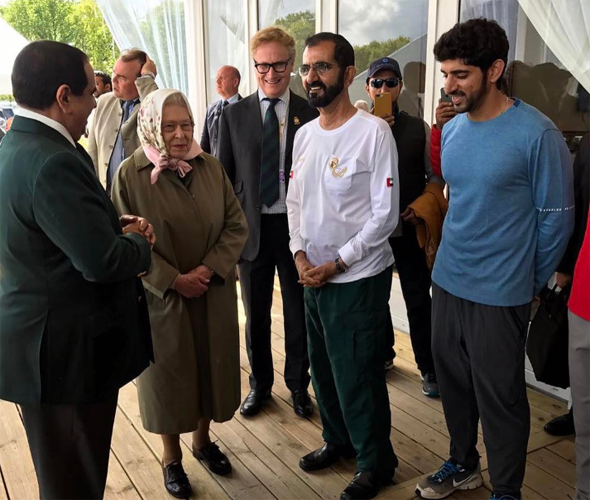 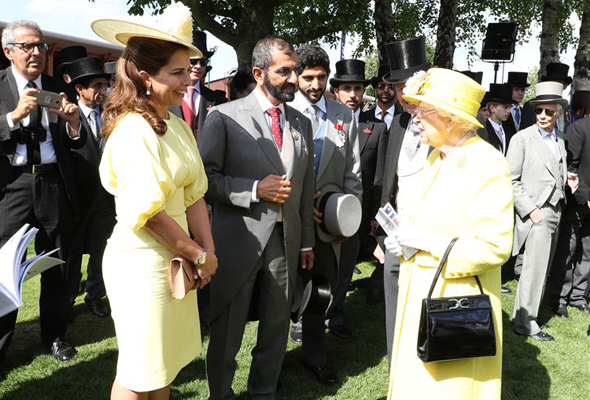 Sheikh Mohammed and Queen Elizabeth have an animated discussion at the Royal Windsor Endurance Event in 2016. 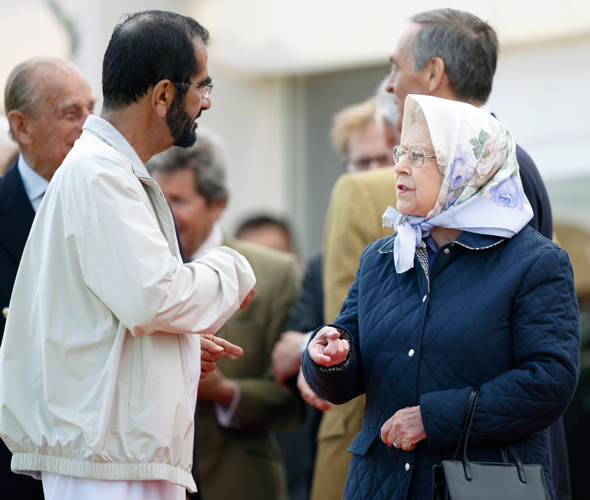 Queen Elizabeth, Prince Philip, and Sheikh Mohammed arrive by carriage on Ladies Day of the Royal Ascot races in 2009. 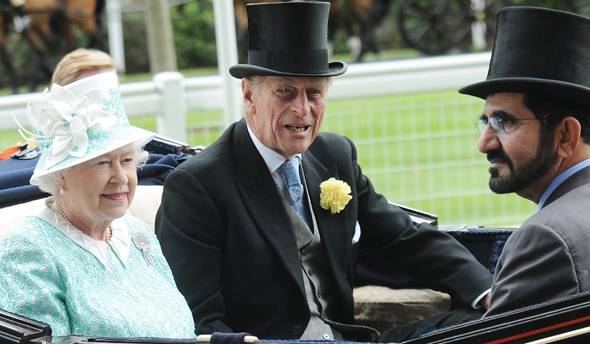 The pair both dressed down at the Royal Windsor Endurance event in May 2014. 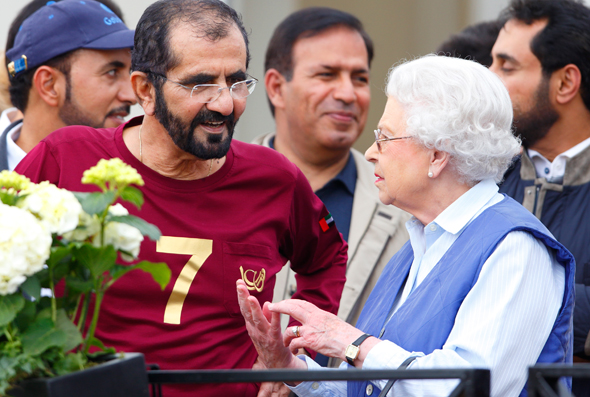 Princess Haya curtseys for the Queen at the Epsom Downs Racecourse in 2011. 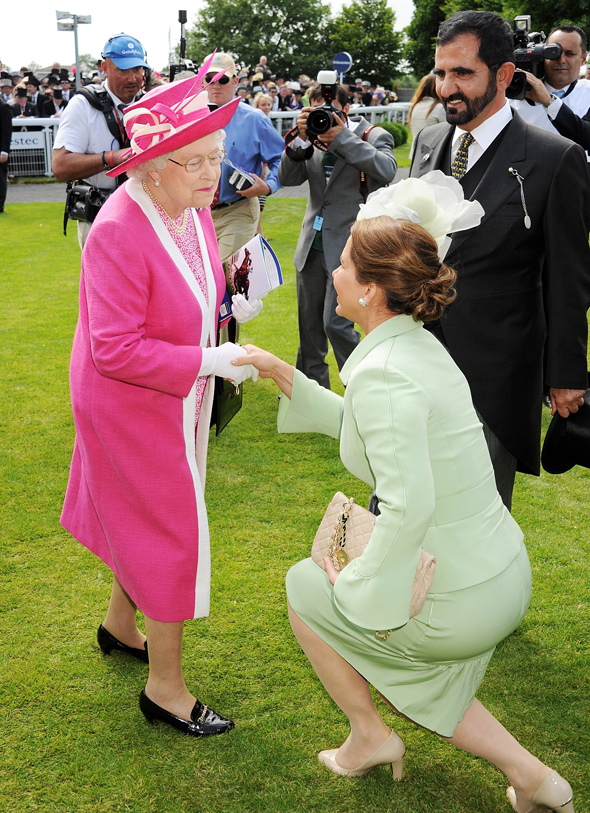 Sheikh Mohammed leads the Queen on a tour of Saadiyat Island in Abu Dhabi back in 2010. 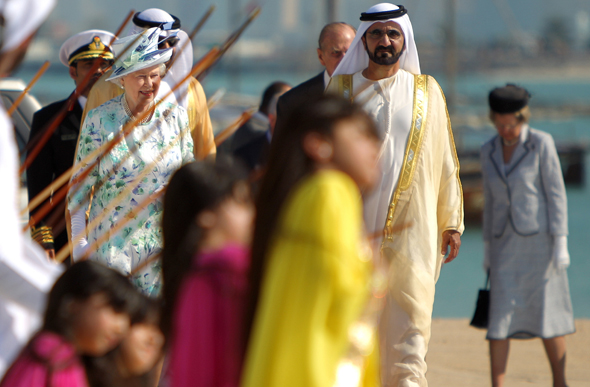 Here they are sharing a laugh. 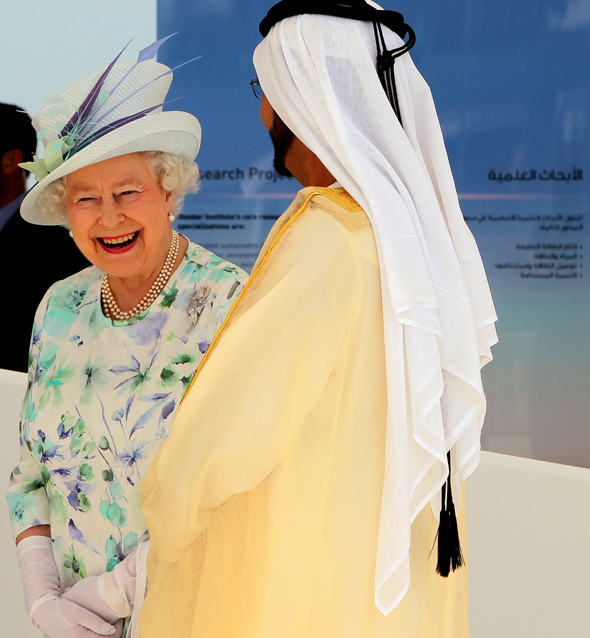 Before unveiling a commemorative plaque together. 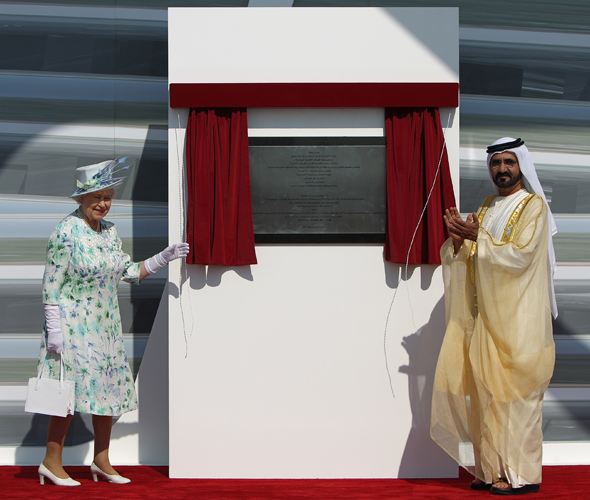 Sheikh Mohammed congratulates the Queen on a win at Royal Ascot in 2013. 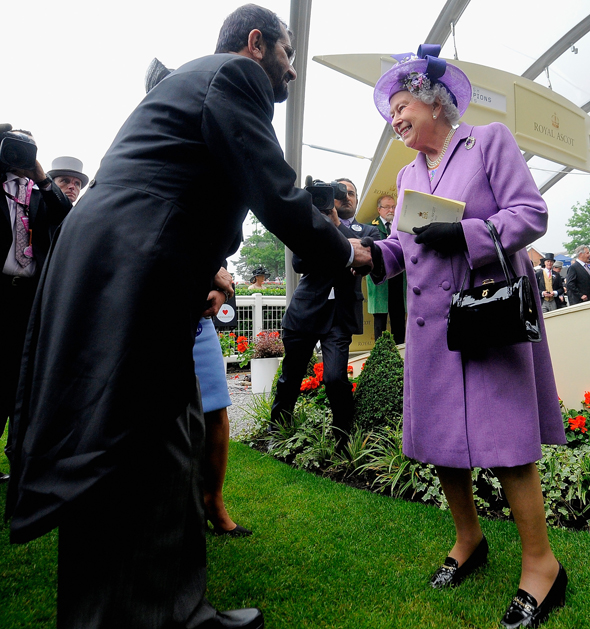 News
EDITOR’S PICKS
UAE holiday dates announced for National Day
READ MORE
Emirates Dubai 7s is back: Here's why we're excited...
READ MORE
Tennis ace Andy Murray to play at Mubadala World Tennis Championship
READ MORE
UAE 50: Where to watch National Day fireworks in Dubai
READ MORE
MOST POPULAR
RTA announces free parking in Dubai for National Day
Everything you need to know about Emirates Dubai 7s
Marriott Downtown: Half price brunch, spa and dining for Jubilee weekend
6 cool things to do in Abu Dhabi this week: Nov 28 to Dec 1
Travelling from UAE to UK? You'll now need to take a PCR test on arrival
YOU SHOULD CHECK OUT
Our website uses cookies and other similar technologies to improve our site and your online experience. By continuing to use our website you consent to cookies being used. Read our privacy policy here.