Major road improvements will open in Business Bay this weekend

This is set to seriously reduce travel time in the area…

If you’re a frequent traveler around the Business Bay area, your commute might be about to get a lot better. The second phase of the Parallel Roads project is opening in the area this weekend.

From Friday June 8, a horse tunnel, two new tunnels and two new bridges will be open to public use, which will majorly improve traffic flow in the area. 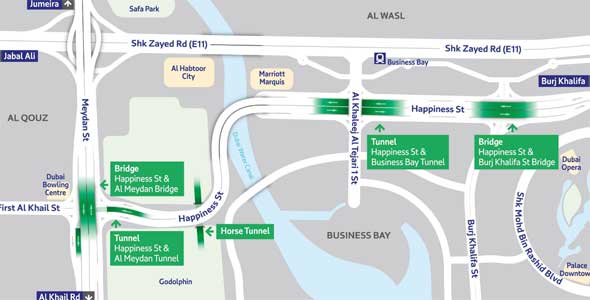 Designed to ease snarls on Sheikh Zayed Road, it’s the second phase of a larger project of road improvements in the Business Bay area.

The extensive work has seen improvements to the Western part of the Parallel Roads, widening the street from three lanes to four in each direction in the sector between Al Meydan and Financial Streets. 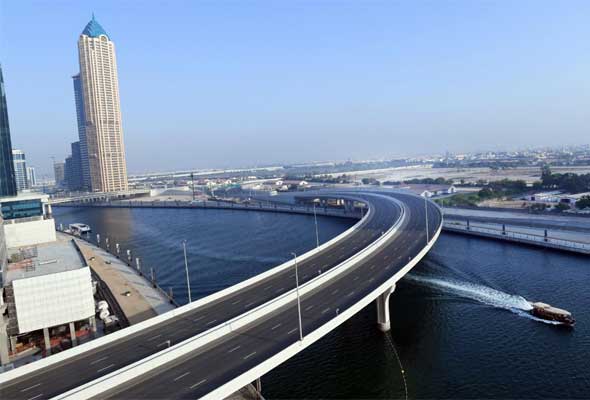 A 420-meter bridge at the intersection of Al Meydan and First Al Khail Streets, a 420-meter tunnel for left-side turns from Al Sa’ada Street to Meydan Street, and a 340-meter underpass for horses crossing at the Dubai Stables complete the works. 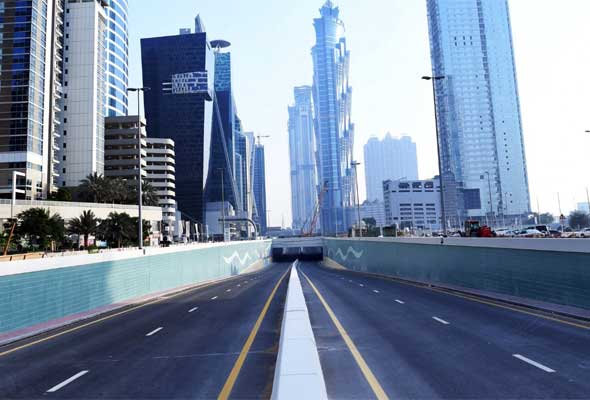 Service roads in both directions have also been added at most parts of the Project.

Between phases one and two of the project, 5665 metres of bridge and tunnels extending 2445 metres have been added to the Business Bay roads.

“Upon completion, the Project will cut the journey time between Sheikh Zayed Road and Al Khail Street from 12 to 2.5 minutes, provide a ramp to Meydan Property Development Project, and ease the traffic pressure on the Financial Center Street,” said an RTA official.

News
Transport
EDITOR’S PICKS
9 royal-approved Dubai restaurants
READ MORE
16 of the best beach bars in Dubai for sundowners
READ MORE
Bla Bla: Dubai's huge new beach club is set to open this Thursday
READ MORE
Where to get the Covid-19 vaccine in Dubai, Abu Dhabi and across the UAE
READ MORE
MOST POPULAR
Dubai Food Festival is set to return on February 25
Brand new eco oasis Al Fay Park opens on Al Reem Island, Abu Dhabi
9 exciting things to do in Abu Dhabi this weekend: January 21 to 23
Don't miss this cool collaboration between two top Dubai restaurants
Sale: Emirates and Etihad slash prices on flights around the world
YOU SHOULD CHECK OUT
Our website uses cookies and other similar technologies to improve our site and your online experience. By continuing to use our website you consent to cookies being used. Read our privacy policy here.