It’s one of the biggest New Year’s Eve parties of the year, and it’s a stellar line-up taking to the decks at the annual Blue Marlin Ibiza UAE bash.

Taking place on Monday December 31, Berlin based house and techno DJ Dixon will go b2b with one half of Âme, Kristian Beyer.

Arguably one of the most famous DJs in the underground music scene, Dixon previously performed at Blue Marlin in 2017, headlining the first Blue Marlin x uberhaus. 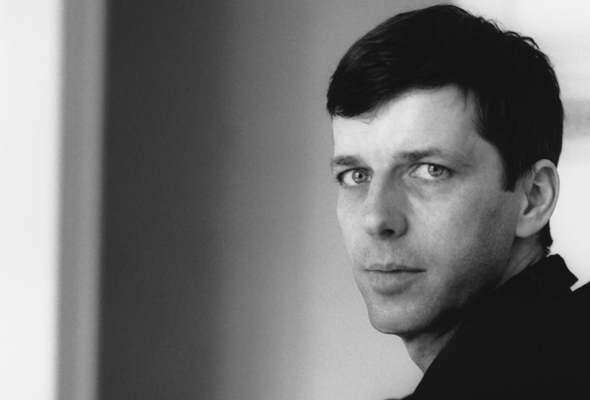 Also performing alongside him at that gig were DJ and production super duo Âme, who have already brought the house down at Blue Marlin twice this year, and Beyer is back to do it again solo this New Year’s Eve.

Tickets to the New Year’s Eve gig will be priced from Dhs500 for ladies and Dhs700 for guys, which include an open bar all night of house wines, house spirits and soft beverages. 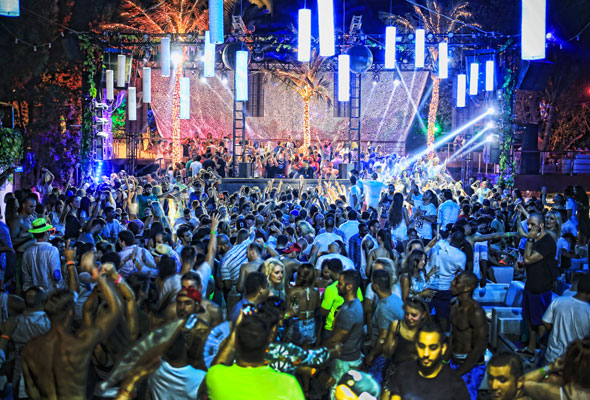 Those looking to do dinner and drinks can opt for the restaurant package, which includes restaurant seating, a special set menu of ‘Mediterrasian’ dishes and unlimited house beverages. These tickets are priced at Dhs1400.

Ticket prices will increase as New Year’s Eve draws nearer, so book in fast to get the best deal.

Christmas
Clubs
Nightlife
EDITOR’S PICKS
13 Sheikh Hamdan-approved restaurants in Dubai
READ MORE
Dubai brunches temporarily banned in new preventative measures
READ MORE
12 upcoming Dubai mega-projects we can't wait for
READ MORE
16 of the best beach bars in Dubai for sundowners
READ MORE
MOST POPULAR
Breaking: Dubai extends preventative measures until mid-April 2021
Enjoy brunch, breakfast and a stay at Westin Abu Dhabi from Dhs432
Get a free gym class at this cool new Dubai gym
Pics of the week: Your best photos of the UAE
Emirates Airlines and DHA to implement digital verification of traveller medical records
YOU SHOULD CHECK OUT
Our website uses cookies and other similar technologies to improve our site and your online experience. By continuing to use our website you consent to cookies being used. Read our privacy policy here.