As part of their world tour series, the ANTS colony will return to the shores of Soho Beach on Friday December 7. 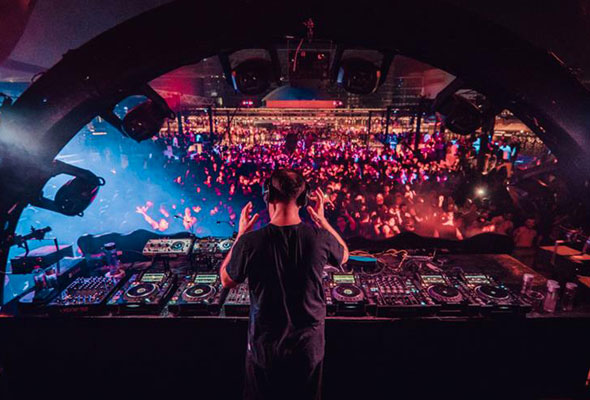 Although a line-up has not yet been revealed, when Ants made their debut back in March, electronic music heavyweights Andrea Oliva, Art Department, Lawler, Matthias Tanzmann, and Sasha were all part of the line-up, so we’ve got some pretty high expectations.

Doors will open at 8pm, with four huge DJs expected to be announced in the coming weeks for the festival.

Early bird tickets will go on sale soon, and we’ll be sure to update you as soon as they do.

The ANTS concept, an underground house and techno movement that was created at famed Ibiza club Ushuaia in 2012, has grown over the last six years into one of the world’s most recognised party brands. Focusing on minimalistic beats from some of the biggest names in the tech-house scene, the colony has previously staged parties in Fabrik Madrid, New York, and Electric Brixton in London.