The UAE is the mini-break and stopover favourite for the world’s rich and famous.

So in case you were wondering who to keep an eye out for on the Corniche, we’ve put together a list of some of the famous faces spotted in the UAE this week…

Former football player and now coach, Zidane is in the UAE on holiday with his family, and he’s sure making the most of his trip. As well as taking a tour of the Louvre Abu Dhabi, he’s taken to Instagram to share pictures of himself at Jumeirah Al Naseem, with the stunning Burj Al Arab backdrop. 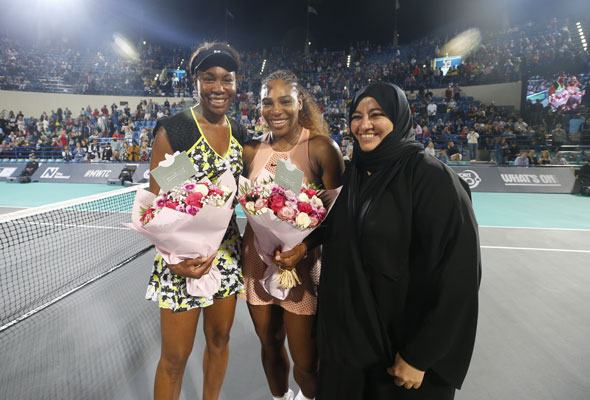 Both Williams’ sisters were competing in Abu Dhabi this weekend at the annual Mubadala World Tennis Tournament, going head to head in Abu Dhabi for the first time. The exciting match saw Venus eventually beat sister Serena, but the undoubted star of the show was Serena’s adorable daughter Olympia, who was spotted cheering for both her sister and aunt during the match. 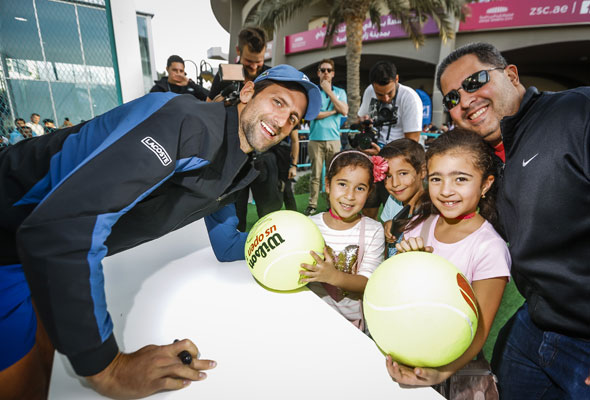 It’s been an exciting three days of tennis in Abu Dhabi this weekend as some of the biggest stars in the sport battled it out. But it was world number one Novak Djokovic who eventually proved why he is world number one – beating defending MWTC champion Kevin Anderson 4-6, 7-5, 7-5.

Solomun made his Soho Beach debut over the weekend, and it was one of the biggest gigs Dubai has seen this year. It didn’t seem like the legendary DJ was in the city long though – he shared this video of his set to his Instagram with the caption ‘Thx Dubai! Tonight Istanbul”.

American star Trey Songz was in town to perform at both White Dubai and Drai’s this weekend. Ahead of his performance he made time to catch up with CEO of British fashion brand, Pretty Little Thing, Umar Kamani, who posted this snap of the duo to his Instagram. 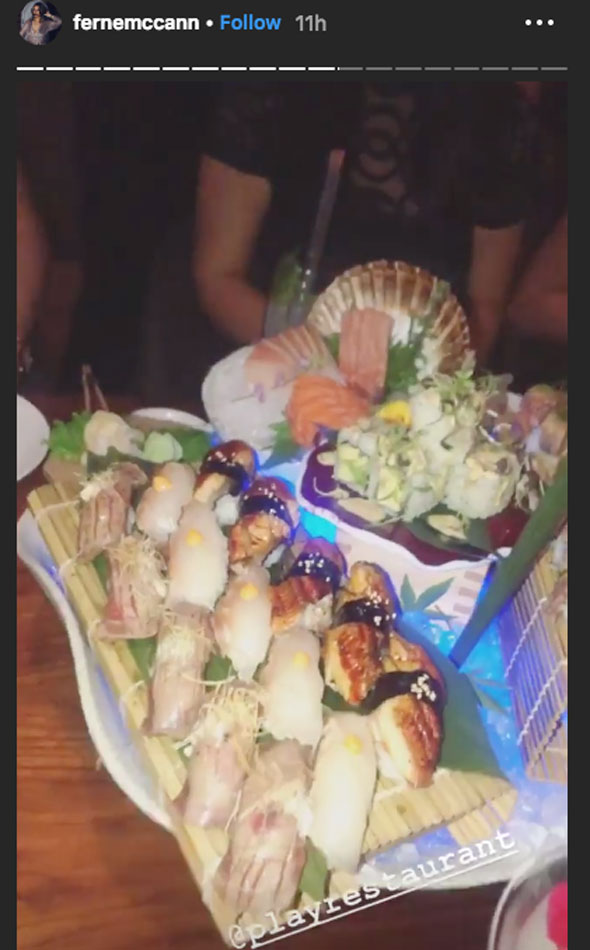 British reality TV star Ferne McCann is on holiday with daughter, Sunday and friends in Dubai at the moment. She’s been keeping her 2.2 million Instagram followers up to date with her adventures including snapping selfies by the beach, visiting the Burj Khalifa and heading out for dinner at Play, followed by partying at White Dubai. 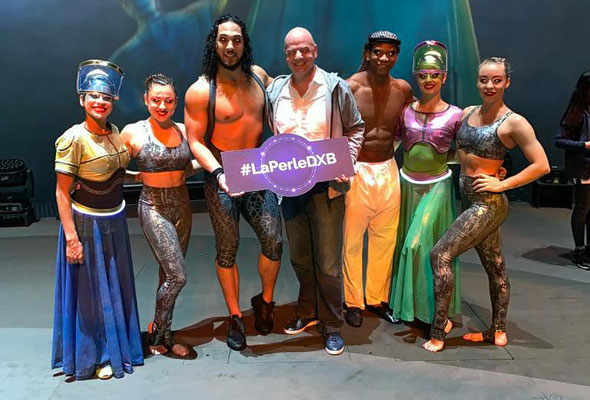 While on holiday in Dubai, the President of FIFA, Gianni Infantino, headed to the stunning Al Habtoor show, La Perle. As well as enjoying the show, Infantino happily posed for pictures with some of the artists after.