8 brilliant things to do in Dubai this week

Struggling to work out what to do this week? This list should help you. Whether you’re wanting to learn something new or smash something up, we’re here to help.

Here are 8 brilliant things to do in Dubai this week. 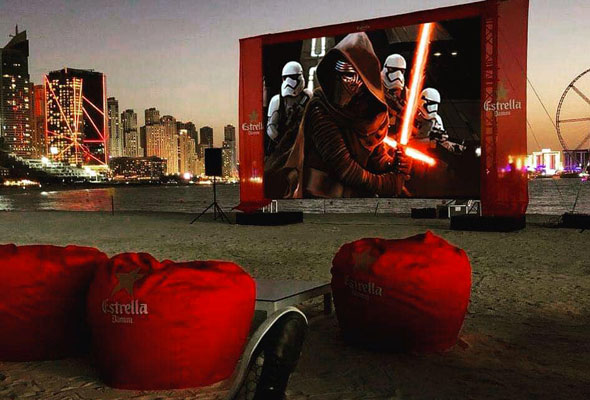 If you’re a Star Wars fan and enjoy relaxing on the beach, then check out Zero Gravity’s Cinema on the Sand this week – who will be showing Star Wars ‘The Force Awakens’ at 8pm. 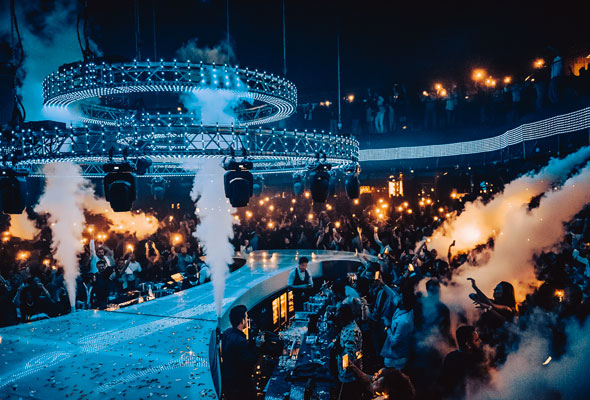 Looking to kickstart your week with a bang? Well, superclub BOA has the answer, or rather the ‘Story’, with the launch of their new Sunday ladies’ night. Taking place at the Al Habtoor city superclub, Story ladies’ night will launch on Sunday January 27 and promises unlimited free drinks for ladies from doors opening at 11pm until the club closing at 3am.

Tuck into an all-day breakfast 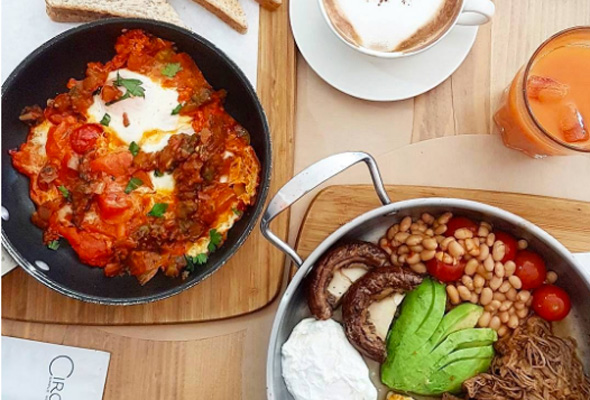 Whether its 8am or 5pm you can still tuck into a top English fry up at affordable prices at Circle Cafe. Feeling lazy? Use their takeaway service and enjoy your breakfast at home – minus the mess.

Circle Cafe, various locations including Dubai Media City, Business Bay and Silicon Oasis, daily from 8am to 12am. Tel: (800) 247253 circle-cafe.com/

Check out an alfresco market 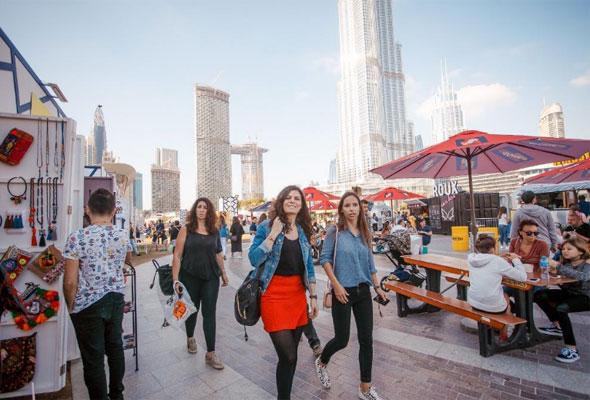 Market Outside The Box is one of Dubai’s most popular al fresco markets and it’s back in Burj Park for this year’s Dubai Shopping Festival. The market sells a selection of bespoke fashion, jewellry and homeware items, all from homegrown sellers.

Let off some steam at The Smash Room

The Smash room is the only one of its kind. If you need to let off some of that work stress, or you just get a thrill out of smashing things up then this is the place for you. You can destroy anything from smashing glass to beating up a television – it’s a great stress-relieving way to have some fun with your pals. 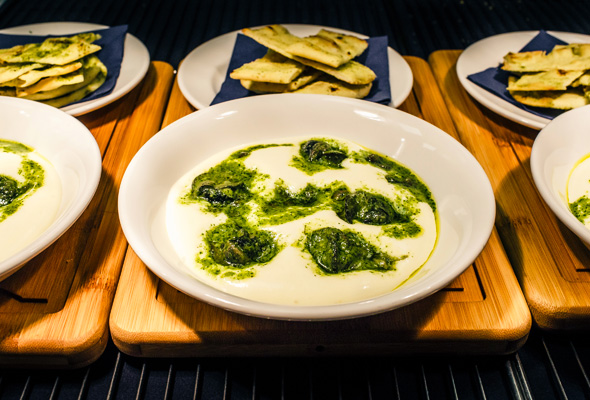 On Tuesday, Bagatelle hosts ‘Le Mardi C’est Permis’, which translates as ‘on Tuesday, everything is allowed’. It’s an elegant dinner party with French cuisine created by executive head chef Timothy Newton, (whose escargot is a must), alongside themed performances. Thsi week, French singer K-Maro, will serenade the crowd with his greatest hits of the 2000s. It’s a lively affair and the perfect excuse for a glamorous mid-week night out. 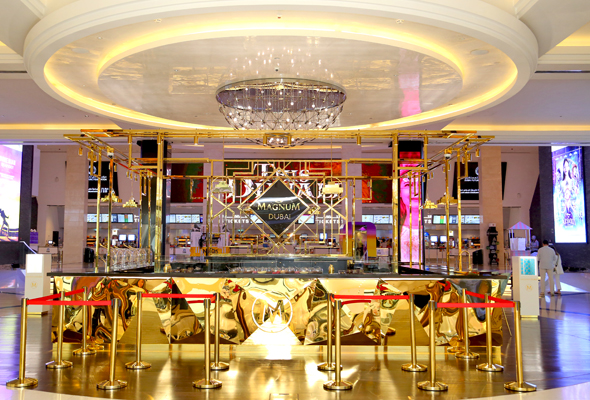 Calling all ice cream fans! The first ever Magnum store in the UAE is offering you the chance to create your perfect scoop. This new store is kitted out with some of Magnums greatest flavours of ice cream and its 18 signature toppings. The ‘dipping bar’ allows customers to choose the flavor of ice cream, a chocolate coating and the toppings to make their ultimate treat.

Head to a retro disco 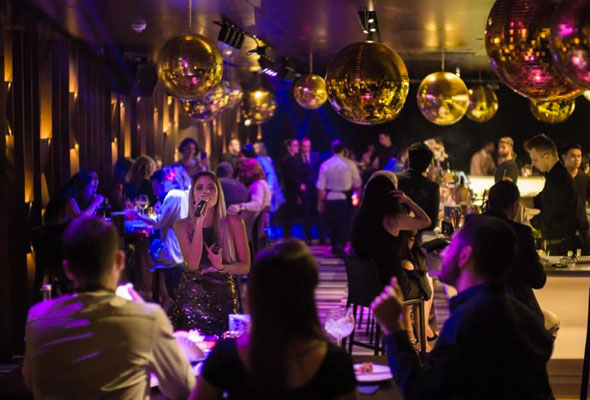 If you’re a fan of 70s, 80s and 90s tunes, get down to upscale restaurant and lounge, Play, every Wednesday. Expect top bangers from the golden years spun by DJ Bob Howard, and a themed cocktail menu to match.