Wiz Khalifa takes to the stage at Drai’s, Jason Derulo goes to The Dubai Fountain, and another Love Island star lands in the city…

Wiz Khalifa put on two huge performances at Meydan this weekend, headlining at neighbouring super clubs White and Drai’s on Thursday and Friday. Although we’re not sure what else he got up to while in the city, he did snap this selfie with Elie Saba, White’s general manager ahead of his performance.

Lebanese singer Elissa was in Dubai this weekend to perform at The Pointe, the new destination on Palm Jumeirah. She also made time to do a spot of shopping at Bloomingdales, as well as catching up with friend and designer, Elie Saab.

Former Love Island star and model Cally Jane Beech has come on a working holiday to Dubai, and has been spotted partying at all the usual hotspots including Soho Beach and FIVE Palm Jumeirah. 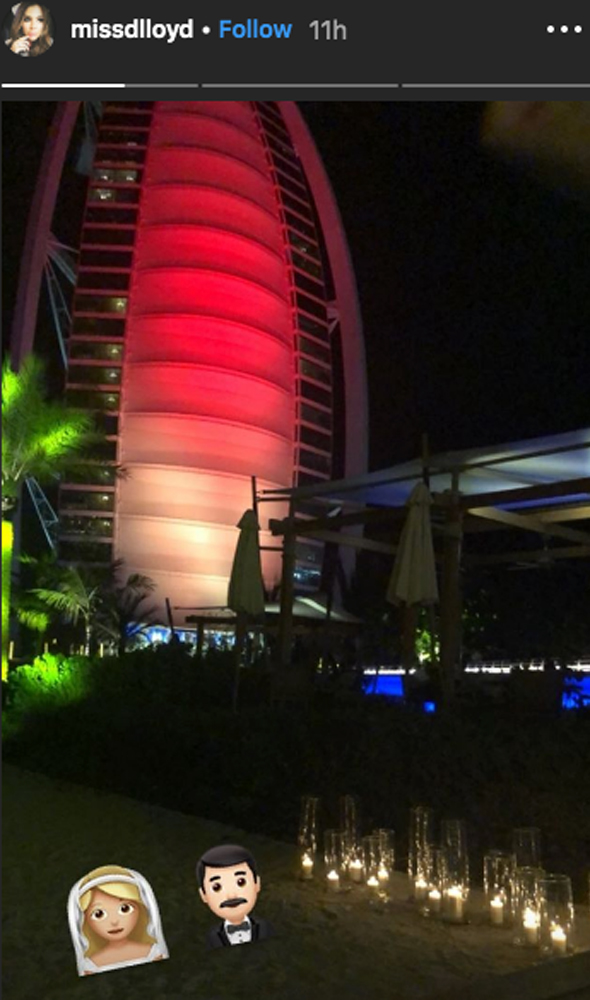 British reality TV star Danielle Lloyd has flown to Dubai with her immediate friends and family to tie the knot. She wed Michael O Neill in front of the Burj Al Arab in Dubai over the weekend. Although no official images of the nuptials have been released yet, Danielle took to Instagram stories to share some behind-the-scenes snaps of the party. 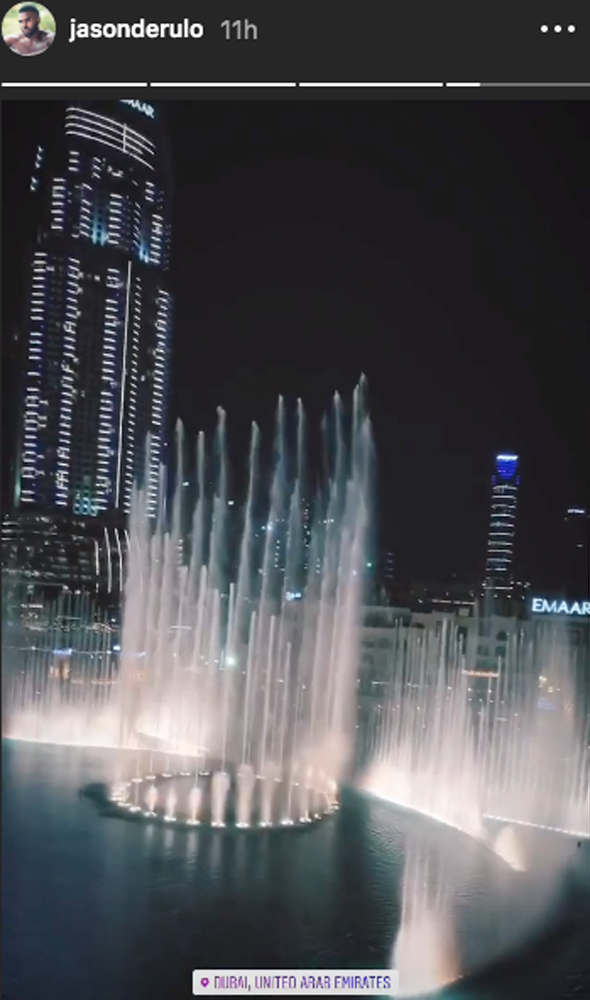 R&B star Jason Derulo flew to Dubai on the back of a few days in Bahrain to perform at White Dubai on Saturday night for their sellout urban night, URBN. Afterwards, before the show, he went to The Dubai Fountain, sharing some wow-worthy snaps with his 4.3 million followers.

Celebrities
News
EDITOR’S PICKS
Ain Dubai will open with fireworks, live music and a drone show
READ MORE
Incredible Aura SkyPool to open in Palm Tower this November
READ MORE
Brit Grand Slam hero Emma Raducanu confirmed for Mubadala Tennis
READ MORE
What’s On Nightlife Awards 2021: Here are the nominees...
READ MORE
MOST POPULAR
Nancy Ajram and Ragheb Alama are performing at Expo 2020 Dubai in November
Miami Beach-inspired luxury resort Th8 Palm is opening in November
Watch your next film under the stars as outdoor cinemas return to Dubai
This new ladies' night offers a free open bar every Tuesday
This Sicilian rooftop party brings Godfather glamour to Dubai
YOU SHOULD CHECK OUT
Our website uses cookies and other similar technologies to improve our site and your online experience. By continuing to use our website you consent to cookies being used. Read our privacy policy here.