From the announcement that the Red Hot Chilli Peppers will perform at UFC 242 this year to a Dubai restaurants banned from using petals, we’ve rounded up the Dubai news you need to know about this week. 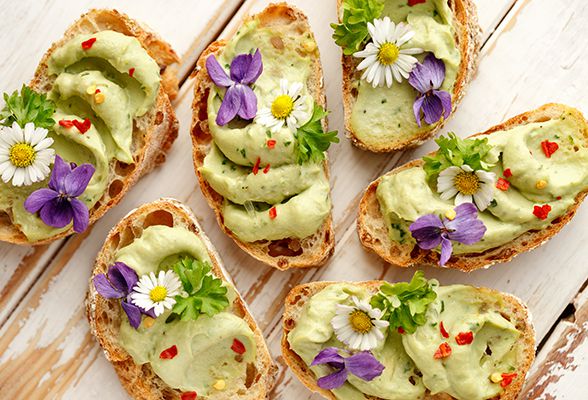 Restaurants in Dubai can no longer use flowers or petals to garnish or complete their dishes, according to a circular issued by Dubai Municipality. The ban comes into affect immediately, and also applies to beverages. According to an article by Gulf News, a circular was issued to restaurants that stated the use of flowers, roses or its petals as decoration or as an ingredient in meals will no longer be allowed. The decision comes from the National Committee for Food Safety who want to ensure that the food provided by food establishments is of high standards and safe for consumption. 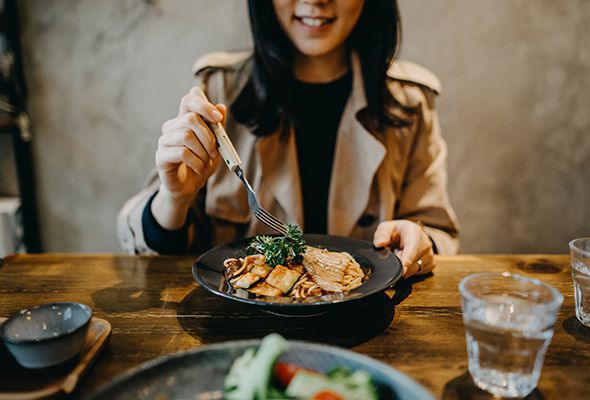 In May 2019, Dubai Municipality announced that restaurant across the city would be required to display the calorie count of all dishes by January 2020. However, a Dubai Municipality official confirmed to Gulf News that establishments will in fact have two years to implement the change. The news was confirmed by Khalid Mohammad Sherif Al Awadhi, CEO of the environment, health and safety control sector at Dubai Municipality who stated that the decision to postpone the time frame was to “allow enough time for the industry to prepare itself.” 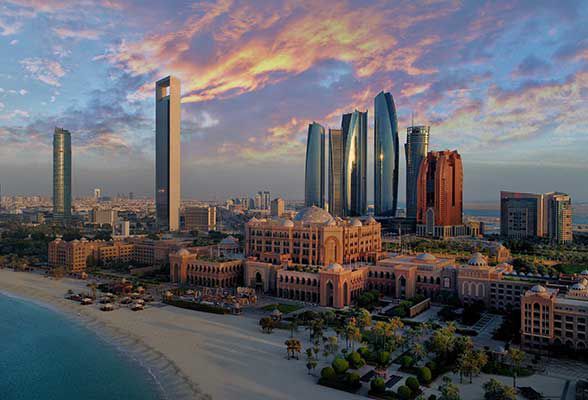 As if we didn’t know already, the United Arab Emirates is one of the safest places to live. And it’s been proven, in a new study conducted by global research website, Numbeo. The annual study has already placed Abu Dhabi in the top spot for Safest City in the World twice, and its yet to be beat. Dubai is also in the top ten safest cities, moving up from 11th last year, to 6th in 2019. Numbeo collect data from around the world, factoring in perception of its website visitors by 69,756 people in 5,220 cities. 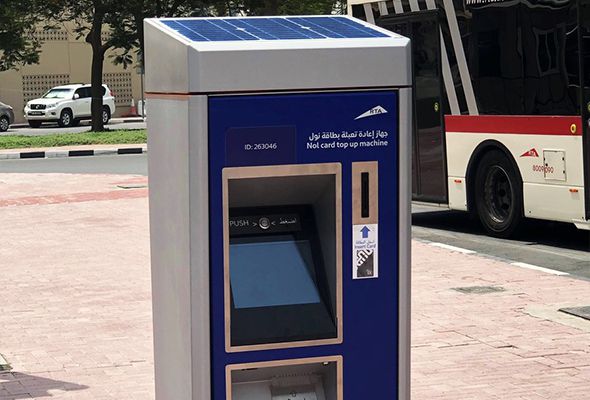 The Roads and Transport Authority (RTA) have made it easier for customers to recharge their nol card with the addition of 100 new stations. RTA announced that the decision for the machines to run on solar power was to help in their efforts to be more sustainable. nol cards are used to pay for RTA services in Dubai such as the metro, tram, water buses, paid parking zones and even taxis. Cards need a minimum balance of Dhs7.50 at all times, so it’s important to have plenty of recharging stations around. 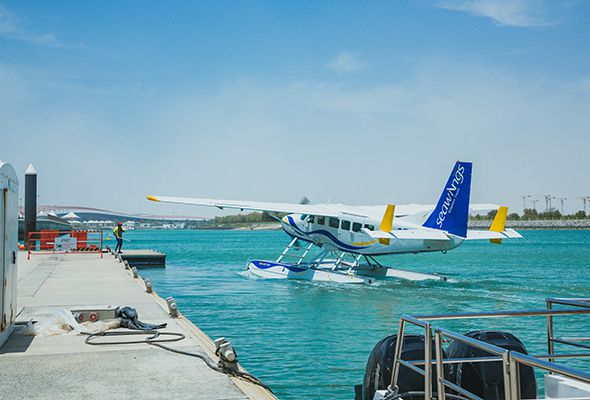 Seawings are offering a 45-minute flight from Dubai to Abu Dhabi. Not only will you be able to travel to the capital in style, you’ll get to experience some incredible views and see the UAE from a whole new perspective, 1,500 feet above the ground. Each 45 minute tour that you book also includes tickets to Ferrari World theme park so you can continue the thrill on arrival. 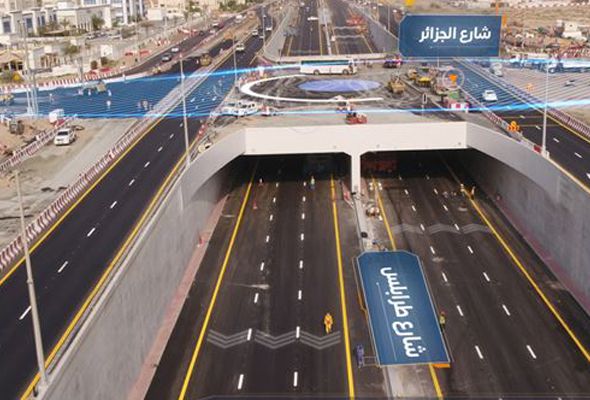 You can now check-in for flights at The Dubai Mall 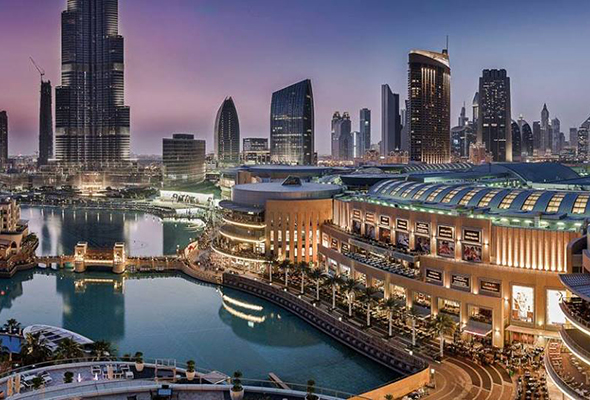 If you dread the queues at Dubai Airport for check-in and baggage drop, there’s a new way to do it that’ll help you avoid the queues. DUBZ, an arm of dnata travel, has opened a new check-in station at The Dubai Mall, outside the dnata store on the lower ground level of the mall to allow give passengers another convenient option for check-in. The service is available to passengers of nine airlines: flydubai, SAUDIA, flynas, China Southern, Kuwait Airways, Gulf Air, SaudiGulf, Royal Jordanian, and Ethiopian Airlines, and is priced at Dhs99 inclusive of one piece of checked luggage. 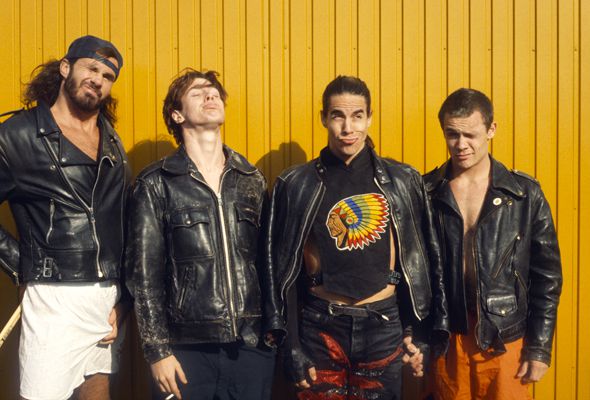 It’s already set to be a massive year for music in the capital, with artists including Eminem, The Killers and Travis Scott all confirmed to perform. And after some speculation, it’s been confirmed that the Red Hot Chili Peppers are coming to Abu Dhabi this September as part of the week-long Abu Dhabi Showdown week, which will lead up to the UFC 242 fight. The gig will take place on September 4 at the currently under construction UFC arena (called The Arena), which is being built on Yas Island.

News
EDITOR’S PICKS
UAE holiday dates announced for Eid Al Adha
READ MORE
Another update: Emirates extends suspension of flights from India to UAE
READ MORE
Coming soon: Everything we know about Ain Dubai so far
READ MORE
Khorfakkan set to open new tourist attraction 580 metres above sea level
READ MORE
MOST POPULAR
It's Dhs350 to brunch, stay and play at the What's On Lock In this weekend
Abu Dhabi Green list updates: 20 changes to the quarantine free travel list
Barasti revamps its summer tent with stellar daily drinks deals
Enjoy dinner and a show 68 floors high in Dubai
New films to watch in cinemas this week: July 29 to August 4
16 Abu Dhabi pool pass deals that are so hot, they're cool
YOU SHOULD CHECK OUT
Our website uses cookies and other similar technologies to improve our site and your online experience. By continuing to use our website you consent to cookies being used. Read our privacy policy here.