Ahead of its UAE release on July 18, Disney has released stunning photos showing the characters from the upcoming The Lion King remake and the stars who voice them.

Included in the images are Donald Glover with Simba, Beyoncé Knowles-Carter with Nala, and Chiwetel Ejiofor with Scar.

It doesn’t matter if you’ve watched the original 1994 animated classic more than 50 times, seen the West End musical or know all the words to every song (in fact, that’s a bonus). This is the long-awaited remake, directed by Jon Favreau, and it hits UAE and international silver screens this month.

This is not your average remake either… This is flawless CGI so lifelike you will think the animals in Blue Planet have always been able to talk.

Here’s a look at the amazing photographs below… 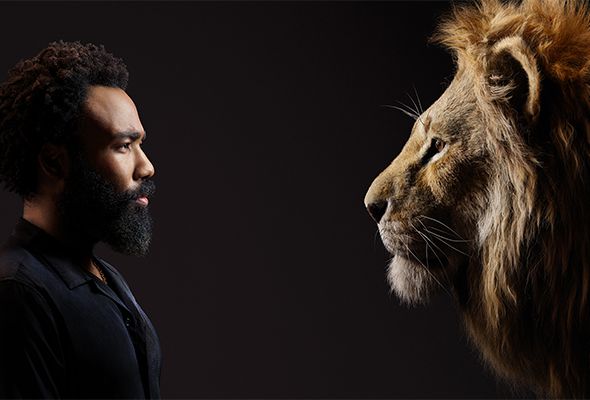 The 12 Years a Slave actor Chiwetel Ejiofor with Scar 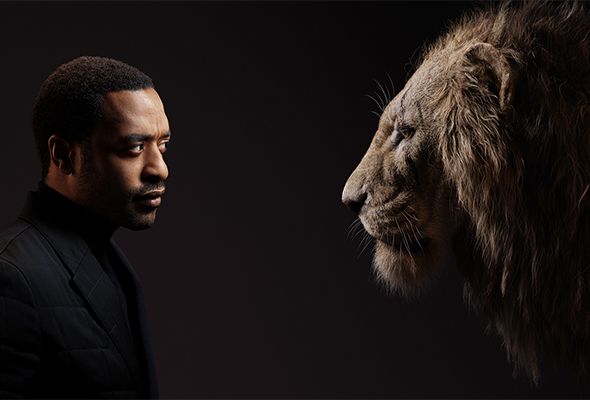 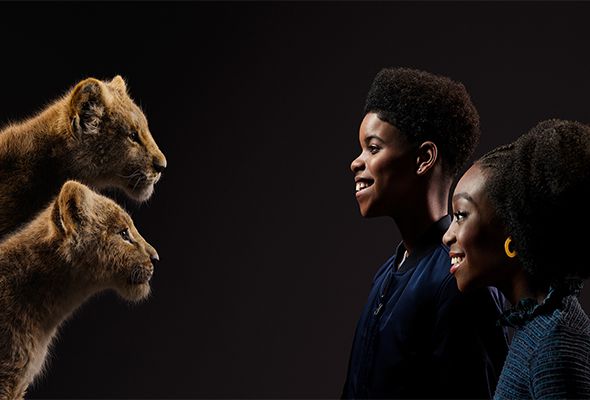 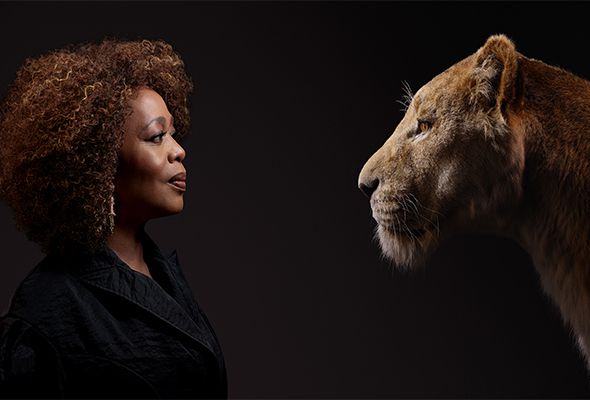 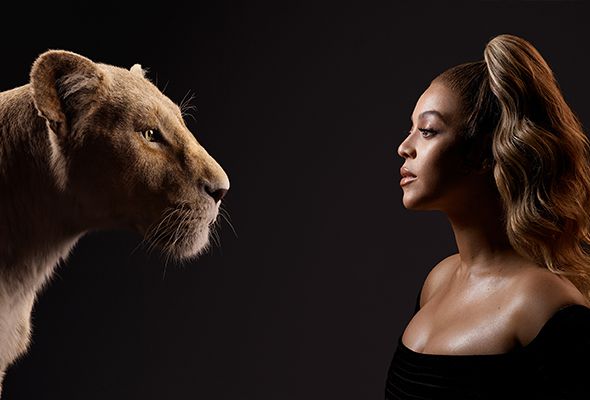 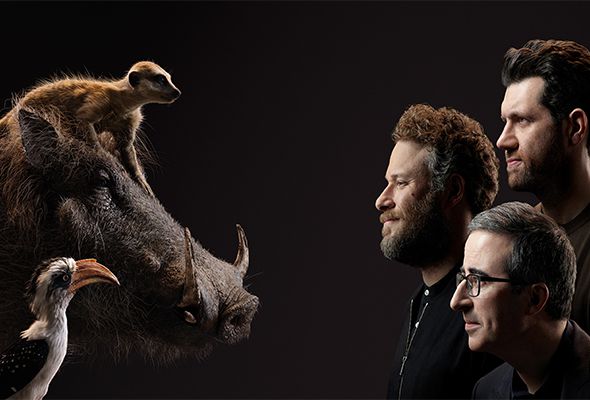 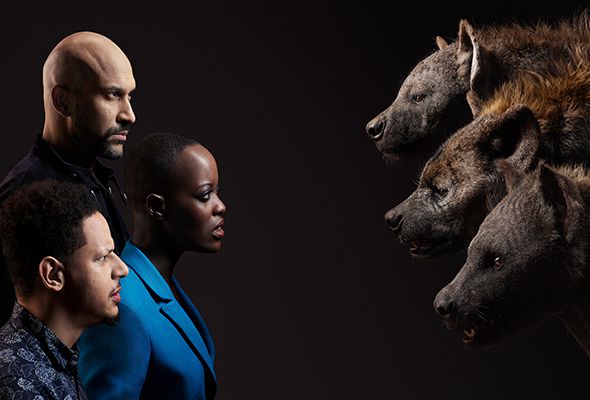 The Lion King roars into theatres in the UAE on July 18, although there are some special screenings taking place at cinemas across the UAE from 11pm on July 17.. Book your tickets now.

Film
EDITOR’S PICKS
What’s On Nightlife Awards 2021: Here are the nominees...
READ MORE
It's back! What's On Lock In returns to Media One Hotel
READ MORE
Arts and culture: 5 spots we can't wait to visit at Expo 2020 Dubai
READ MORE
UAE petrol prices are set to decrease in September 2021
READ MORE
MOST POPULAR
This green Abu Dhabi space will stage a pub garden with live music
Treat yourself with the ultimate comfort food at Denny's
8 spots to enjoy a free cup of coffee this weekend
It looks like Khalid and Lewis Capaldi are headlining the Abu Dhabi F1 concerts
Stunning mountain retreat Six Senses Zighy Bay is reopening in Oman
YOU SHOULD CHECK OUT
Our website uses cookies and other similar technologies to improve our site and your online experience. By continuing to use our website you consent to cookies being used. Read our privacy policy here.