It hails from Madrid, and promises ‘colourful and vibrant cuisine inspired by a rich culinary heritage’…

As the winter season in Dubai fast approaches, we can look forward to a flurry of new restaurants – and one in particular has caught our eye. Hailing from Madrid, rainforest-inspired Amazonico is set to open its doors at the end of October in DIFC’s Gate Village 11.

Promising colourful and vibrant cuisine inspired by a rich culinary heritage, the restaurant describes that it is ‘born from the encounter of the Brazilian and Spanish culture’. On the menu, guests can expect signature dishes such as flame-grilled fish and Brazilian rodizio, as well as more international flavours such as tandoori and sushi. 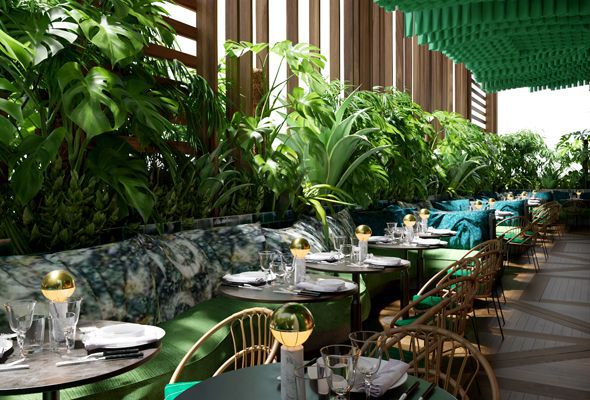 Visually, we can expect the same wow-worthy decor that’s found at the Spanish original. In first-look renders supplied to What’s On, the venue boasts kitsch, multi-coloured furniture, extensive foliage that adorns the walls and ceiling, and aptly amazonian-style decor. 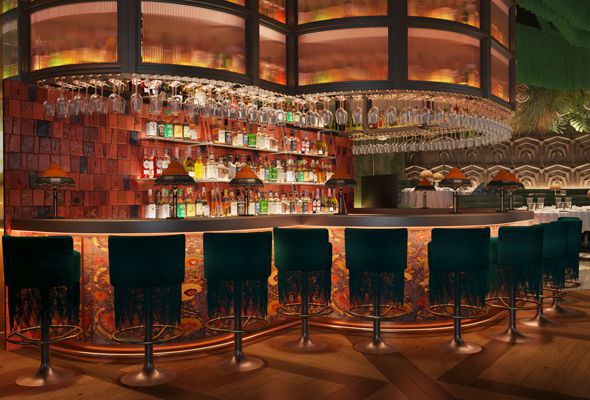 The team behind the restaurant say that Amazonico will be split into three distinct spaces: a ground floor sushi counter and lounge, first floor restaurant, and an open-air, Copacabana inspired rooftop with private dining area. 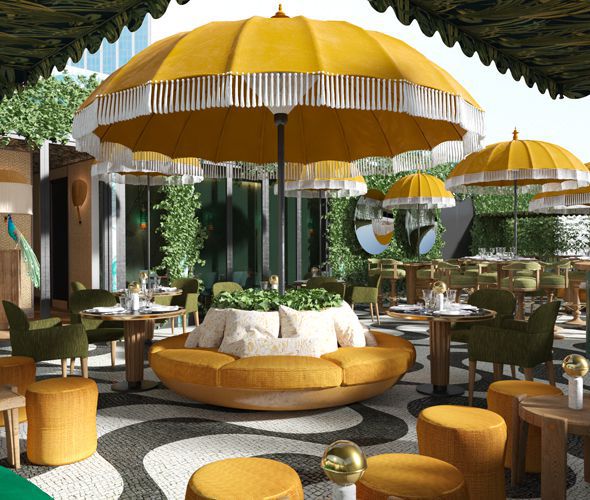 It will be the second Amazonico restaurant worldwide, with the original opening its doors in the Spanish capital in 2016. Another Amazonico is tipped to open in London later this year.

Amazonico is one of a selection of exciting new restaurants set to open in the brand new Gate Village 11. As well as Amazonico, DIFC visitors will be able to dine at China Tang upscale Chinese restaurant and Indochine, a high end Vietnamese hotspot which hails from New York. All three will open before the end of the year.