How many did you spot? 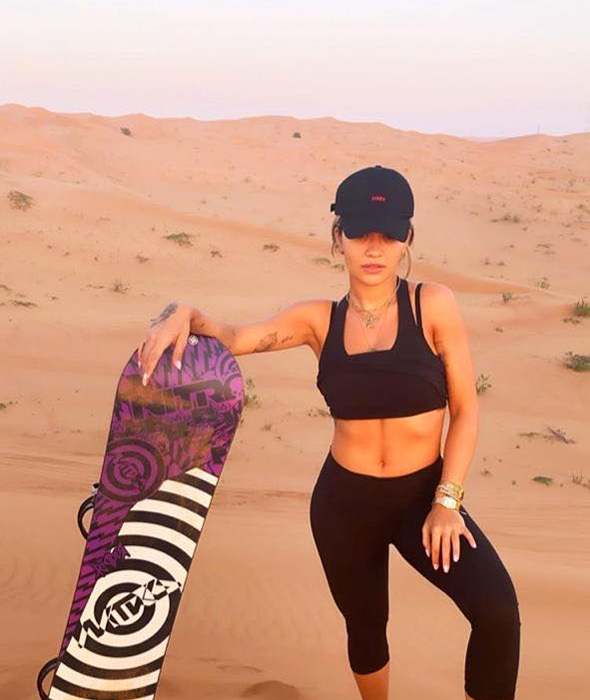 After a stellar show at W Dubai – The Palm’s Wake Up Call festival, Rita Ora hung around in the city to celebrate her sisters birthday with friends. The group were spotted enjoying a desert escape in Ras Al Khaimah, as well as heading to the desert for some sandboarding.

Real Madrid manager Zinedine Zidane was in Dubai to speak at a conference around A.I. While here, he also met up with Manchester United football player Paul Pogba, who has been spending some time recovering in the city. While the meeting caused some speculation, since his return from the UAE, Zidane has confirmed it was by chance that the two met up. 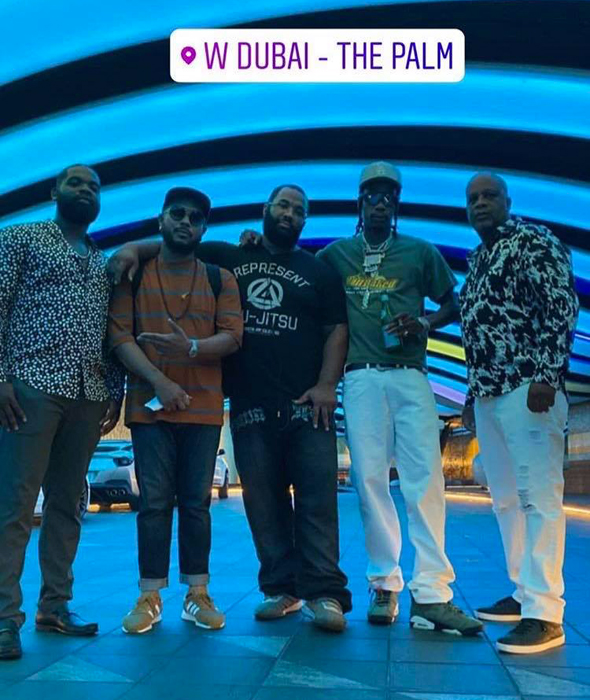 Rapper Wiz Khalifa was in Dubai to perform at Meydan super clubs Drai’s and White this weekend. He spent most of his time at his hotel – staying at the lavish W Dubai – The Palm. 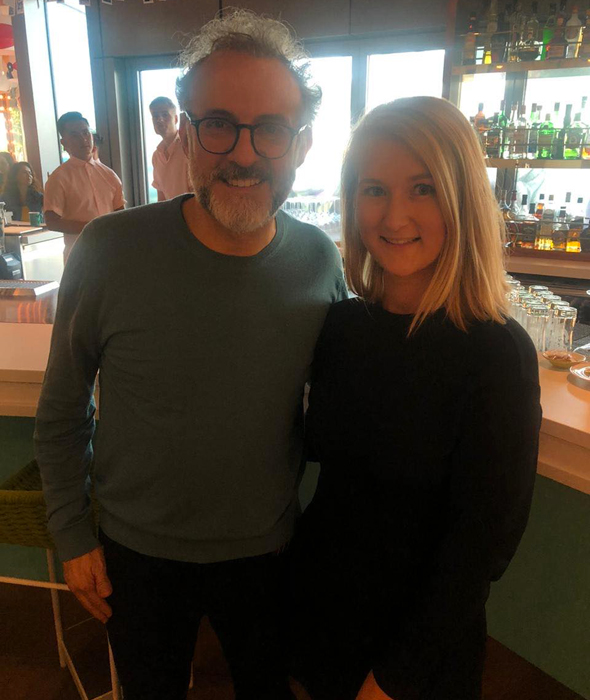 One of the world’s most well known chefs, Massimo Bottura, was in Dubai on the pots and pans at his restaurant Torno Subito at W Dubai – The Palm this week. Team What’s On caught up with the chef behind Osteria Francescana, formerly ranked the world’s best restaurant to talk about new openings, and addressing the issues surrounding global food waste. 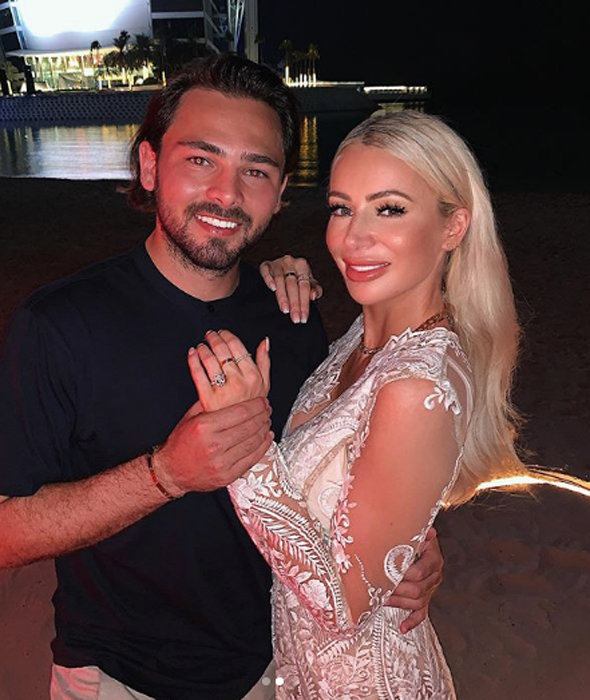 Congratulations are in order for reality TV star Olivia Attwood, who got engaged to footballer boyfriend Bradley Dack in Dubai this week. Taking to Instagram to announce the news, the former Love Island turned TOWIE star announced the news with a sweet snap of the duo on the beach below the Burj Al Arab.

After his set at Base Dubai was moved from Thursday to Saturday due to travel issues, it turned into a short but sweet trip for South African DJ Black Coffee. He headed straight for the airport after his performance, captioning the morning’s beautiful sunrise shot with the caption “Dubai it’s been real”.

Celebrities
News
EDITOR’S PICKS
What’s On Nightlife Awards 2021: Here are the nominees...
READ MORE
It's back! What's On Lock In returns to Media One Hotel
READ MORE
Arts and culture: 5 spots we can't wait to visit at Expo 2020 Dubai
READ MORE
UAE petrol prices are set to decrease in September 2021
READ MORE
MOST POPULAR
Towards the next 50: Five transportation systems coming to the UAE
Celebrity hotspot Caviar Kaspia to open in Dubai this October
Want to revamp your home? Check out Dubai Home Festival at Dubai Festival City Mall
Review: The little-known brunch at Sayad, is one of the capital's best
Why Armani/Mediterraneo needs to be on your Dubai dining bucket list
YOU SHOULD CHECK OUT
Our website uses cookies and other similar technologies to improve our site and your online experience. By continuing to use our website you consent to cookies being used. Read our privacy policy here.