The AI system will sound out alerts to the Dubai Police…

The Dubai Police will soon be rolling out new technology that will help combat the spread Covid-19 in the city.

The technology will employ the use of CCTV cameras to record the temperatures of people walking on the streets, in public places such as malls and shopping centres and more.

The system will also be able to sound out alerts to the Dubai Police if social distancing in public places is not maintained.

According to a report by Gulf News, Brigadier Khalid Nasser Al Razooqi, Director General of the Artificial Intelligence Department at Dubai Police stated that the Oyoon (which mean ‘eye’ in Arabic) project was “initially used to detect wanted people through facial recognition and behavioural analysis, but because of the spread of the virus, we updated the camera’s system to monitor temperature as well,” 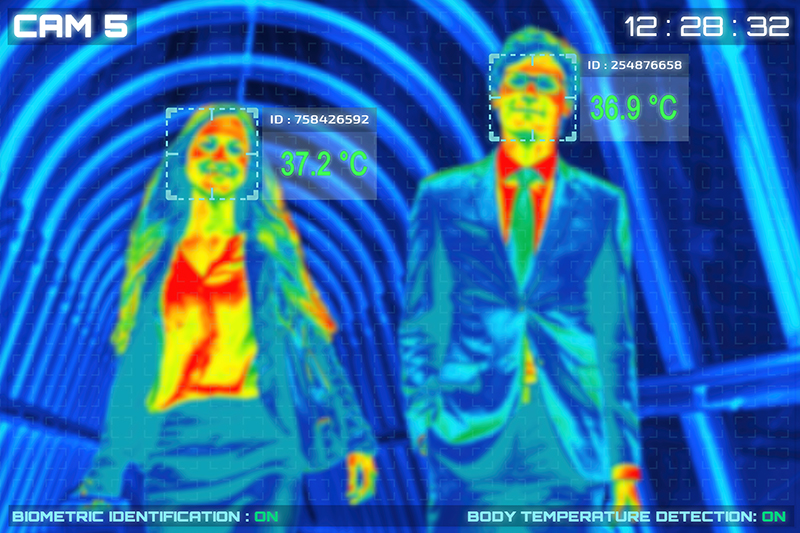 He went on to state that the technology is currently in a testing phase, with the view to becoming reality soon.

According to experts, the new technology could be able to track where the person got the virus from and who they have been in contact with, in the weeks leading up to transmission.

There are other innovative ways to tackle Covid-19 being discussed by Dubai authorities. An official at the Roads and Transport Authority suggested tracing the virus spread by monitoring public transport GPS or Nol card usage.

This isn’t the first time the Dubai Police has used state-of-the-art technology to combat Covid-19. At the end of April, Dubai Police official confirmed that radar traffic cameras across the UAE were reprogrammed to catch violators who were outdoors during the National Disinfection Programme time.

News
Tech
EDITOR’S PICKS
13 Sheikh Hamdan-approved restaurants in Dubai
READ MORE
Dubai brunches temporarily banned in new preventative measures
READ MORE
12 upcoming Dubai mega-projects we can't wait for
READ MORE
16 of the best beach bars in Dubai for sundowners
READ MORE
MOST POPULAR
TikTok launches local food guide to help you decide #WhereToEat
8 great things to do in Abu Dhabi this Weekend: March 4 to 6
10 of the best spa deals in Dubai right now
Here’s your chance to meet one of the world’s top chefs in Dubai
Be part of the conversation at Culture Summit Abu Dhabi 2021
YOU SHOULD CHECK OUT
Our website uses cookies and other similar technologies to improve our site and your online experience. By continuing to use our website you consent to cookies being used. Read our privacy policy here.