This week, we’ll mostly be doing this…

If you live your life according to the core principles of ‘good vibes only’ — it doesn’t matter if it’s the weekend or a weekday, erry day is gravy day. 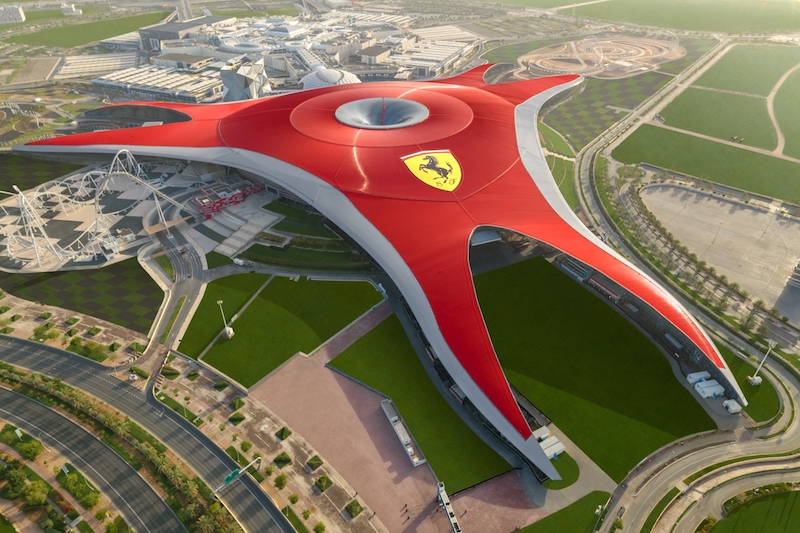 Ferrari World Abu Dhabi turns 10 next month. And to mark a decade of decadent motorsport-inspired thrills, they’re going full-throttle on the celebrations. In addition to a month of special activations and entertainment, the petrol-head’s wonderland is cutting ticket prices to just Dhs155 for UAE residents. That’s 50 percent off entry all the way up to December 5.

We’re down for a pizza this action 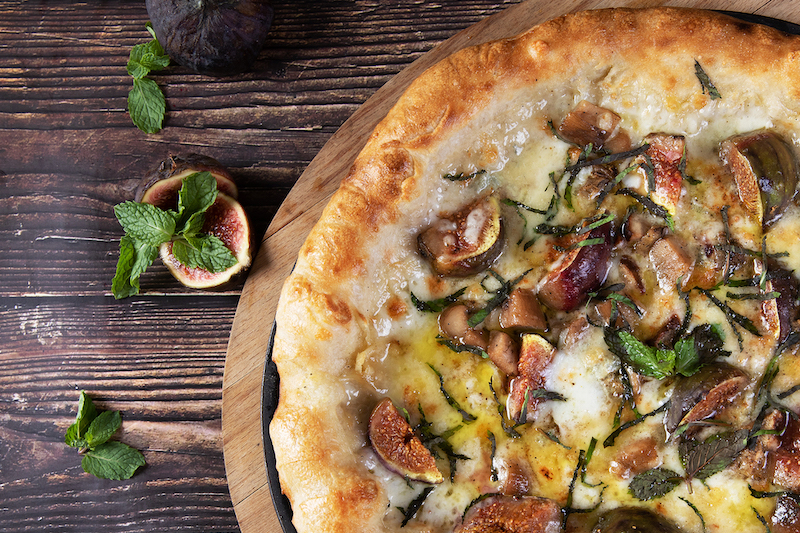 True pizza connoisseurs know that Sacci’s pizza has something special. It’s authentic Napoletana pizza, made with dough prepared 48 hours in advance, scattered with the finest, most aromatic ingredients and then fire-baked in a wood oven. And you can sample it, along with a pint of Italian hops for just Dhs49 Monday to Wednesday. 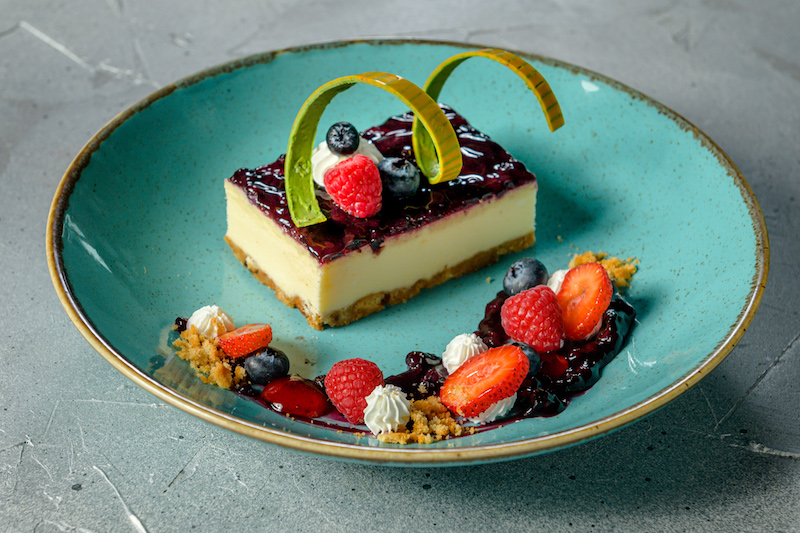 Waves Bar & Outdoor Lounge has given its menu a thorough refresh. There’s a total of 18 new dishes to sample, with flavours representing the four corners of the gastronoverse. Enjoy sizzling new grills, a quartet of bao (including a sweet Nutella version), salads, wings, fish & chips, sandwiches and *cheers in Canadian* poutine (available from October 15). 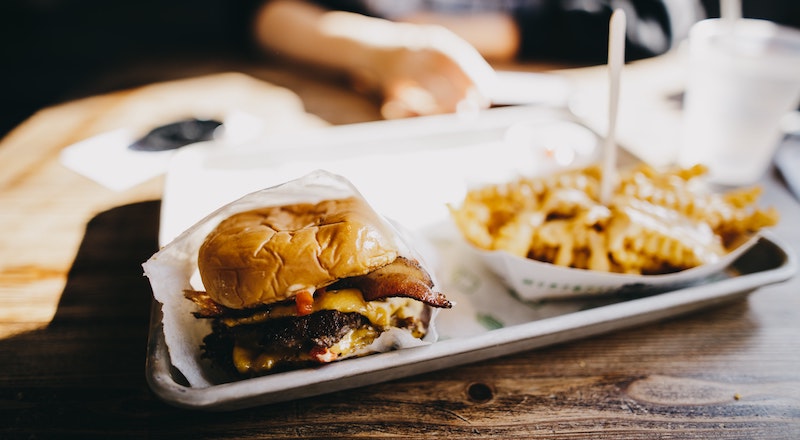 The latest Shake Shack to hit the capital’s fast food scene has just opened up in the Corniche’s Family Park. Shake Shack already has Abu Dhabi locations in Yas Mall, The Galleria, Dalma Mall and Marina Mall — but this launch is being touted as the first ‘stand-alone’ Shack. If you’re into burgers, Shake Shack is probably already on your radar. Potato buns, 100 per cent Angus smashed beef patties, the little American diner paper bag packaging, and that sauce.

Shake Shack, Abu Dhabi Corniche is open from 10am to 12am daily and is available to order from across the usual delivery channels, as well as their own website order.ShakeShack.me.

Sahha at Grand Hyatt Abu Dhabi, that restaurant with the gorgeous terrace overlooking the Arabian Gulf, has just launched a new buffet breakfast deal. Fill up with all-you-can-eat laps around the international selection of morning foods every weekday between 6.30am and 10.30am for just Dhs85. That’s basically a soft drinks package brunch for less than the cost of a full tank of special. Vroom vroom.

This one is for the lads

It doesn’t take Sherlock Holmes, to track down a great ladies’ night promotion in the capital. They’re everywhere. Good gents nights however, take a bit more sleuthing. So, gentlemen, you’ll presumably be pleased to hear that we’ve cracked the case, Bridges Bar at Fairmont Bab Al Bahr has an 8pm to 11pm all-you-can-drink men’s night offering bottomless sips of hops and shorts.