Sharjah’s Central Region is full of adventures waiting to happen

Staycations
Things to do

Sharjah’s Central Region is an area teeming with adventure and remarkable locations.

First up is Sharjah’s UNESCO-nominated World Heritage Site at Mleiha, one of the most important historical locations in the UAE. Mleiha’s award-winning Archaeological Centre exhibits the civilisation of humankind in the area 130,000 years ago.

Bronze age tombs, antiquities, an ancient cave system and fossils – the deepest secrets of the desert and the region’s ancient cultures can be explored at Mleiha. 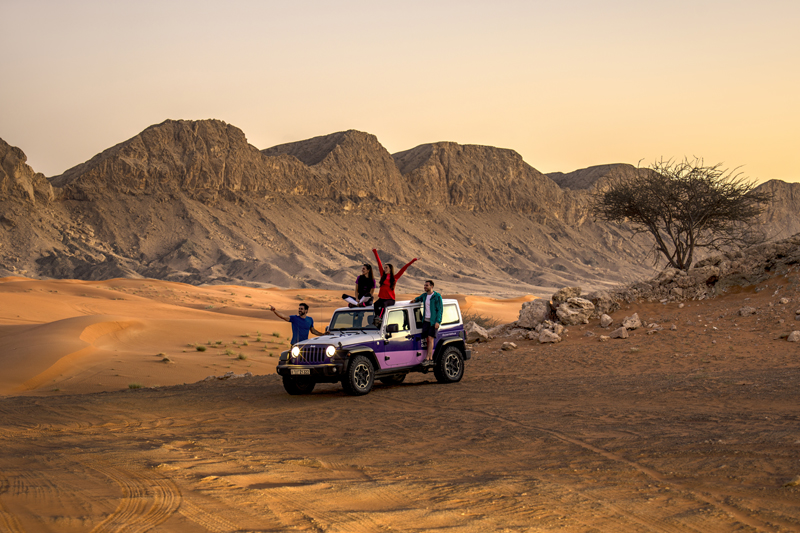 Follow in the footsteps of the Bedouins by trekking into the desert or ride out on horseback to the camel graveyard. If dune-buggies are more your speed, blast off for Fossil Rock or test your mettle on the Extreme Fossil Climb.

There’s even a chance to learn tips and tricks to survive in the desert from the Survive the Sand experts, whatever activity you choose, know you’re doing it in one of the most unique places on earth.

Head on to Al Badayer for sunburnt dunes and thrilling action. Home to the huge dune known affectionately as Big Red, Al Badayer is the destination of choice for off-roaders who know their sport. 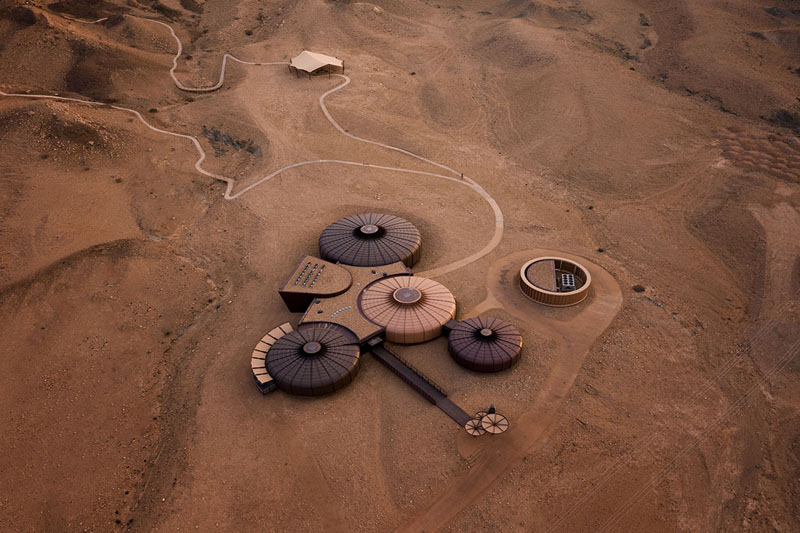 Viewed by many as the ‘ultimate’ in dune-bashing, parts of Big Red are 100 metres high and steep enough to rival a black ski run so alongside the buggies, 4x4s and quads, you’ll see plenty of sand boarders surfing the sands.

Buhais Geology Park has a Star Wars-esque feel as there’s something about the five interconnected pods and their setting which makes it feel otherworldly. Built on the former seabed of Al Madam Plain, Buhais is unusual and dramatic. 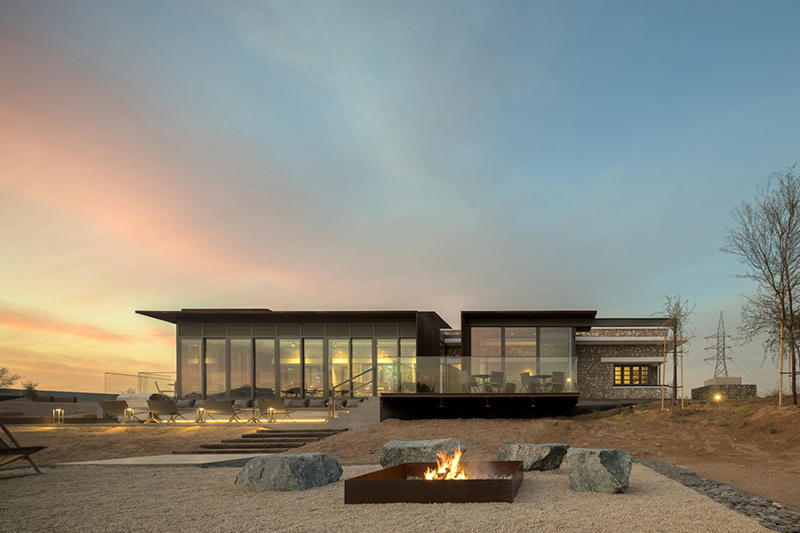 At the end of it all, star gazers who prefer a little pampering to bedding down in a tent can book into the Al Faya Retreat. There are just five rooms in the retreat so privacy can be guaranteed in the restaurant, library, viewing deck and saltwater pool spa.

Staycations
Things to do
EDITOR’S PICKS
13 Sheikh Hamdan-approved restaurants in Dubai
READ MORE
Dubai brunches temporarily banned in new preventative measures
READ MORE
12 upcoming Dubai mega-projects we can't wait for
READ MORE
16 of the best beach bars in Dubai for sundowners
READ MORE
MOST POPULAR
Pics of the week: Your best photos of the UAE
New films to watch in cinemas this week: March 4 to 10
Take a break from city life at this idyllic Dubai estate
St Patrick's Day 2021: The best deals and celebrations in Dubai
Dubai Police add a new supercar to their fleet
YOU SHOULD CHECK OUT
Our website uses cookies and other similar technologies to improve our site and your online experience. By continuing to use our website you consent to cookies being used. Read our privacy policy here.