DIFC continues to cement its foodie status in Dubai, with construction currently underway on a huge food precinct at ICD Brookfield Place. The Guild in DIFC promises to be unlike anything else we’ve seen in Dubai. Bull&Roo has signed on for the mammoth project, which was conceived by managing director Tom Arnel.

While the project was originally announced in October last year, details of what we can expect to find at The Guild have been scant since then. Now, Tom Arnel has taken to Instagram to share a little teaser, showcasing some of the local produce and cooking styles we can hope to sample when The Guild opens this year.

Spanning 15,000 square feet, The Guild in DIFC will bring together eight homegrown food concepts under one roof, creating a gourmet collective with a giant dining room at its heart. 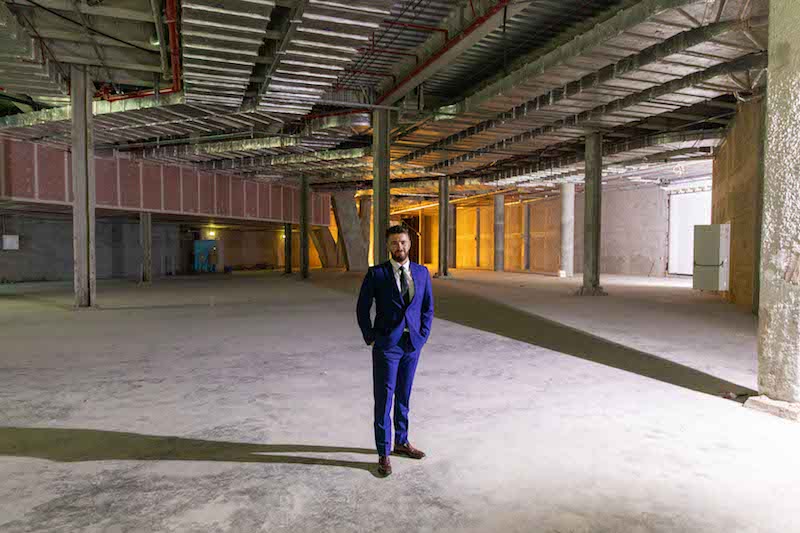 We chatted to Tom Arnel in October, and here’s what he had to say:

“We are pumped to put Dubai on the map with this massive project,” says Tom. “I honestly think this is going to become the number one dining destination in the city.”

The licensed venue will play host to eight homegrown food brands, offering a globe-trotting selection of cooking styles and cuisines, and a buzzy day-to-night ambience.

Details on the specifics of each kitchen are still be finalised, as Tom and his designers work through the logistics. “We’re very much still in the development stages, with the architects coming out from London this week to get the designs under way,” says Tom. “But what we can say is we’re doing everything in the most world-class way possible.”

If you can’t quite get your head around the size of The Guild, consider the space Tom&Serg currently takes up, and times it by three – yep, it’s going to be that big.

“I feel a huge responsibility in taking on a project of this scale, but I also feel like the city needs this,” Tom says.