Dine and dream: 6 foodcations to enjoy in Dubai this April

Because what else is there to do on a staycation?

Dubai Food Festival is underway and there are so many cool foodie experiences to enjoy throughout the month. New to this year are several ‘Foodcations’ taking place across the city, offering guests a one-off chance to enjoy a food-filled staycation in some of Dubai’s best hotels.

Here are six of the best foodcations to check out in Dubai. 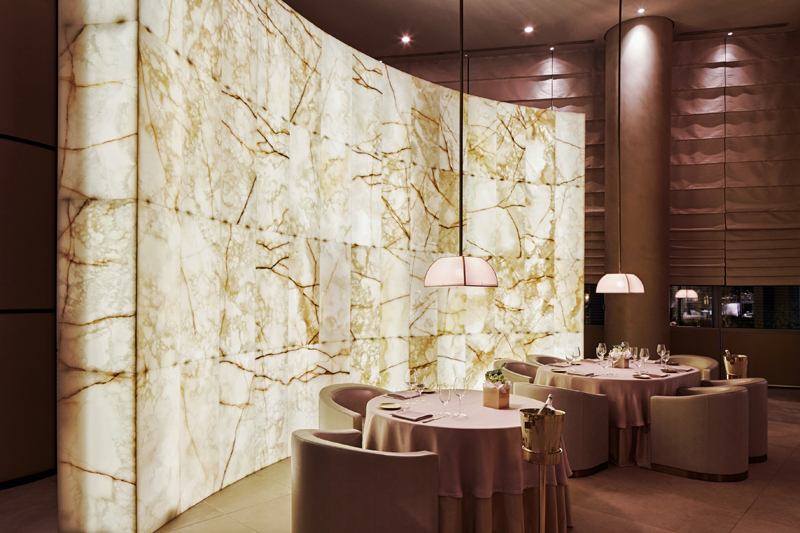 Enjoy a two-night stay in an Armani Classic Room for two people with breakfast every morning, and a three-course set menu lunch as well as an exclusive chef’s table lunch experience with Chef Giovanni. If you’re keen for dinner too you’ll be able to redeem 10 per cent off at any of the restaurants.

Kempinski Hotel Mall of the Emirates 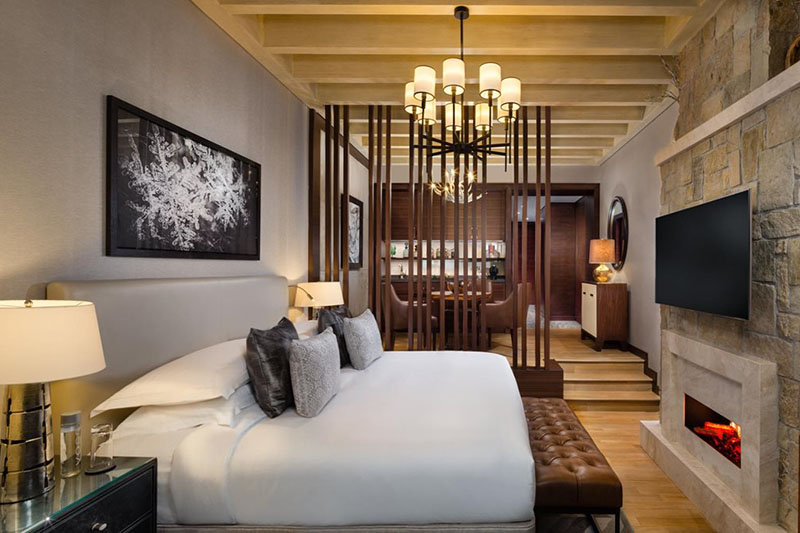 Enjoy a stylish getaway with an exclusive rate at Kempinski Hotel Mall of the Emirates. Experience a luxurious two-night stay in a Grand Deluxe Room, complimentary daily breakfast for two adults, a set menu dinner in Olea or Salero for two people and a 20 percent discount at all of the restaurants during your stay. 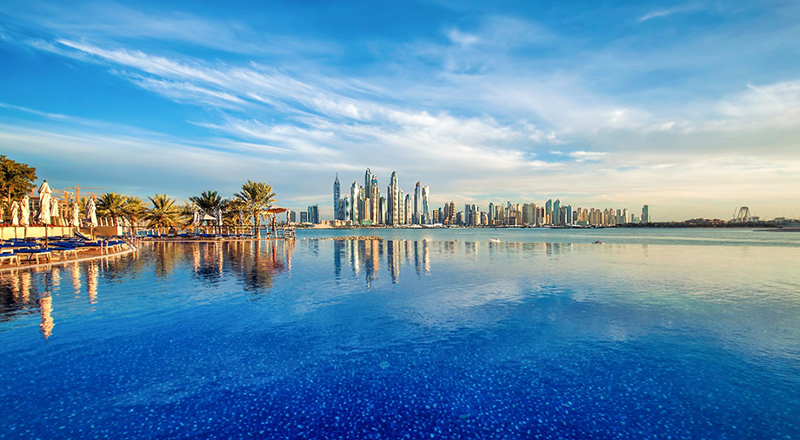 For Dhs999, two guests can enjoy a night at Dukes The Palm, with complimentary breakfast at the Great British Restaurant as well as a three-course set menu dinner at Khyber or West 14th Steakhouse. Guests will also get to enjoy 20 per cent off on food and beverages at the hotel’s other outlets. 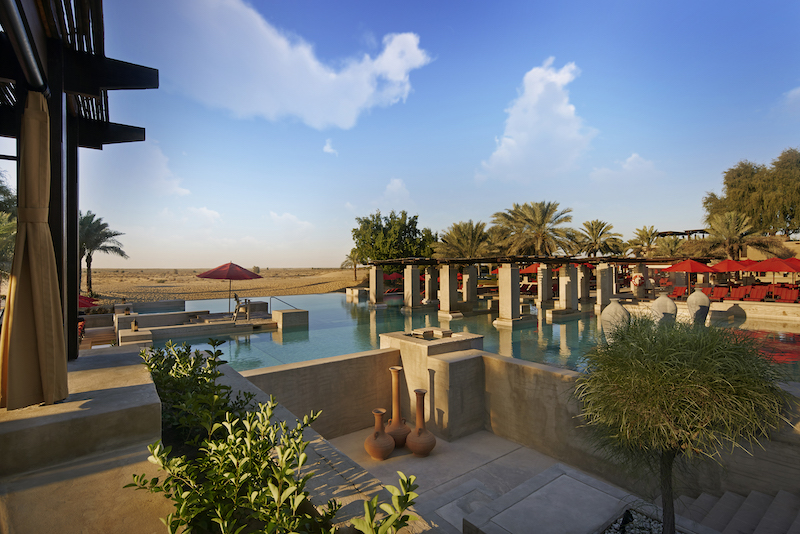 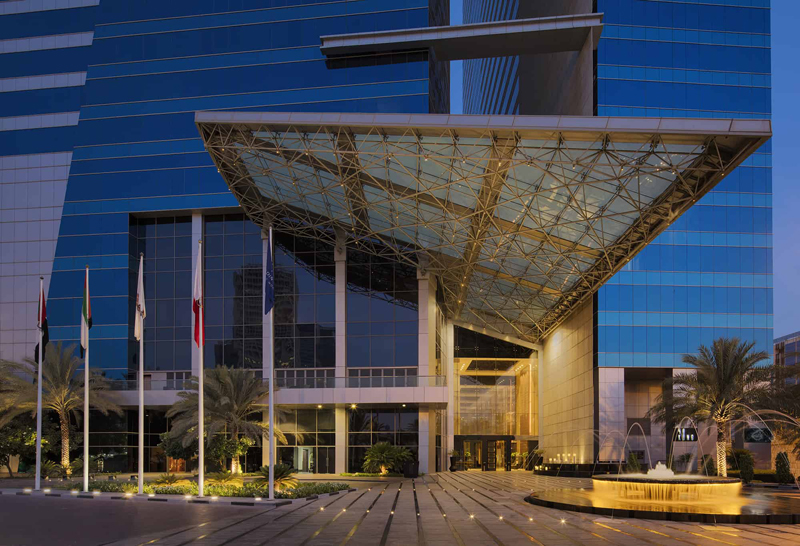 The foodcation at The H Dubai lets guests choose from any of the four venues. The one-night stay is priced at Dhs999 per couple, and upon arrival you can book into your chosen dinner venue. Guests will also have the opportunity to try a pastry class in the kitchen, and enjoy a complimentary breakfast the following morning at Eat and Meat restaurant. 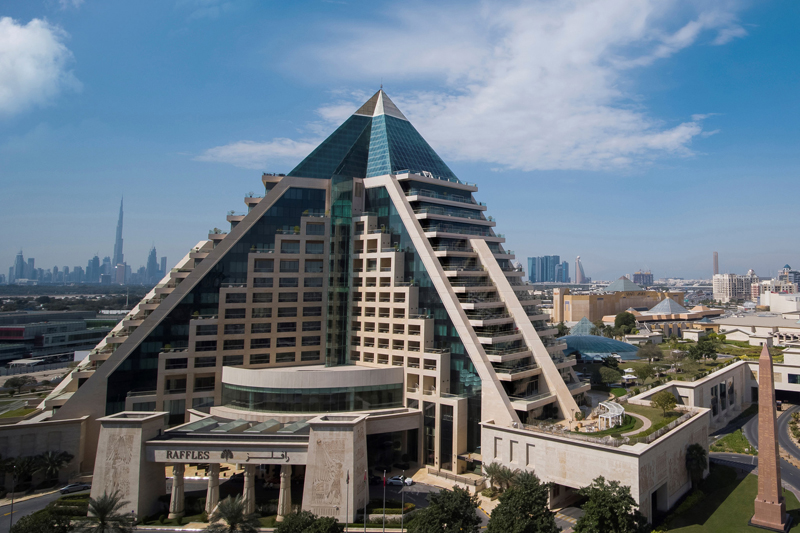 Guests will have the chance to get in on the action at Raffles Dubai, as after checking in, you’ll have the chance to enjoy an Italian cooking class in the kitchen. This will be followed by a special dinner Arabic set menu for two at Raffles Garden. In the morning, you’ll receive a lavish breakfast in one of the largest guest rooms in the city, priced at Dhs1,760 per couple.

Staycations
EDITOR’S PICKS
Ain Dubai will open with fireworks, live music and a drone show
READ MORE
Incredible Aura SkyPool to open in Palm Tower this November
READ MORE
Brit Grand Slam hero Emma Raducanu confirmed for Mubadala Tennis
READ MORE
What’s On Nightlife Awards 2021: Here are the nominees...
READ MORE
MOST POPULAR
Stunning fine-dining French restaurant Bleu Blanc reopens
14 things to look forward to in Dubai this November
Emirates Airline Festival Of Literature 2022 dates announced
This new Dubai restaurant serves unlimited pizza for Dhs95
A spooky Halloween run is taking place at Dubai Festival City this weekend
YOU SHOULD CHECK OUT
Our website uses cookies and other similar technologies to improve our site and your online experience. By continuing to use our website you consent to cookies being used. Read our privacy policy here.