Tennis enthusiasts, take note. Mubadala World Tennis Championship is returning to Abu Dhabi this December with some capital names set to battle it out for the coveted trophy.

The family-friendly event will take place from Thursday, December 16 to 18, 2021 at the International Tennis Centre at Zayed Sports City, Abu Dhabi. 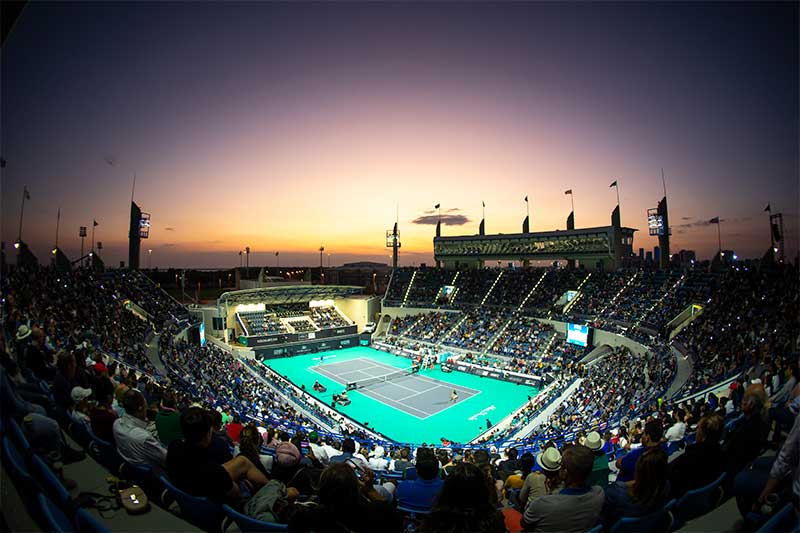 Now in its 13th edition, Mubadala World Tennis Championship will welcome six of the world’s best male tennis players and two of the leading female players to the capital.

The Championship is an invitation-only, custom-made event where the world’s most talented tennis players get together to compete in a series of elimination singles matches across an action-packed three days.

All the top players have now been announced. Those heading to the matches can expect to see Rafael Nadal who has won the championship five times already has been confirmed to compete at this year’s edition to defend his crown. Joining him will be two-time champion Andy Murray who was confirmed as the eighth and final star player.

Other star players who will be joining them include Denis Shapovalov, Casper Ruud, Andrey Rublev and Dominic Thiem.

For the women’s match, Emma Raducanu (above) is heading to the Mubadala World Tennis Championship. She is the first Briton to win a women’s Grand Slam singles title since Virginia Wade at the 1977 Wimbledon Championships. She will be playing against Belinda Bencic. 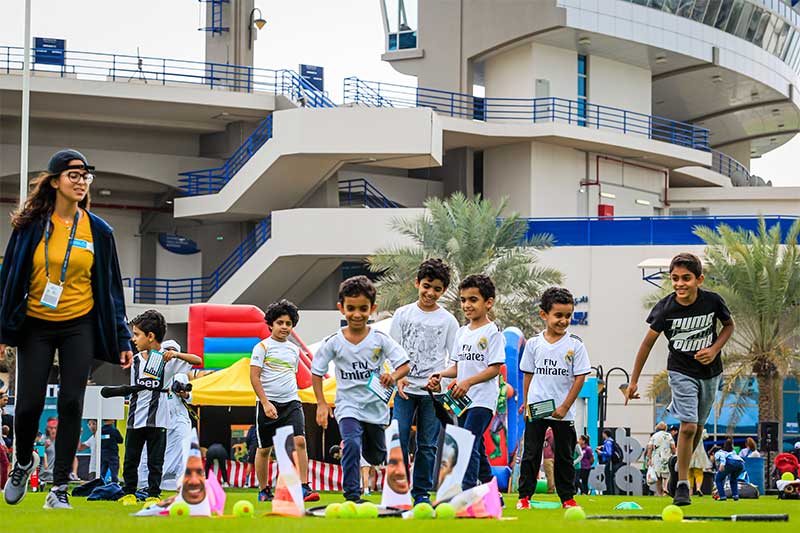 If you’re attending the tennis matches, don’t miss checking out The Tennis Village.

Ticket holders of all ages can participate in a number of fun interactive activities including sponsored activations, player clinics, autograph sessions and plenty of food and beverage options.

So, how do I get my tickets?

Tickets are available on ticketmaster.ae and Virgin Megastores across the UAE. It’s Dhs100 per adult and Dhs50 per child.

There are premier hospitality tickets available that offer fans a premium food and beverage menu plus courtside seatings with unobstructed views.

Events
Partner Content
EDITOR’S PICKS
Here's the full list of UAE public holidays in 2023
READ MORE
23 incredible things to look forward to in the UAE in 2023
READ MORE
Hidden gems: 10 UAE desert pop-ups to discover this winter
READ MORE
Where to travel in 2023: 10 new flight routes from the UAE
READ MORE
MOST POPULAR
The Wizarding World officially comes to Dubai
11 homegrown UAE restaurants that have gone global
13 new brunches in Dubai that will spice up your February
You can now tour these 12 ladies' nights on Yas Island
Sweep your special someone off their feet at TH8 Palm Jumeirah
YOU SHOULD CHECK OUT
Our website uses cookies and other similar technologies to improve our site and your online experience. By continuing to use our website you consent to cookies being used. Read our privacy policy here.