New to the UAE? Here's everything you need to know about Ramadan

Ramadan is expected to begin on Monday April 2, 2022 But are you new to the UAE and wondering what it all means? Here’s what you need to know about this special time of the year….

Fasting, or sawm, loosely translates as ‘to refrain’. So during Ramadan Muslims commit to not eating, drinking, smoking or even chewing gum during daylight hours. But sawm isn’t just about physical restraint, it also refers to bad thoughts, actions and words.

Many cafés and restaurants remain open during Ramadan, and are no longer required to have curtains and screens in place to conceal people eating, but places may have shorter or different opening times so it’s best to check ahead. 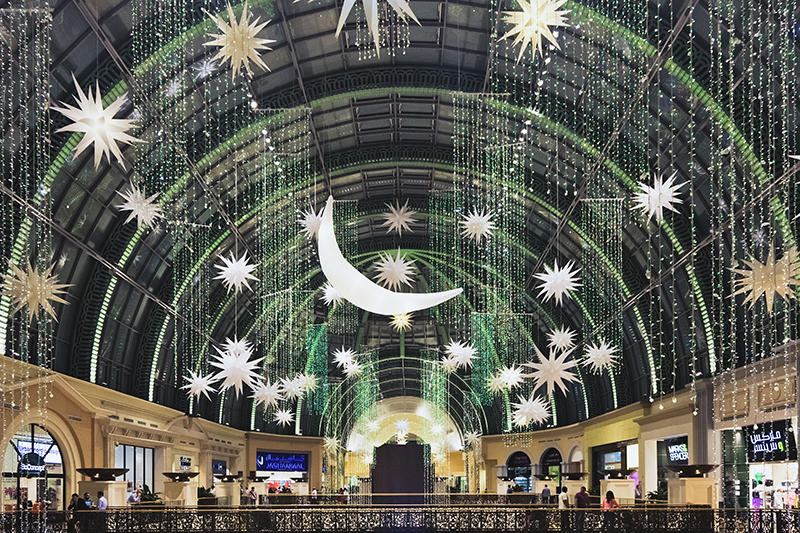 The UAE’s malls are busy at night over the Holy Month. Getty

It’s important for everyone to dress and behave appropriately during the holy month. Even those who aren’t fasting should make sure that their clothes are modest in public spaces, especially in areas where people around you could be fasting. Keep music levels down to a minimum when you’re driving and, of course, no public displays of affection.

DO your bit for a good cause. Ramadan is a good time to put your money where your mouth is. The UAE has a wide range of charitable and volunteering organisations that you can get involved in.

DON’T forget the rules. Eating, drinking and smoking during daylight hours isn’t prohibited anymore, but should be done with caution. 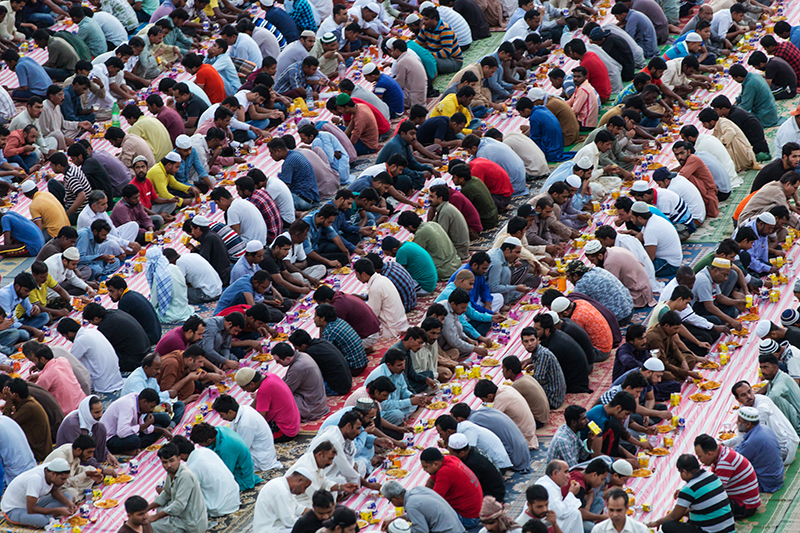 Culture
Ramadan
EDITOR’S PICKS
Here's the full list of UAE public holidays in 2023
READ MORE
23 incredible things to look forward to in the UAE in 2023
READ MORE
Hidden gems: 10 UAE desert pop-ups to discover this winter
READ MORE
Where to travel in 2023: 10 new flight routes from the UAE
READ MORE
MOST POPULAR
With its unique decor, Dubai's La Nina restaurant evokes tales of distant travels
Reservations are now open for French restaurant Fouquet's Dubai
The colourful Sharjah Light Festival returns next week
Relive those cosy winter moments at Chalet 105 at Twiggy
There are some big road closures in Abu Dhabi this weekend
YOU SHOULD CHECK OUT
Our website uses cookies and other similar technologies to improve our site and your online experience. By continuing to use our website you consent to cookies being used. Read our privacy policy here.