10 great things to do in Dubai this August

Restaurant deals, a new rooftop bar and a cooking class…

Learn something new at the Teible culinary workshop 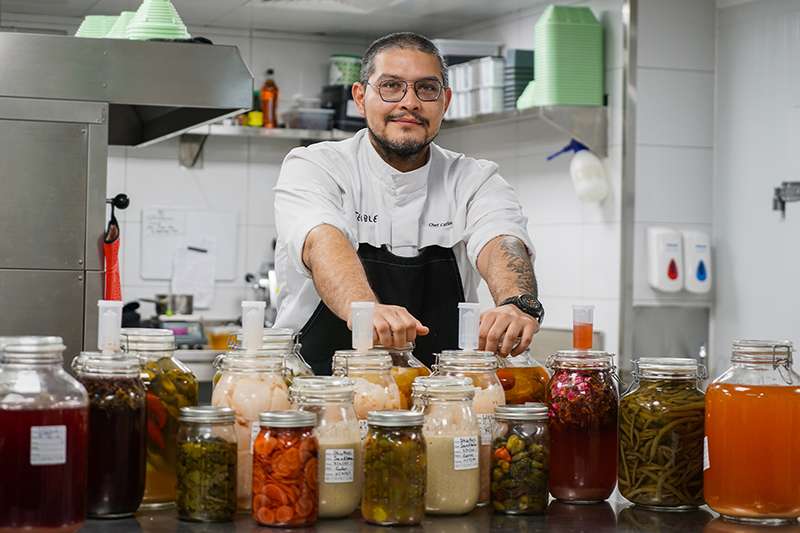 Learn how to make Japanese marinade Shio Koji at Teible this August. Chef Carlos will demonstrate how to create the ingredient, as well as how to use it in this hands-on workshop. Running on August 2 from 12pm to 3pm, the class is priced at Dhs650 per participant. 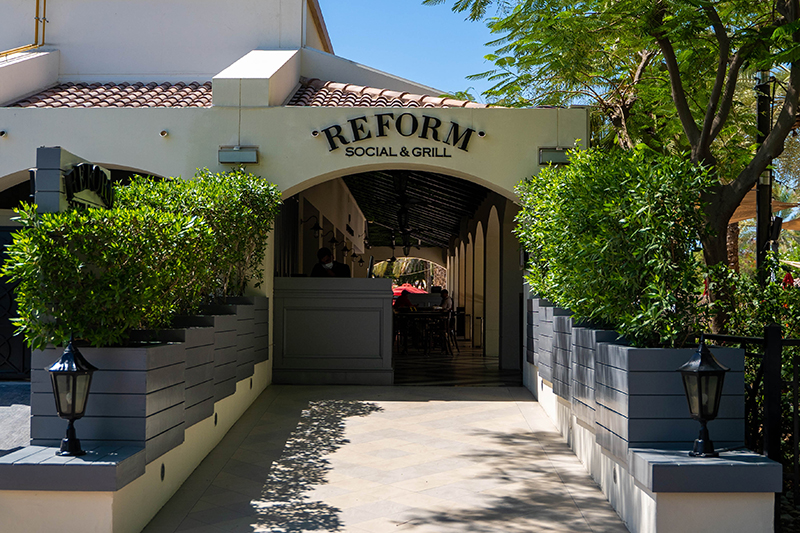 Experience a one-off menu at Ossiano 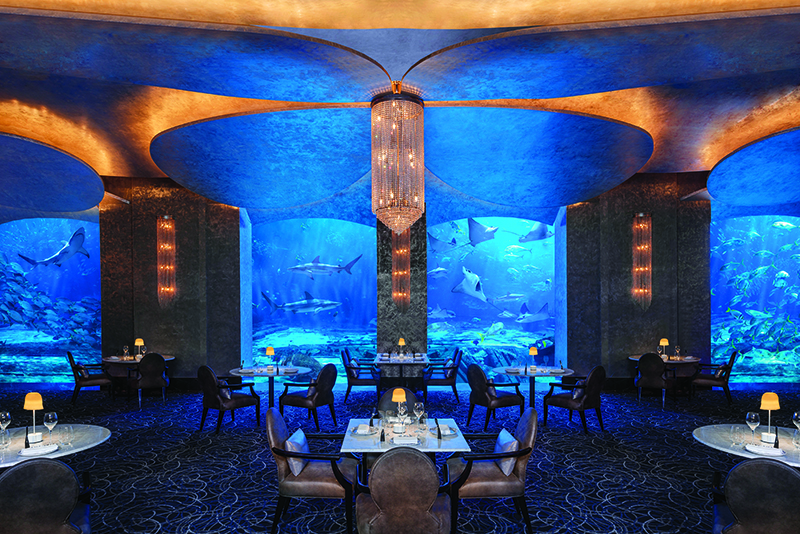 Gregoire Berger of Michelin-starred restaurant Ossiano and Asia’s Best Female Chef, Natsuko Shoji, are teaming up for a one-off menu hosted on August 5 and 6. The 10-course feast is called “The Genesis” and promises to be a ‘once in a lifetime dining experience’. Running from 6pm to 10pm on both days, spaces are extremely limited and priced at Dhs1,250 per person.

Check out a new bar 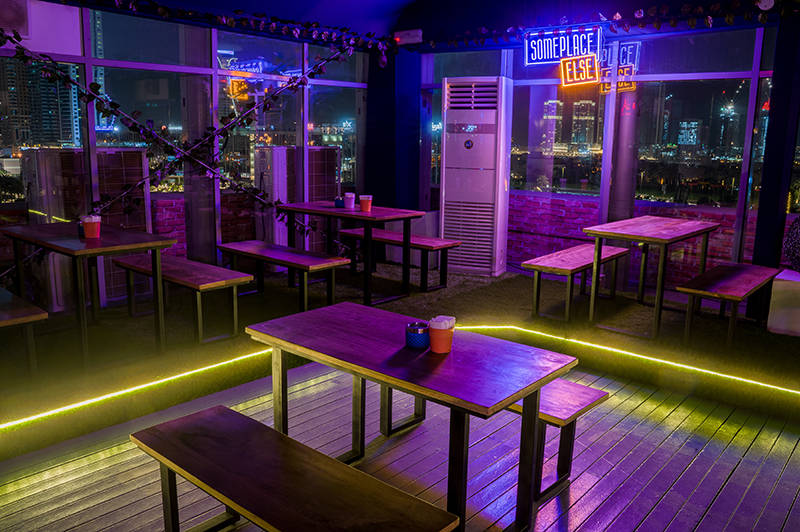 Formerly known as Tamanya Terrace, Radisson Blu’s rooftop bar is back with a new name and a brand new look. Now called SomePlace Else, the Media City spot currently has a cool cover to keep the heat out for the summer. Guests can expect an all-day happy hour, picturesque sunsets and a menu that includes beef sliders, lobster rolls and a host of vegan dishes.

Be a tourist for a day 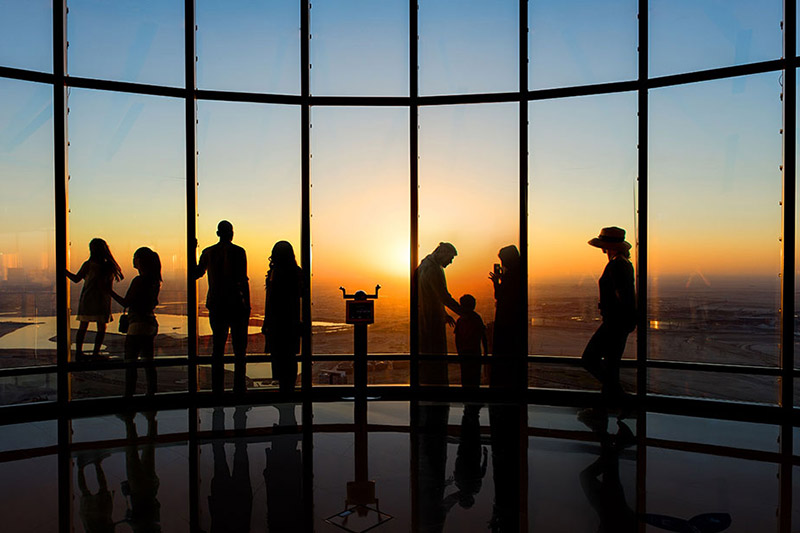 Being a tourist for the day and make the most of At The Top, Burj Khalifa’s summer deal. UAE residents can experience the wow-worthy view from the top of the world’s tallest building for just Dhs60 until the end of September. 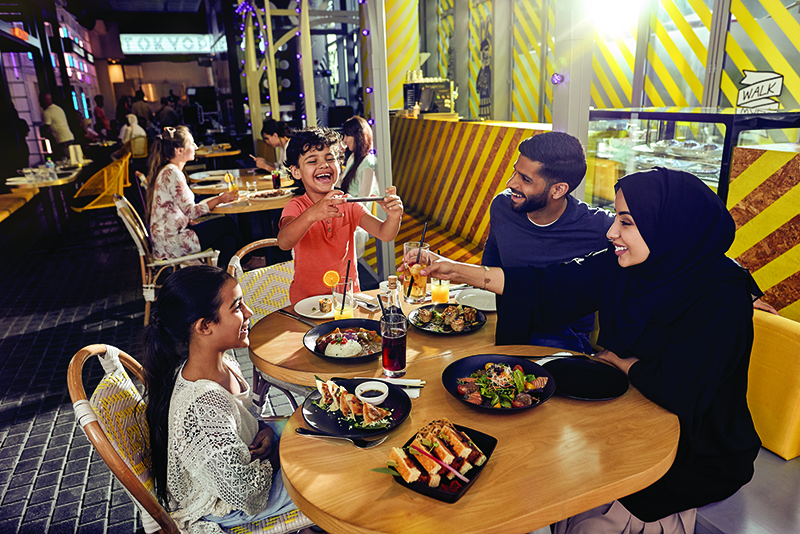 Start the weekend early at Iris 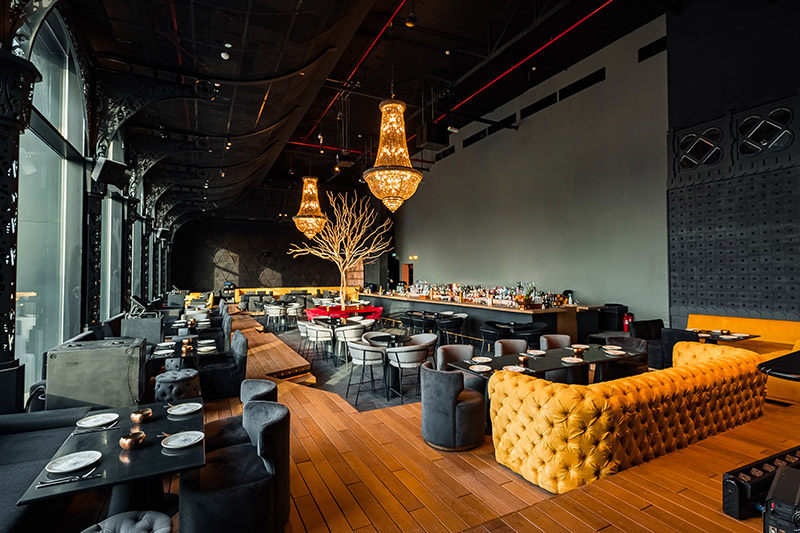 Get your weekend started early at Iris with their new sundowner special. Enjoy the sounds of a live brass band, while tucking into tasty tapas and two hours of unlimited cocktails, wine or spirits for Dhs250 per person.

Watch a screening of Prima Facie 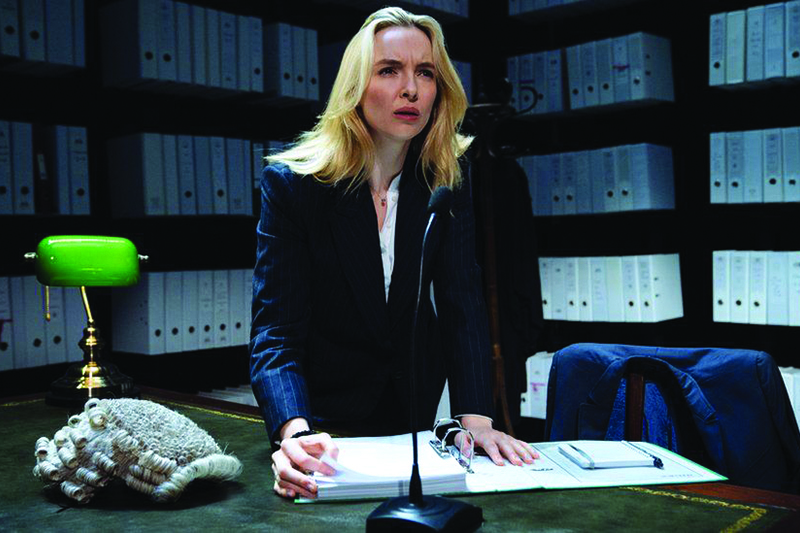 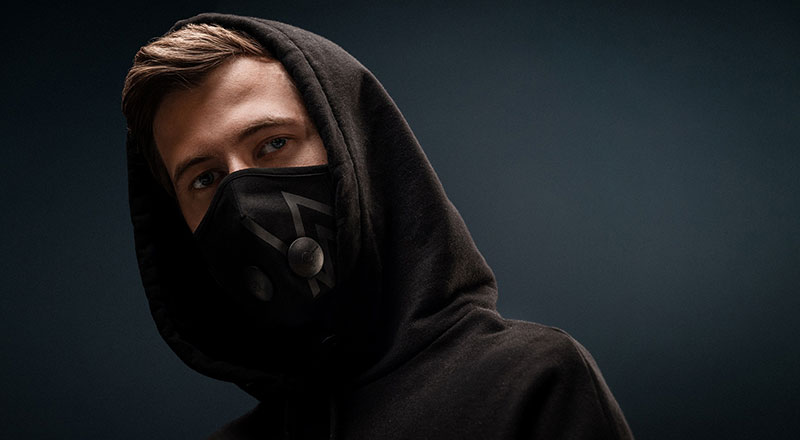 British-born Norwegian DJ Alan Walker is returning to Dubai’s Coca-Cola Arena for another exhilarating night. The Faded hit-maker is back in Dubai for one night only, and will perform on Friday August 26 and will be joined by KSHMR and electronic duo, Syence.

Treat yourself to some epic desserts 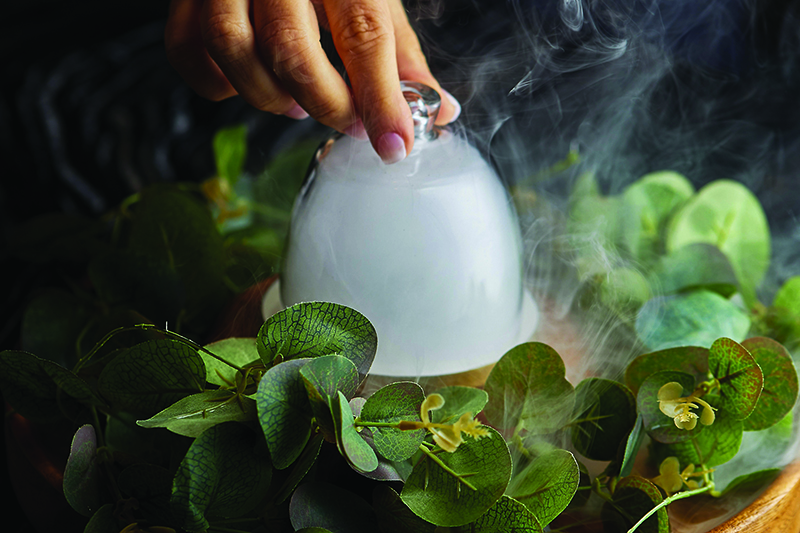 When: Daily except Mondays

Desserts and mocktails make up the new four-course menu at Brix. Called ‘The Seasons’, the menu aims to evoke feelings of nostalgia through its thoughtfully prepared dishes. It’s Dh195 per person.

Things to do
EDITOR’S PICKS
Here's the full list of UAE public holidays in 2023
READ MORE
23 incredible things to look forward to in the UAE in 2023
READ MORE
Hidden gems: 10 UAE desert pop-ups to discover this winter
READ MORE
Where to travel in 2023: 10 new flight routes from the UAE
READ MORE
MOST POPULAR
Pics of the week: Your best photos of the UAE
Dhow & Anchor has got you covered every day of the week
RTA: All the road closures you need to be aware about
Review: The Nice Guy Dubai
Masha and the Bear is coming to Abu Dhabi this April
YOU SHOULD CHECK OUT
Our website uses cookies and other similar technologies to improve our site and your online experience. By continuing to use our website you consent to cookies being used. Read our privacy policy here.