J1 Beach: La Mer to be redeveloped with renowned beach clubs and restaurants

A beach club by beloved Dubai restaurant Gaia, renowned Gigi from St Tropez and a Baoli from Cannes are all coming soon…

If you’ve been to La Mer recently, you’ve probably noticed that many of the shops and restaurants on the south side, between La Mer Central where the water park is and the Rove hotel, have closed their doors. In fact all of them have. This is because La Mer South is set to be redeveloped into a dazzling new beach resort called J1 Beach, complete with some incredible new restaurants and beach clubs. 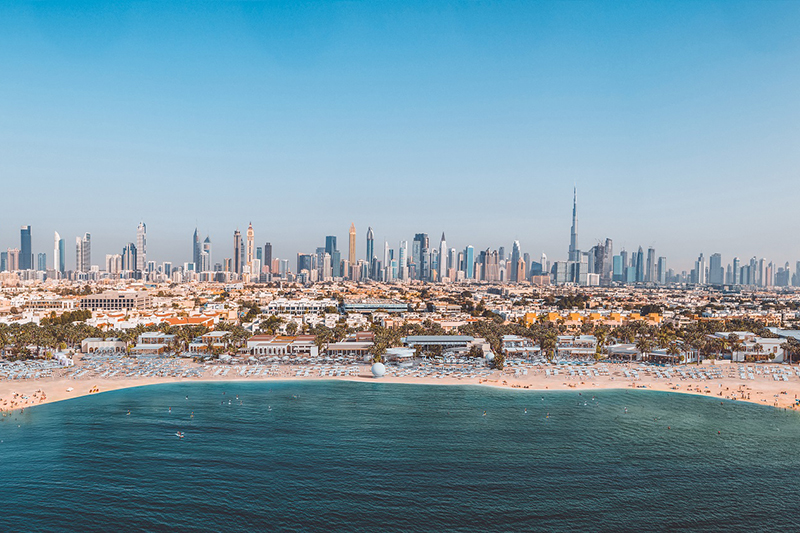 Parent company Merex have officially confirmed to What’s On that J1 Beach will open as a first-of-its-kind day to night destination in the region, with three beach clubs and ten restaurants planned to replace the array of shops and restaurants formerly found at La Mer South. Construction on the area has already begun, with the new destination set to welcome guests by the end of 2023.

The three stars of the show will be a trio of beach clubs, all with regional and international acclaim behind them. 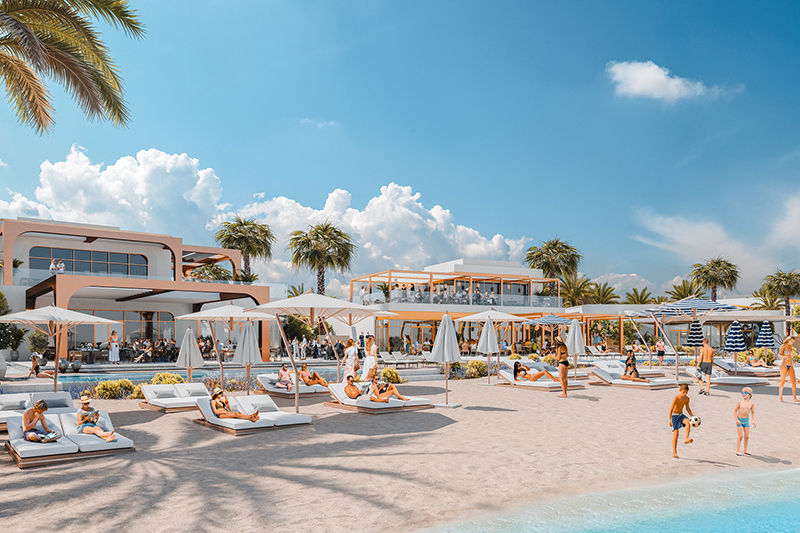 From award-winning homegrown restaurant Gaia comes Sirene Beach by Gaia, described as a ‘coastal evolution of Dubai’s home-grown, Greek-Mediterranean concept, Gaia.’ A new opening from the Bulldozer Group, chef Izu Ani will once again take the culinary reigns to present a menu of signature dishes designed for a barefoot luxury beach setting. We’re promised a contemporary aesthetic and an unrivalled entertainment schedule befitting of Sirene Beach by Gaia elegant setting.

From the ultra chic shores of Cannes comes Bâoli, renowned for its haute modern Japanese cuisine and A-list guest. In Dubai, it will be managed by Neat Food, and will become the first extension into the Middle East for the brand. “Bâoli is a retreat-styled space inspired by the beautiful stepwell baolis in India and which will offer a unique experience for visitors to J1 Beach,” says Sanjeev Nanda, Founder of Neat Food.

Merex will team up with Paris Society International for the third beach club at J1 Beach, bringing the legendary Gigi Rigolatto to the region for the first time. From the sun-drenched shores of St Tropez, this all-encompassing space for long, leisurely days and unforgettable evenings by the beach will feature an Italian menu, two terraces, an indoor restaurant, a garden, a Bellini bar, a kids’ circus and a wellness area. Described by Brian Bendix, CEO of Paris Society International, as setting “a new standard for ultra-premium hospitality and lifestyle beach offering,” we’re promised ‘extraordinary experiences’ when it opens late next year. 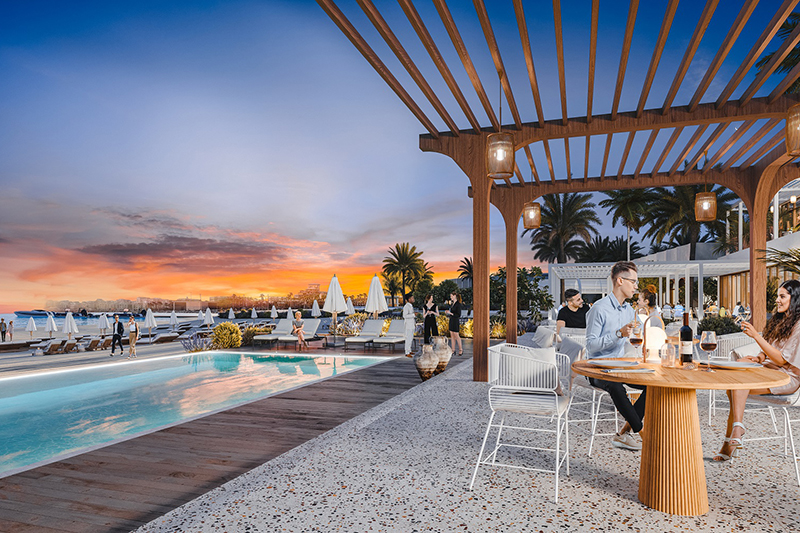 Alongside the three beach clubs, J1 Beach will also welcome 10 upscale, licensed restaurants, where guests will be able to dine from sunrise until sunset with beautiful sea views. Although no names have been revealed of the restaurant collection, we can expect to find out more about them soon. 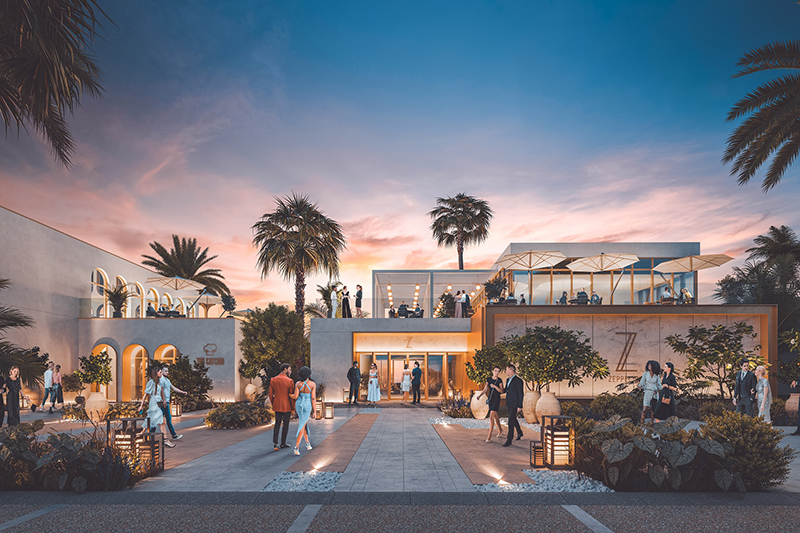 To access J1 Beach, valet services and ample parking will be available, and once there, guests will be able to zip between restaurants and beach clubs on shuttle golf carts. Visitors can even arrive by sea via the framed waterfront reception.

Eat & Drink
News
EDITOR’S PICKS
Here's the full list of UAE public holidays in 2023
READ MORE
23 incredible things to look forward to in the UAE in 2023
READ MORE
Hidden gems: 10 UAE desert pop-ups to discover this winter
READ MORE
Where to travel in 2023: 10 new flight routes from the UAE
READ MORE
MOST POPULAR
26 of Dubai's best beachfront restaurants
8 wonderful things to do in Dubai this week: Feb 6 to 9
Where to go to get your Al Baik fix in the UAE
Reset and recharge with a relaxing staycation at this stunning Dubai hotel
The most expensive apartment in Dubai just sold for Dhs410 million
YOU SHOULD CHECK OUT
Our website uses cookies and other similar technologies to improve our site and your online experience. By continuing to use our website you consent to cookies being used. Read our privacy policy here.