Written by:
Aarti Saundalkar
3 days ago

Get ready to be dazzled…

Ever scrolled through the ‘Gram and seen those beautiful photos of Sharjah illuminated by colourful lights? The photos are very much real and are a part of the Sharjah Light Festival which usually takes place in the winter season.

This year, it is returning for its 12th year from Wednesday, February 8 to 19.

According to the official website, at this year’s festival, we can expect ‘internationally renowned artists to celebrate science, creativity and heritage in a display of lights, colours and music at beloved landmarks.’ 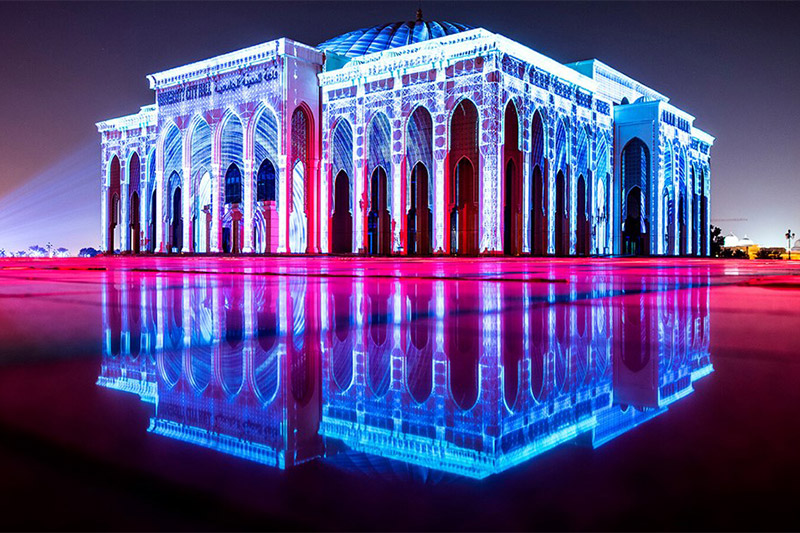 These are the locations you need to head to to see the spectacular display:

Excited to visit to snap up your own photo, here are some tips… 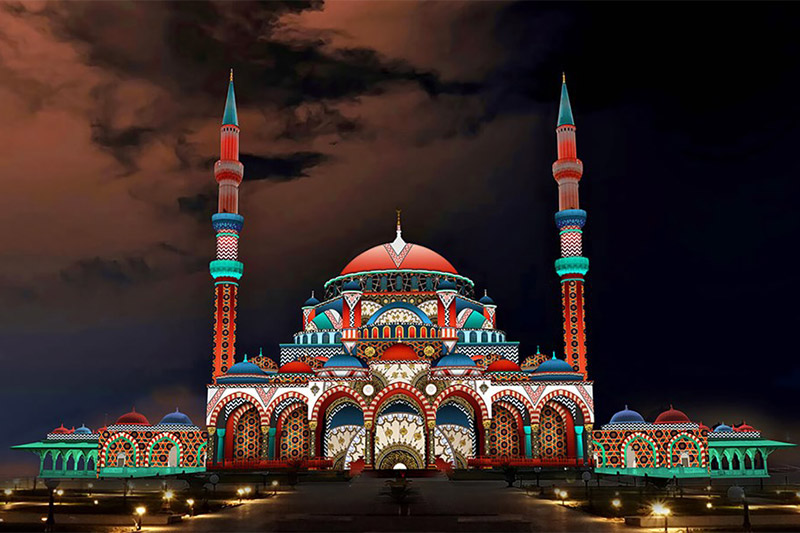 Ihsan Salhia highlights that it’s important to not go in and immediately start clicking photos. He said, ‘Keep in mind that the lights are moving and have patterns. It’s important to take your time, study the patterns and see how long it takes for them to move before you click the snap button.’

He added if one can afford it, get a fast lens where the iris can open wide to allow more light in – an F2.8 or better.

Another piece of equipment both photographers agreed on is a tripod adding it will help get a sharp image.

Mo Azizi also suggested a 1-second exposure or less and told us that bumping up the ISO is fine if needed. He also suggested a timer as it will help reduce any shaking, especially when taking a long exposure shot.

Most importantly, both photographers stressed the need to enjoy the show and have fun. As Mo Azizi, put it, ‘The Sharjah Light Festival is absolutely stunning. Don’t just stand there taking photos as you will forget to admire the show for its beauty.’