Celebrities spotted in the UAE this week

This week we’ve had a bunch of fashion icons, a famous musician or two and of course – the Comic Con celebs…

The man behind the brand himself stopped by Dubai for a retail meeting, and he clearly loves this city. He captioned this snap: “Such a remarkable place. Every time I come I’m in awe.” 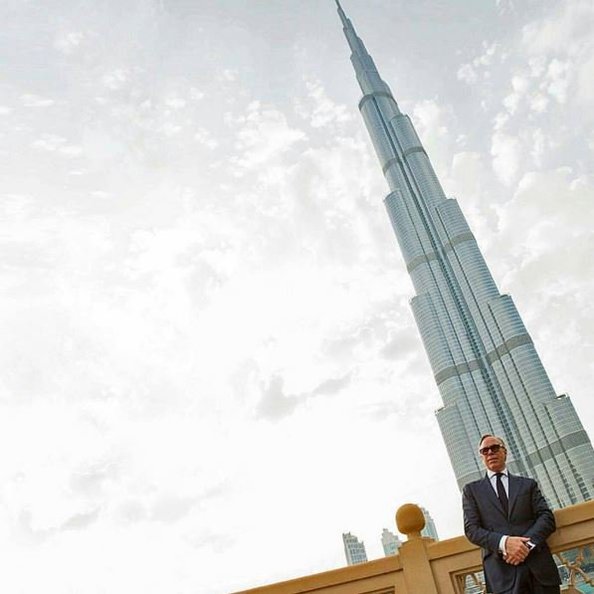 Dapper rapper Tinie Tempah was in the city to play a concert at White Dubai on April 7. And of course, like every other rapper who visits, he had to stop by this private zoo. 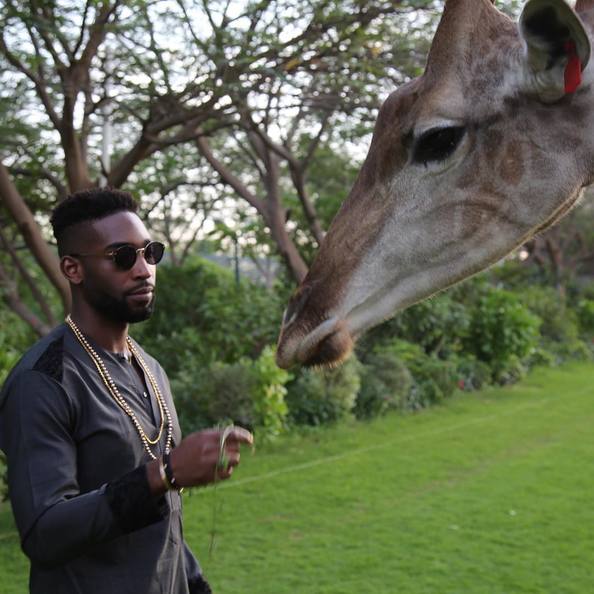 Model, actress, philanthropist and film director – 28-year-old Elissa Sednaoui was in Dubai for the Burberry “Art of the Trench” campaign… 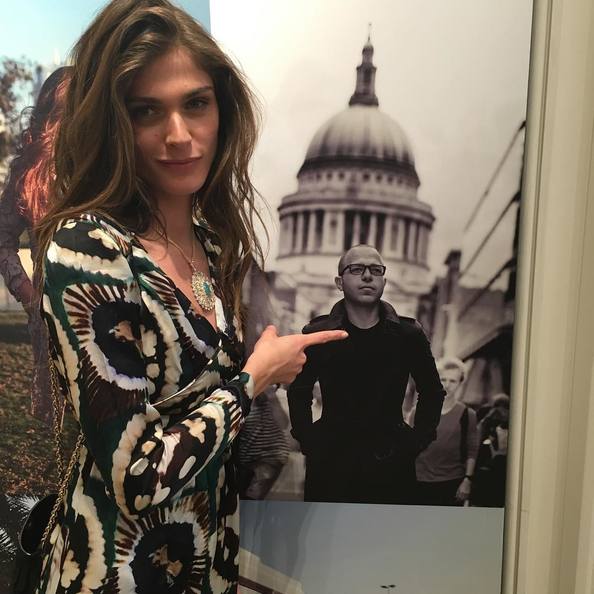 And she reached out to Dubai philanthropists while she was here…

We are SO excited to announce that thanks to the success of our event yesterday and the generosity of @Burberry, for anyone shopping this WEEK at their store at the #MallOfEmirates who mentions to the sales person #ESF (this is important) a percentage will go to @ElisasednaouiFoundation. Please friends and supporters living in #Dubai this is an occasion for you to help, and be a living part our action. With 150$ we can fund one student through a whole year of our programs in #Egypt and with 260$ we can train an adult who can train hundreds of other adults in Arabic in the whole MENA region. Please take pictures of yourselves wearing your new purchases and use hashtag #BurberryME. I would love to see what you got and I will be reposting on social media!!! There are so many items, women, man, kids, accessories. #MyDubai

The Lebanese singer who rose to fame on the 8th edition of Star Academy Arab World was also in town and hung out at the Madinat Jumeirah, of course. 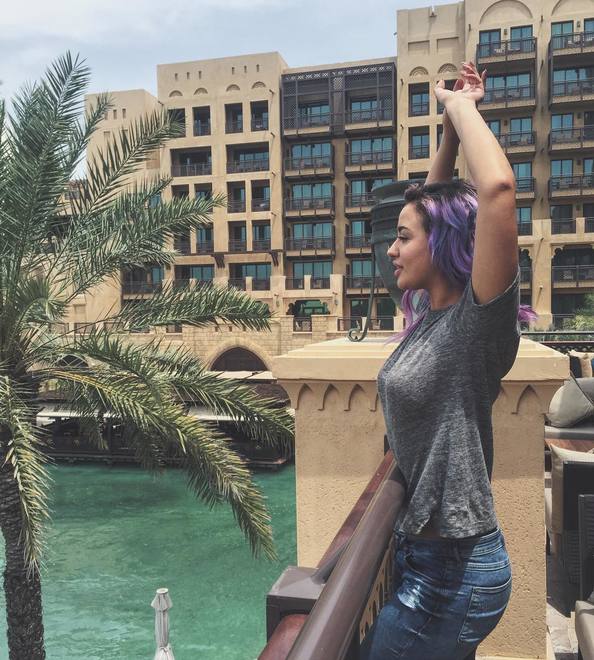 Momager and matriarch of the Kardashian family Kris Jenner paid a visit to Jean-Georges at the Four Seasons Resort, Jumeirah where she hung out with VIPs and family friends. 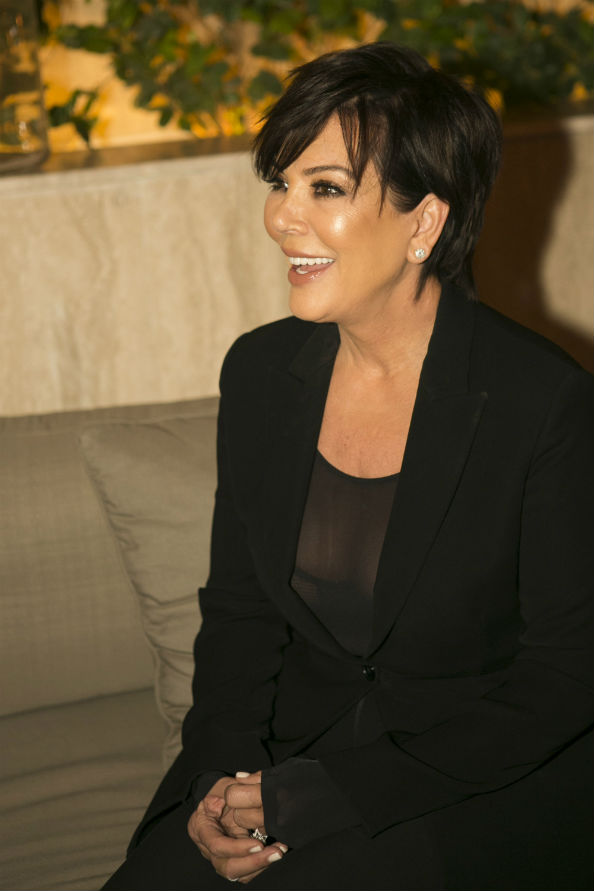 One of Britain’s best loved actors and comedians, Nick Frost is best known for his ‘Cornetto trilogy’ of films – including Shaun of the Dead, Hot Fuzz and At World’s End. The man himself was spotted down at Comic Can (sans Simon Pegg, unfortunately) doing meet and greets and signings. He was as friendly and funny as you’d hope he’d be. 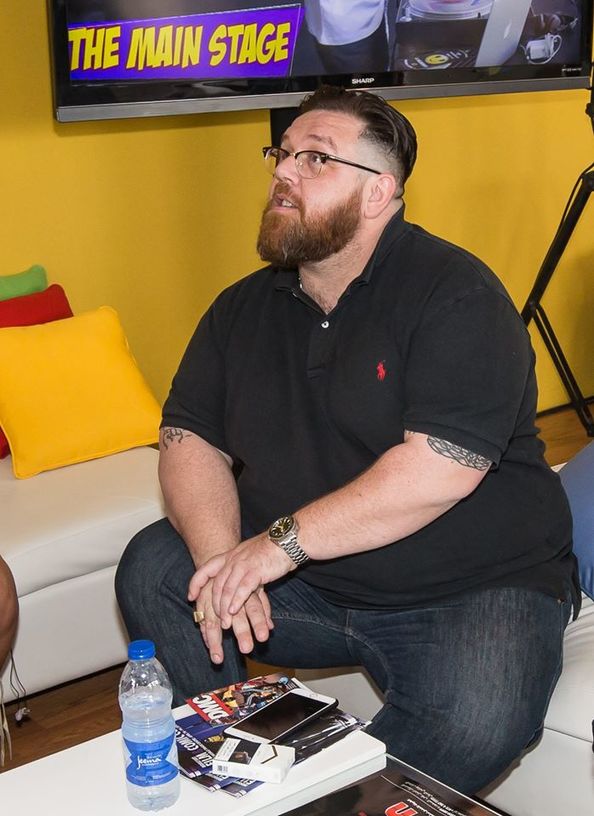 24-year-old British model Suki Waterhouse (who’s known for being Bradley Cooper’s ex) was in Dubai, also for the Burberry event, and managed to hang out with a camel while here. 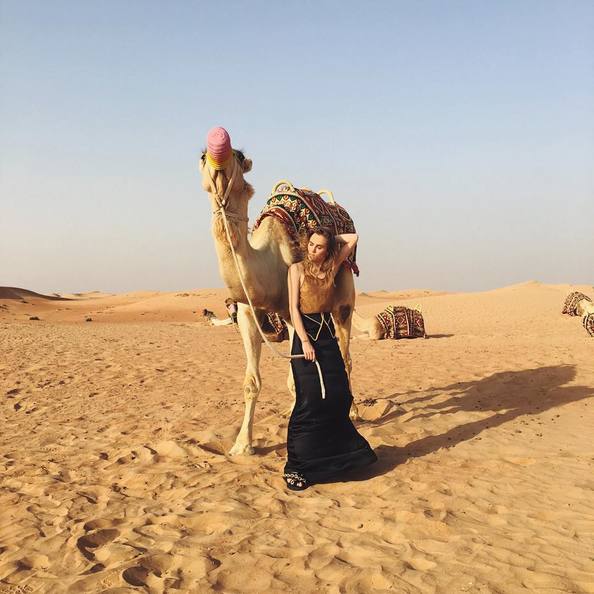 WWE Divas Nattie and Alicia Fox were seen posing in the Burj Al Arab as they stopped by the city as part of the WWE Live Dune Bash tour. 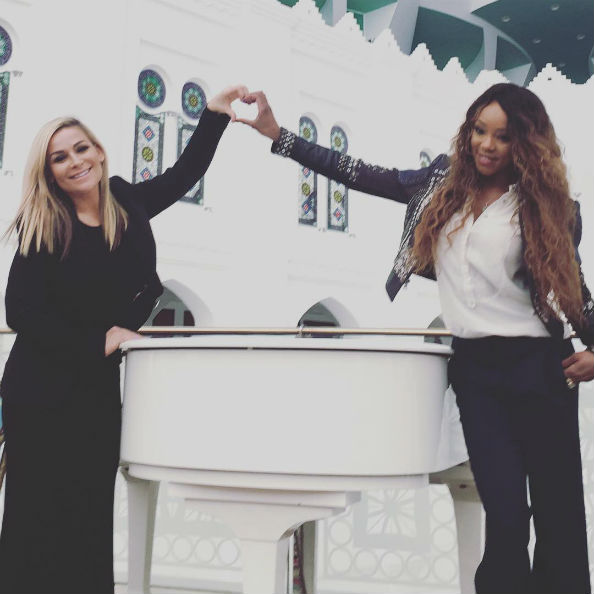