You may not be able to see John Cena (geddit?), but WWE Live is returning to Dubai this April.

WWE Live Dune Bash is bringing along a string of superstars, including Intercontinental Champion (who should’ve been the latest Royal Rumble winner) Dean Ambrose, as well as United States Champion Kalisto, chirpy trombone trio and Tag Team Champions The New Day, as well as Big Show, Kevin Owens, Dolph Ziggler and Sami Zayn. The fights will be on Thursday April 14 and Friday April 15 at the Dubai Duty Free Tennis Stadium. 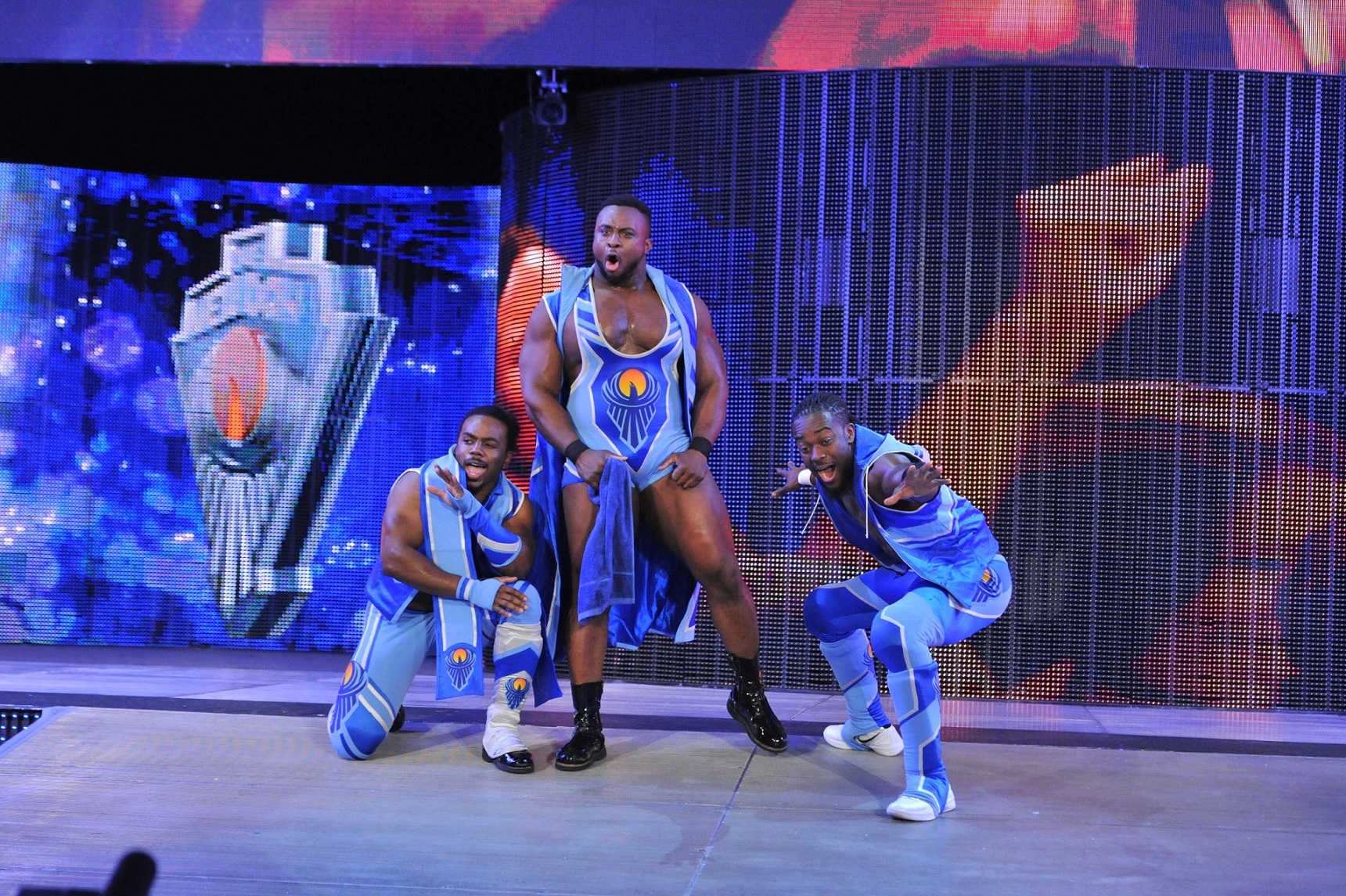 More stars are yet to be confirmed, but if it’s anything like the Abu Dhabi shows of previous years, we can expect to see the likes of Kane, John Cena, Randy Orton, The Miz, and if we’re lucky – former World Heavyweight Champion Roman Reigns.

Gerrit Meier, WWE International President said, “WWE is delighted to come to Dubai as the UAE and the wider Middle East region continue to be a significant priority for WWE.”

It looks like WWE Live Dune Bash will be one of the first events of many, as WWE stated last year that they’re looking forward to expanding their footprint in the region through live events.

If you’re too Stone Cold stunned to catch the event, or you’ve been put out of action by an RKO outta nowhere, you can catch the event live on OSN’s streaming services.

Try your best not to miss out though, so you can find out if champ is there.

Tickets go on sale starting Monday, February 15 at 10am. Early bird tickets are on sale from February 15 to 30 for Dhs250. Regular tickets are Dhs350. They can be purchased from platinumlist.com or from UAE Exchange branches.