If you’re a keen bargain hunter, you’ll be well aware of Outlet Village, the recently opened Dubai mall that promises slashed prices on a range of designer goods.

And if you’re not – well, you should probably pay it a visit.

Yes, it’s basically a place where there’s a sale on 24/7, but even shop-phobics will appreciate the Tuscan-themed architecture.

The mall, located in Jebel Ali, opened its doors in September to a booming reception – in fact, its success of one million shoppers in less than two months means there’s now a huge expansion in store. 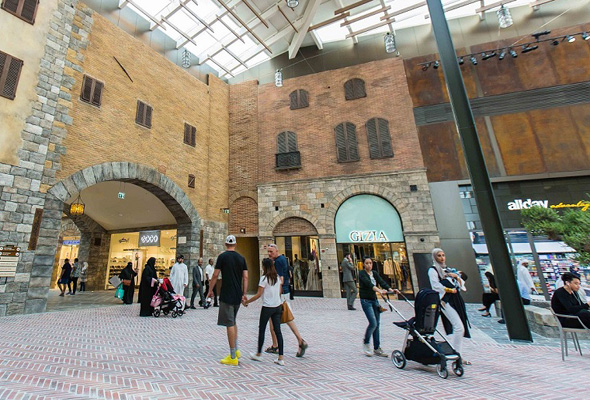 Outlet Mall developer Meraas has just announced they’re adding 3 million square feet of retail space over the next two years, taking the number of brands on offer up to 450 (spread over 350 individual stores).

When everything’s complete in 2018, the mall will house a whopping 4.5 million square feet of shopping, making it the largest luxury outlet shopping destination in the UAE.

The mall currently contains 125 stores, with over 25,000 square metres of leasable area (making it around a tenth of the size of Mall of the Emirates).

Now, we aren’t able to tell you yet what new brands are coming – but we’ll update you as soon as we have that news (fingers crossed for a permanent COS sale). 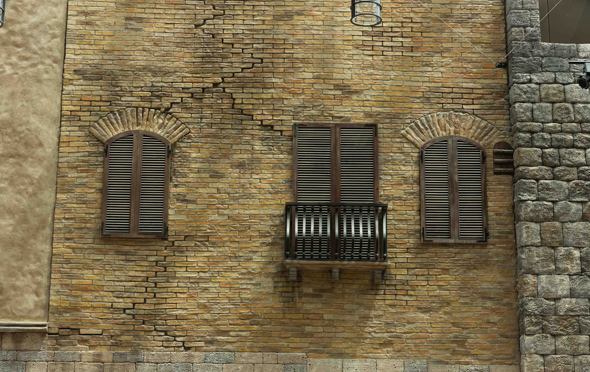 A lot of the stonework has been built by hand.

“We have experienced an overwhelming demand and interest from fashion houses from countries around the world, including Italy, France, USA and the UK,” said HE Abdulla Al Habbai, Group Chairman of Meraas.

The design of the mall is inspired by the charming Italian town of San Gimignano, which is actually a UNESCO World Heritage Site (which The Outlet Village could one day be… in 3170 maybe).

It’s fitted out with arched walkways, stone fountains, courtyards, a wishing well and medieval-style towers – but the expansion isn’t set to follow suit.

The new build will be “beautifully designed” but with a markedly different” theme, developers said, revealing that 50 per cent of stores in the expansion have already been leased.

Construction is expected to kick off in a couple of months, with the expansion slated to open in the first quarter of 2018.

So, what shops are there currently?

There are some pretty funky luxury brands at the Outlet Village, offering a range of womenswear, menswear, kidswear, sportswear and homewares. (There’s also plenty of F&B options should you get peckish – after all, a good shopping session is basically as tiring as a spin class).

Here are a few you can expect…

Famous for their Parisian-style ‘it girl’ tailoring.

A womenswear brand known for their boho prints. Price-wise, think Cos ++. 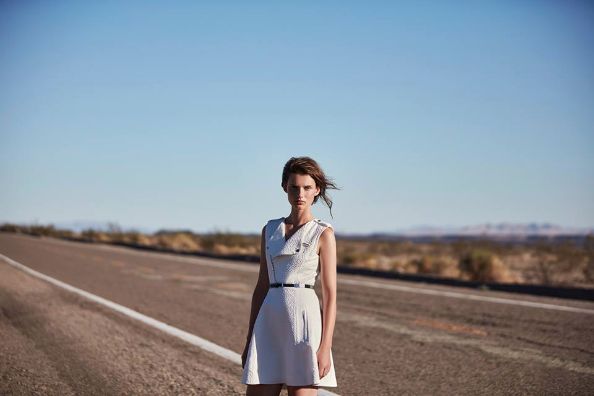 Another brand for ladies, this is the place to go if you need a pure silk shirt in gunmetal grey.

Love not being active in your activewear? This is the place to go. 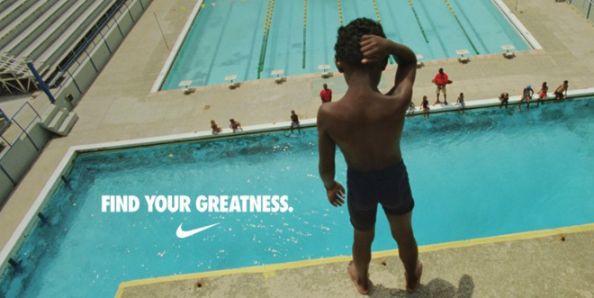 Food-wise, there’s Operation Falafel, The Brass, Affogato Café, PF Changs as well as other eateries opening in the not-too-distant future.

Things to do
EDITOR’S PICKS
13 Sheikh Hamdan-approved restaurants in Dubai
READ MORE
Dubai brunches temporarily banned in new preventative measures
READ MORE
12 upcoming Dubai mega-projects we can't wait for
READ MORE
16 of the best beach bars in Dubai for sundowners
READ MORE
MOST POPULAR
Satisfy your BBQ cravings at selected UAE Rotana hotels to win big prizes
7 worthwhile ways to celebrate Women's Day in Abu Dhabi
You can now buy Marks & Spencer's clothes at Nakheel Mall, Palm Jumeirah
Dine with acclaimed chef Massimo Bottura in Dubai this month
Tuck into Moroccan cuisine at this gorgeous restaurant in Downtown Dubai
YOU SHOULD CHECK OUT
Our website uses cookies and other similar technologies to improve our site and your online experience. By continuing to use our website you consent to cookies being used. Read our privacy policy here.