These 12 dog breeds might be banned from Dubai soon

This is still up in the air, but word is that it will be harder to bring these dogs into the UAE soon…

Everyone loves a pup, but a new UAE law that’s just been put into place is going to make life harder for dog owners: for starters, there’s the fact you can no longer let your dog off the leash.

That said, the new law will also stop people from unlicensed animal dealing, as well as the ownership of wild and dangerous animals, which is great news.

But, back to dog news that you may not be aware of yet, last year the UAE’s Federal National Council proposed a draft law to ban more breeds of dogs from being imported into the UAE.

The below 12 breeds all may bee banned for import soon according to Gulf News (some, like the pit bull, are already banned). Many of the breeds will be banned by the Dubai Municipality for their temperaments, while others are going to be banned because they simply don’t suit living in such a hot climate (so it’s not fair to import them).

Again, this is still very up in the air, but just giving you a heads up in case you were planning on getting one of these types of pups for you and your family, as you may want to contact the Municipality or your local vet first (besides, adopt, don’t shop). We’ll let you know if the ban on all of the below dogs comes into effect.

But if you already have one of these as a pet in Dubai, it should be fine, but again, contact your vet to make sure and find out what rules you’ll have to follow (for instance, it’s likely you’ll have to be in a villa rather than an apartment with a Dalmatian for instance).

DOG BREEDS LIKELY TO BE BANNED FOR DUBAI IMPORT

Note: The comments on the dog breeds below are a worst case scenario, i.e. if they’re not raised well… 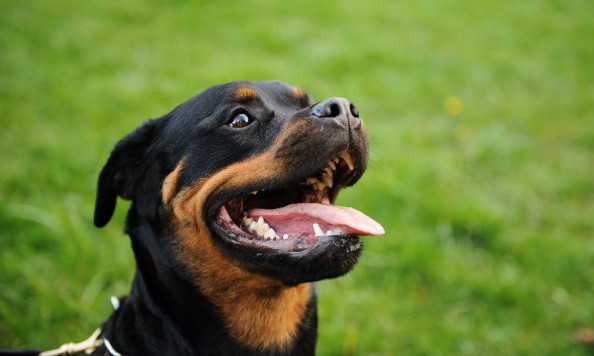 Rottweilers were originally used as herding dogs, and have long been portrayed as one of the more dangerous breeds in the media if not properly trained. 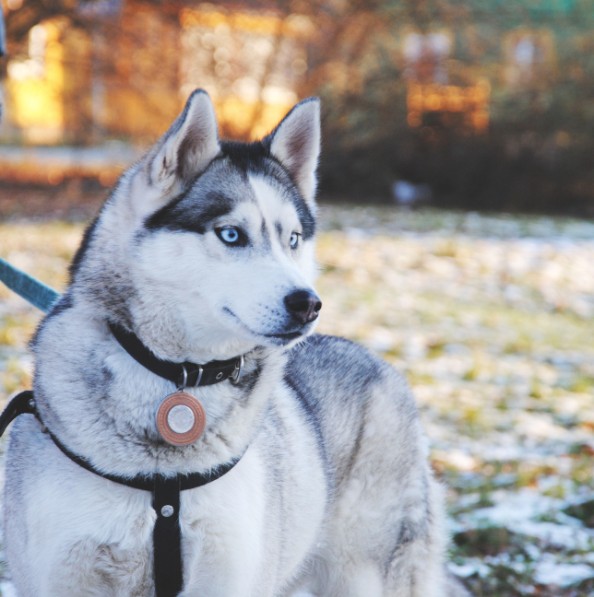 Being designed for cold climates, huskies and their thick fur coats are not well suited to the hot temperatures of the UAE. 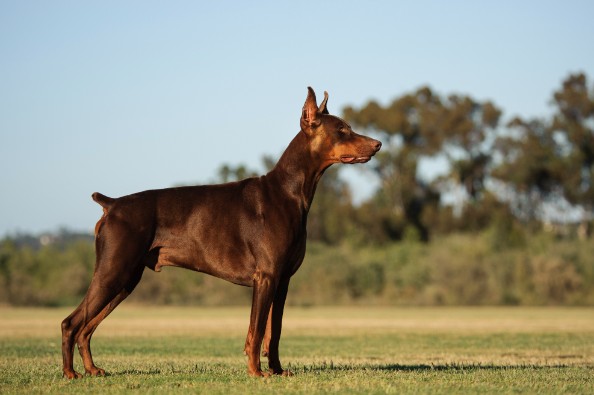 The Doberman Pincscher is known for its guard dog abilities, and has a strong bite due to its long muzzle. 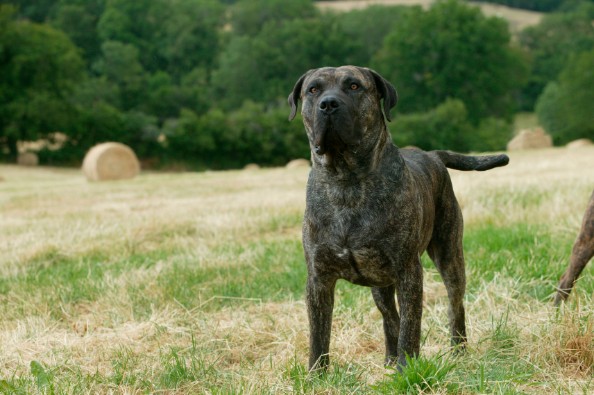 Famed for their desirability in the dog-fighting world, the Presa Canario was originally bred for livestock work. The dog breed is known for being suspicious of strangers when they don’t feel comfortable. 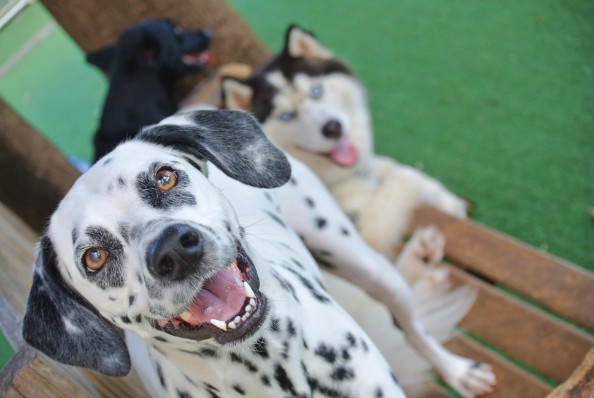 If not given proper training and socialising, the lovable-looking, large Dalmatian breed can be tricky, purely because they have so much energy and can be excitable. They need to be trained and very well exercised or else they can be unpredictable. 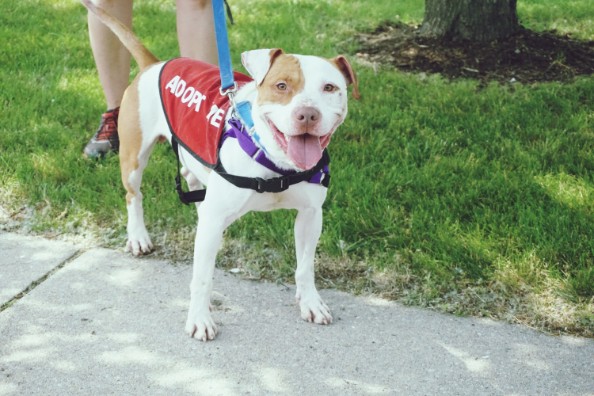 Pit Bulls are restricted in many countries due to their sometimes aggressive nature. They are also renowned for their loyalty, however, and are commonly used as police and guard dogs.

More…
*Snake on plane grounds flight from Muscat to Dubai*
*VIDEO: You can now hot air balloon with falcons in Dubai* 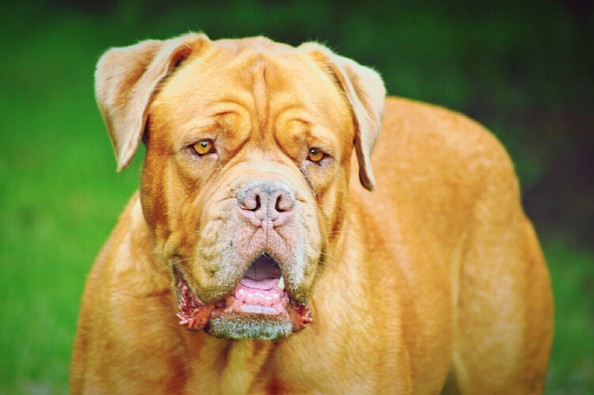 The large Mastiff breed can be protective of their owners, making them hostile towards strangers and other dogs. This has led to many countries imposing bans or restrictions on the Mastiff. 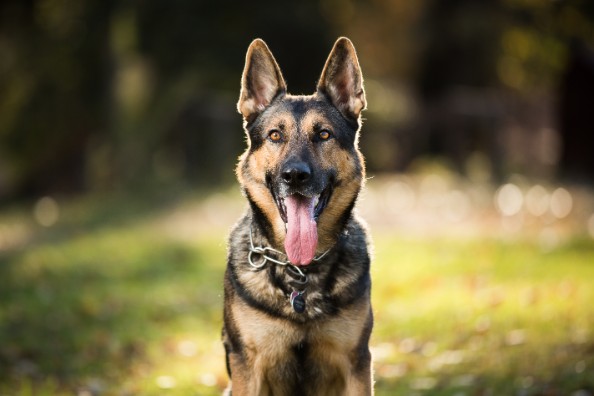 Used as one of the most common policing dogs – the obedient German Shepherd breed can be known to lash out when not given the proper training. It’s also an incredibly strong breed of dog. 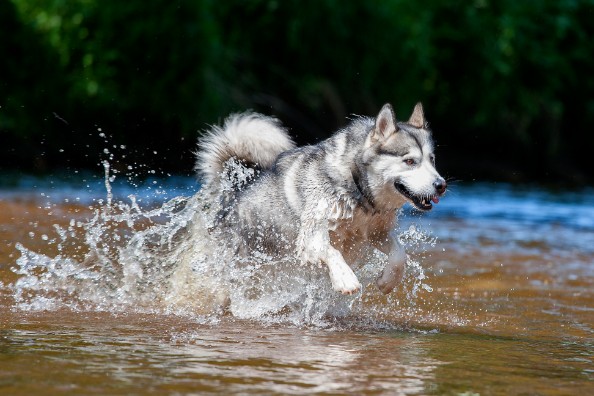 The thick-furred Alasman Malamute is not suited to the warm climate of the Middle East and can face behavioural problems due to the far-from-ideal living conditions. 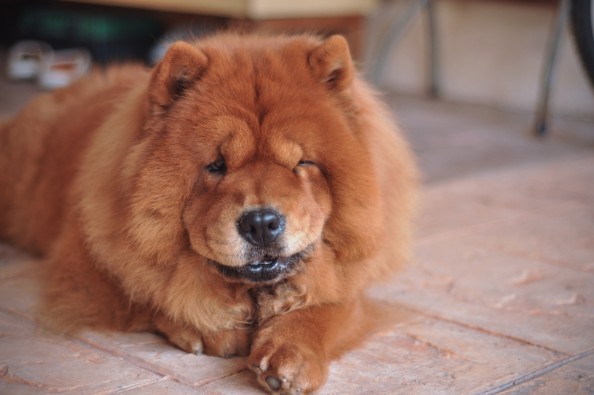 The fluffy Chow Chow may look innocent enough, but without rigorous training and socialisation from a young age it can be known to be easily antagonised. It startles easily and is very protective of the people it knows. Chow Chows are often aggressive to dogs of the same gender too. 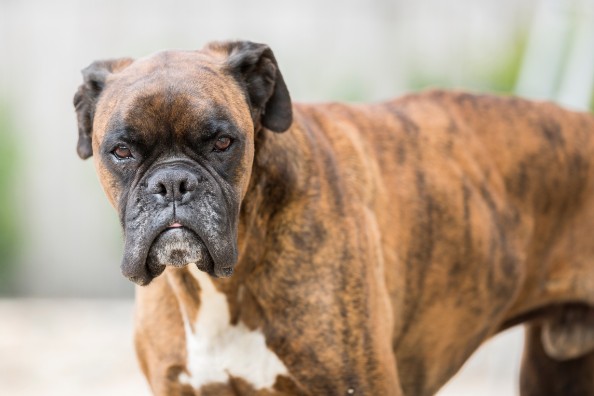 While less-known for an aggressive nature, the excitable boxer breed has been known to be hard to handle if not given the proper upbringing. 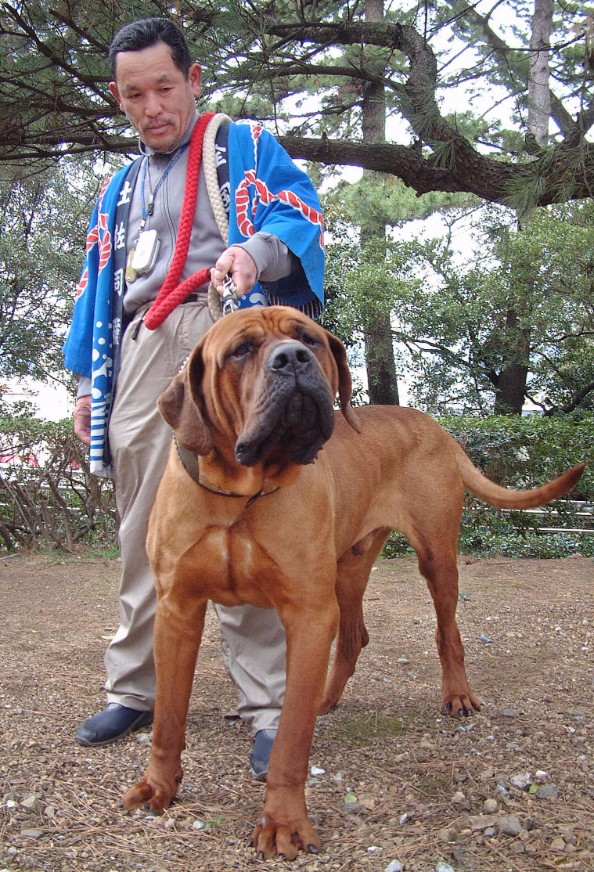 This Japanese fighting dog is forbidden and restricted in a number of countries (including New Zealand and Hong Kong) due to their large size and possibly aggressive nature.

News
EDITOR’S PICKS
What’s On Nightlife Awards 2021: Here are the nominees...
READ MORE
It's back! What's On Lock In returns to Media One Hotel
READ MORE
Arts and culture: 5 spots we can't wait to visit at Expo 2020 Dubai
READ MORE
UAE petrol prices are set to decrease in September 2021
READ MORE
MOST POPULAR
Pics of the week: Your best photos of the UAE
How to use Playkey.me, the region's first supercharged cloud gaming service
The Mai Dubai half marathon is back in October
Exhibitions, workshops and more to experience at Sharjah Art Foundation
New Irish pub McCafferty's opens second venue in Dubai
YOU SHOULD CHECK OUT
Our website uses cookies and other similar technologies to improve our site and your online experience. By continuing to use our website you consent to cookies being used. Read our privacy policy here.