You can find him “In Da Club”…

BASE, the new open-air night club in the Dubai Design District, has announced that 50 Cent will be joining the line-up for its opening weekend.

The rap artist will appear at the “super-venue” on Friday, April 28, following a launch party on Thursday night to be headlined by Swedish House Mafia co-founder Axwell.

50 Cent, real name Curtis Jackson, is expected to treat Dubai fans to chart-topping hits like “In Da Club”, “I’m The Man”, and “Candy Shop”. The music mogul has sold more than 22 million albums worldwide, making him one of the best-selling rappers of all time. 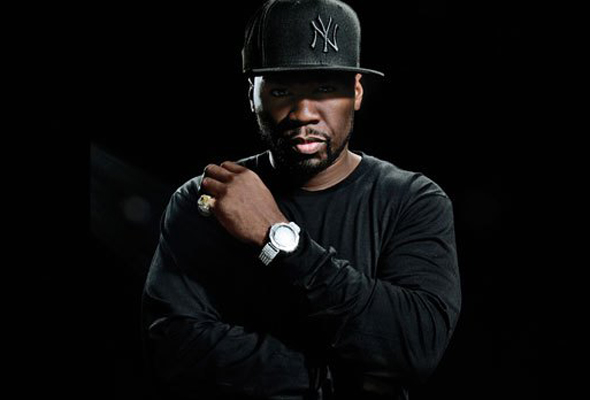 What can you expect from the venue? Well, BASE will have a multi-tiered adaptable layout with state-of-the-art sound, lighting and pyrotechnics systems. It has promised to offer Ibiza and Las Vegas-style service standards. 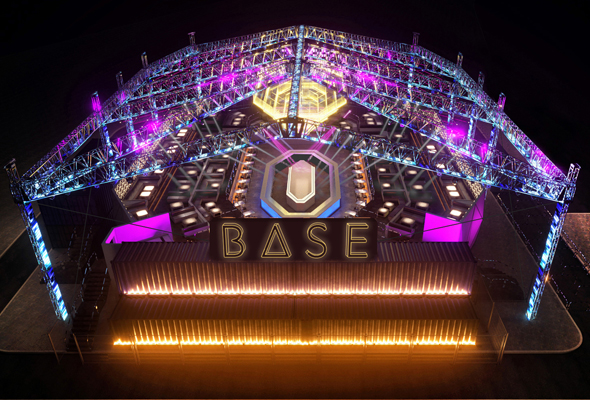 BASE is opening its doors for a short series of events before the summer kicks in to showcase the new venue, giving party-goers a taste of things to come once the cooler months come rolling in again.

Doors will open from 10.30pm to 3am during the opening weekend, with free entry all night for this season. For more info you can check out the Facebook page.

Clubs
News
Nightlife
EDITOR’S PICKS
Covid-19 rules in Dubai: all the updates you need to be aware of
READ MORE
9 royal-approved Dubai restaurants
READ MORE
16 of the best beach bars in Dubai for sundowners
READ MORE
Where to get the Covid-19 vaccine in Dubai, Abu Dhabi and across the UAE
READ MORE
MOST POPULAR
Join us for a preview of Fairmont Bab Al Bahr's Valentine's dine around
Abu Dhabi named safest city in the world for fifth year running
Inside one of the coolest new hotels opening in Dubai
Department of Health approves three new rapid Covid-19 tests
Save up to 90 per cent at malls in Dubai this weekend
YOU SHOULD CHECK OUT
Our website uses cookies and other similar technologies to improve our site and your online experience. By continuing to use our website you consent to cookies being used. Read our privacy policy here.