A new women's cycling team has launched in the UAE

There’s a new women’s cycling team in the UAE – and not only is it on a mission to win races, it wants to unearth the next generation of talent as well.

Al Asayl Cycling Team is actually the new name of Be Sport bike shop’s team (an existing women’s team who compete in the UAE) but the project isn’t just a simple rebranding – it’s the brainchild of Sheika Alyazia Bint Sultan of Abu Dhabi’s ruling Al Nahyan family and Abu Dhabi-based cyclist Roisin Thomas, one of the UAE’s top competitors in the women’s cycling scene, along with team coach Raslan Abbadi. Thomas and Abbadi famously cycled through all seven of the emirates in one day in less than 15 hours last May. 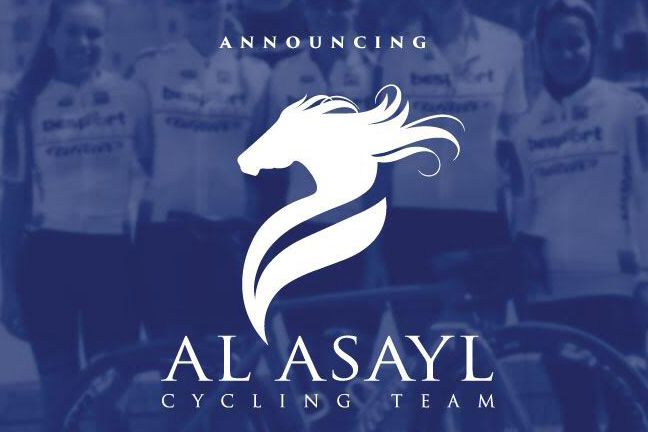 The team’s new sponsor is Al Asayl, a horse racing team and equestrian club based in the UAE’s capital – they take over from Be Sport as the team’s main sponsor and most importantly, are providing financial support so its riders can be the first women’s team in the GCC to race in competitions overseas.

The new team are taking part in the Irish National Championships this week and will also compete in Ras na mBan, a six day stage race in the Green Isle, in September.

Currently made up of four team members, including Thomas and Maire Claffey, pictured below, they’ll also head to France for the 2017 UCI Gran Fondo World Championships and will compete in the UAE during the 2017/2018 season. 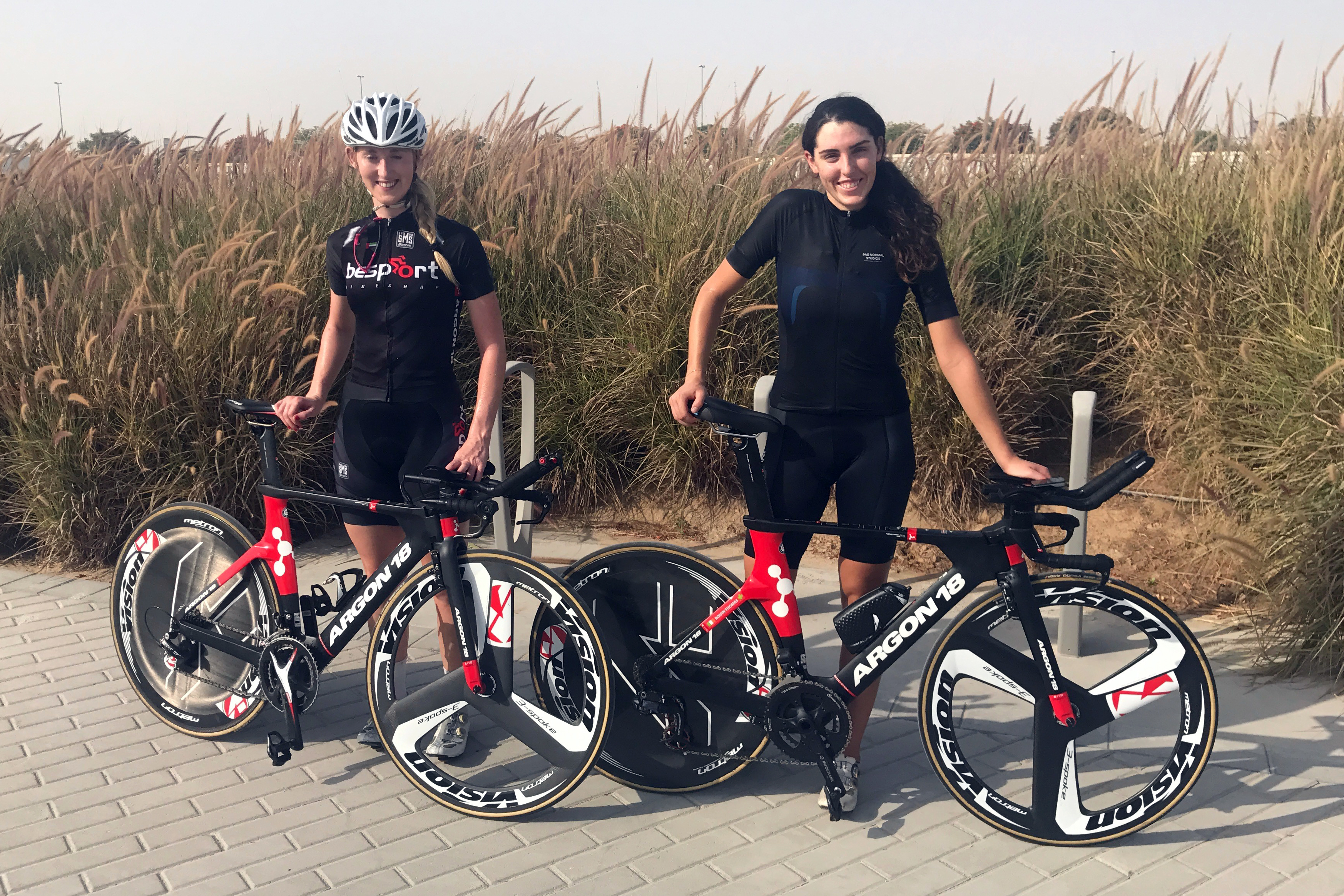 “Our new sponsors have a passion for cycling – they love cycling – and our budget helps pay for a support car at races, massages, accommodation, race entry, flights, things like that,” says Thomas. But looking ahead, she claims, the team’s other big goal is to grow women’s cycling in the region.

“We’re hoping to set up sessions with girls as young as eight years old in schools in Abu Dhabi from October, to teach them how to cycle and race,” she says. “I have one school in Abu Dhabi 90 per cent confirmed.”

Thomas is hoping that if the team is successful enough, it could ultimately turn professional. “It’s a dream of ours, but a very long-term dream that’s completely down the line,” she adds. “We’re just happy to have the opportunity to have overseas races at the moment.”
alasayl.com, instagram.com/Al_Asayl_Cycling_Team

News
Sport & Fitness
EDITOR’S PICKS
Ramadan in Dubai: 48 iftars to try
READ MORE
Where can Dubai residents travel? Check out these 14 destinations
READ MORE
Rumours, facts and reveals: New Abu Dhabi bars and restaurants
READ MORE
UAE announces reduced working hours for Ramadan 2021
READ MORE
MOST POPULAR
UAE: Strict restrictions may soon be in place for those who aren't vaccinated
Review: Rainforest camping at The Green Planet Dubai
The rules for children wearing face masks have been updated in UAE
Etihad sale: Surprise gift boxes and a chance to win 50 times your airfare
Break your fast in style at W Dubai - The Palm this Ramadan
YOU SHOULD CHECK OUT
Our website uses cookies and other similar technologies to improve our site and your online experience. By continuing to use our website you consent to cookies being used. Read our privacy policy here.