That means more than 1.5 million people are using public transport every day.

New figures released by the Roads and Transport Authority (RTA) show that 275,772,000 rides were taken on public transport in the first half of 2017. It’s an increase of over 2 million rides versus the same period last year.

The RTA announced that the average daily number of ‘riders’ on Dubai’s public transport in 2017 so far are 1.507 million.

The metro beat RTA taxis to be deemed the most popular mode of transport, with 36.4% of all rides being taken on the metro, vs 31.7% of riders using taxis. Public buses were revealed as the third most popular, at 28%. The tram and marine transport methods (that’s abra, ferry, water taxi and water bus) made up the remaining 3.5%. 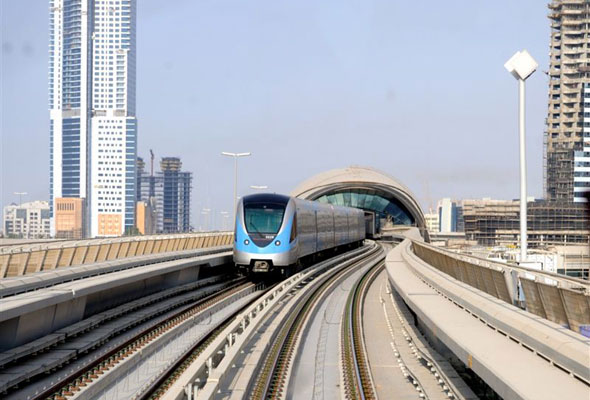 “The public transport means have now become the backbone of people mobility in various parts of Dubai, and the preferred transit option for a huge segment of Dubai residents and visitors,” explained the RTA’s director general.

He cited ‘huge and diverse’ projects by the RTA as one of the key contributors for the increased use, as well as a focus on providing integrated services. Basically, this means providing constant improvements across the network. It also means broadening the road network, and continuing to improve technology to ensure the highest efficiency of all systems.

This will hopefully reduce reliance on private vehicles and increase the public’s reliance on other transit systems, namely public transport. 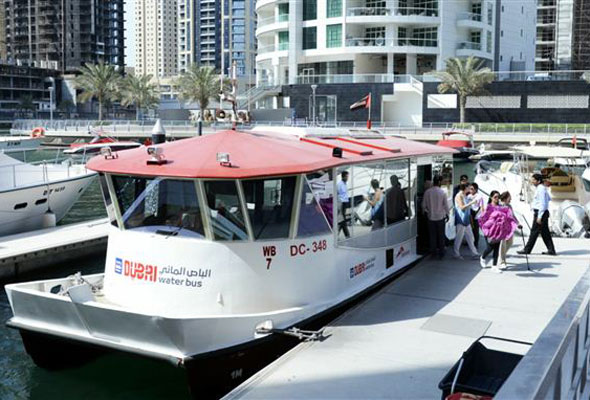 There’s big plans for the future of Dubai’s public transport too, with 7 new stations and a 15km expansion project planned for the metro. The RTA also plans to focus on encouraging journey-sharing, something that seems to be popping up in a lot of big cities around the world.

News
Transport
EDITOR’S PICKS
UAE holiday dates announced for Eid Al Adha
READ MORE
Emirates extends suspension of flights from India to UAE again
READ MORE
Coming soon: Everything we know about Ain Dubai so far
READ MORE
Khorfakkan set to open new tourist attraction 580 metres above sea level
READ MORE
MOST POPULAR
A 50 Best Restaurants guide for the MENA region is debuting in 2022
UAE residents stranded in India, Pakistan and more allowed to return
Watch: Incredible video of Saturn captured from UAE mountain
Stay at this luxury Palm Jumeirah hotel for just Dhs299
Watch: Reem Mall and Snow Abu Dhabi close in on completion
YOU SHOULD CHECK OUT
Our website uses cookies and other similar technologies to improve our site and your online experience. By continuing to use our website you consent to cookies being used. Read our privacy policy here.