The Halloween-themed festival will take place in Dubai on Friday October 27 at the Autism Rocks Arena.

Jepsen, who became a multi-platinum artist thanks to her catchy pop anthems, will no doubt be performing hits like Call Me Maybe and I Really Like You to the crowds. 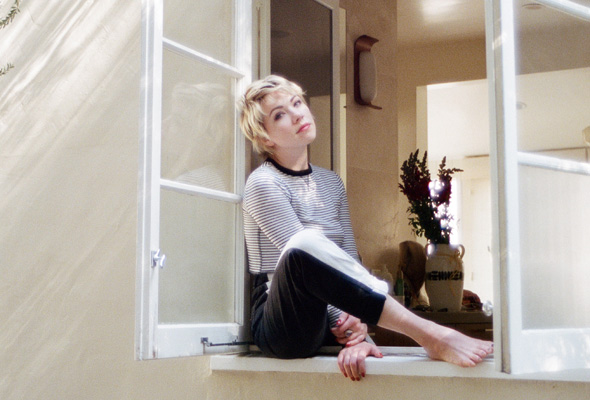 The singer is best known for her break-through single Call Me Maybe, which became a viral sensation in 2012 and reached number one in 18 countries. It was known as the year’s best-selling single globally.

Jepsen’s third album E.MO.TION, released in 2015, was inspired by her love of 80s albums from the likes of Madonna, Cyndi Lauper and Prince.

The music video for I Really Like You from the album featured actor Tom Hanks lip syncing to the song. It had Top 40 success in both the UK and US.