Nick Jonas cancels Dubai gig (but Stormzy is coming instead)

We’re okay with that trade…

In a statement the, 24-year-old Nick regrettably announced “due to an unforeseen change in my work schedule, I am unfortunately no longer able to join you all in Dubai during Fiesta De Los Muertos. I hope to be able to make this up to you another time”.

However, it’s not all bad news. 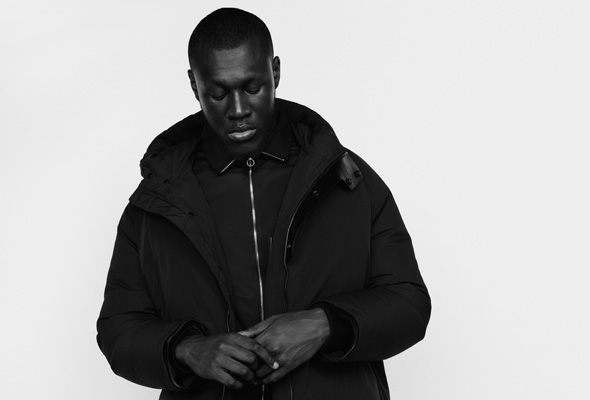 Halloween-themed live music festival, Fiesta De Los Muertos, has confirmed that British grime star Stormzy has been added to the line up. Best known for his freestyle single Shut up, (and his contribution to this year’s Love Island), the grime artist is politically-aware, great live and is definitely worth heading down for.

His debut album launched earlier this year and was the first grime album to reach number one on the UK Album Chart. He’s also collaborated with the likes of Wretch 32 and is also known for his remix of Shape of You with Ed Sheeran.

And he’s not the only artist that has been added to the line up. Dubai-based Consoul Trainin will be bringing a touch of electronic dance music to Fiesta De Los Muertos.

And UK electronic duo Arcade 82 have also been confirmed. Based in Dubai, they produce, write and perform their unique style of Downtempo Deep House live with synths, electric drums, sampling pads and vocals.

News
Nightlife
EDITOR’S PICKS
Ain Dubai will open with fireworks, live music and a drone show
READ MORE
Incredible Aura SkyPool to open in Palm Tower this November
READ MORE
Brit Grand Slam hero Emma Raducanu confirmed for Mubadala Tennis
READ MORE
What’s On Nightlife Awards 2021: Here are the nominees...
READ MORE
MOST POPULAR
Why Bagatelle's Halloween event is a nightlife ReDvolution
Dubai 2040: Hatta will be home to sustainable hotels, motels, bicycle tracks and more
Spend your Halloween at SoBe's spooktacular extravaganza
Abu Dhabi: Formula 1 will have a 'full capacity' crowd
So, when is the next UAE public holiday in 2021?
YOU SHOULD CHECK OUT
Our website uses cookies and other similar technologies to improve our site and your online experience. By continuing to use our website you consent to cookies being used. Read our privacy policy here.