Scottish singer-songwriter KT Tunstall is headed to Abu Dhabi for an intimate gig on November 3.

The Brit award-winning star, who has enjoyed a string of successful hits over the last decade, will be performing at the InterContinental next month, putting on an acoustic show for fans.

The pop chart-topper first began releasing music in 2004 and her debut album, Eye to the Telescope received critical acclaim. 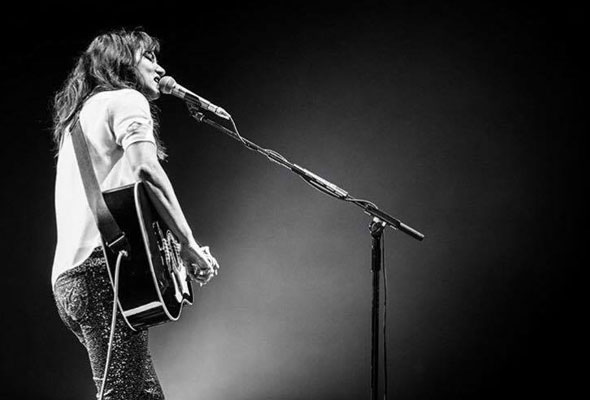 In the decade that followed, Tunstall has continued to produce music both for herself and other artists, releasing a further four studio albums, as well as writing songs for films including Tinkerbell and the legend of Neverbeast, Winters Tale and Bad Moms.

Tickets are on sale now from Dhs200 for early bird bookings.

Nightlife
EDITOR’S PICKS
UAE holiday dates announced for Eid Al Adha
READ MORE
Another update: Emirates extends suspension of flights from India to UAE
READ MORE
Coming soon: Everything we know about Ain Dubai so far
READ MORE
Khorfakkan set to open new tourist attraction 580 metres above sea level
READ MORE
MOST POPULAR
A fun new Saturday brunch is launching at MASTI Dubai
Review: Newton
Free chicken wings for three days at this celeb-fave Abu Dhabi restaurant
Review: Explore the Palm Jumeirah with a stay at St. Regis Dubai, The Palm
Etihad: India flights on hold until at least August 2
YOU SHOULD CHECK OUT
Our website uses cookies and other similar technologies to improve our site and your online experience. By continuing to use our website you consent to cookies being used. Read our privacy policy here.