This morning we speculated the award winning rapper would join the line up, after Yas Marina Circuit Twitter began dropping some hints.

Hello again #AbuDhabiGP crossword buddies. This next clue sounds pretty impressive we think, but we’re closer to our #ArtistAtF1 pic.twitter.com/MLAbHi9yMy

With a total of three clues, we were sure all signs pointed to Kendrick Lamar.

The first clue, a colloquial name for a Mercedes, which is ‘Benz’, referenced the lyric in Lamar’s collaboration with A$AP Rocky, ‘Girl, I’m Kendrick Lamar, Benz to me is just a car’.

Clue two was revealed to be someone in their ‘element’. Element is one of Lamar’s latest releases off his fourth studio album.

The third clue, referencing the number of Grammys the artist has won, can only be ‘seven’.

The fourth and final clue, of 13 letters, indeed adds up to Kendrick Lamar. 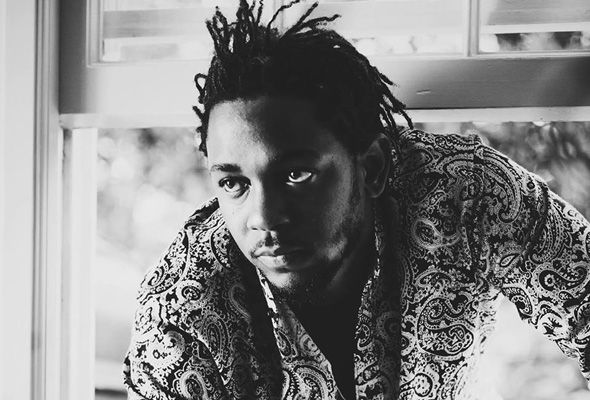 The rapper joins DJ Calvin Harris, popstar Pink and indie rock band Mumford and Sons to complete the line up. Harris is playing on Thursday November 23, Mumford on Saturday November 25 and Pink on Sunday November 26: this leaves Friday night for Lamar to perform.

The 2017 Yasalam After-Race Concerts will run from November 23 to 26 this year. Remember, as always, you can’t actually buy tickets to these concerts – they come as part of the Formula 1 race tickets, which you can buy here.

News
Nightlife
EDITOR’S PICKS
What’s On Nightlife Awards 2021: Here are the winners...
READ MORE
Where to see fireworks in Dubai
READ MORE
This new ladies' night offers a free open bar every Tuesday
READ MORE
Coming soon: The hottest new bars, restaurants and beach clubs
READ MORE
MOST POPULAR
Save the date: Upcoming plays, musicals and performances in Dubai
All the Halloween fun at Jubail Mangrove Park this weekend
Nikki Beach Dubai's iconic White Party to return this weekend
Sacci Abu Dhabi is now serving up a cheese and grape deal every Wednesday
Sample a taste of Japan at Four Seasons Hotel DIFC this November
YOU SHOULD CHECK OUT
Our website uses cookies and other similar technologies to improve our site and your online experience. By continuing to use our website you consent to cookies being used. Read our privacy policy here.