There’s sure to be Fireworks at du Arena this year…

The chart-topping singer will be sure to Roar the arena down when she takes to the capital next month.

It will be Perry’s first performance in the capital, having previously only brought her show-stopping productions to Dubai. She was last here in 2015, where she performed as part of the Dubai Airshow. 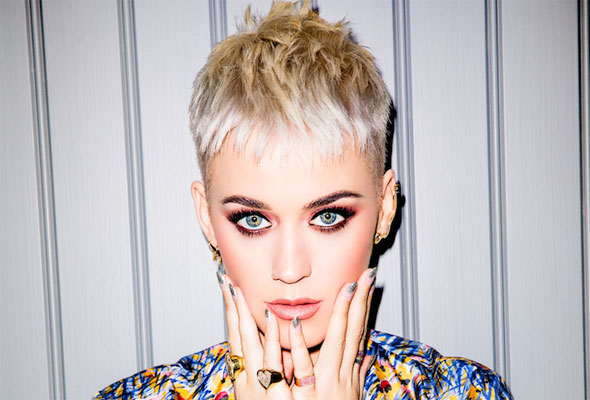 The New Year’s concert announcement comes off the back of the release her fourth studio album, Witness, in June. The album debuted at No. 1 on the Billboard Top 200 and the lead single, Chained To The Rhythm, set the record for the biggest first day Spotify streams by a female artist, and is now certified Platinum, with over 1 billion streams worldwide.

After Perry’s breakthrough debut in 2008 with One of the Boys, the vocal and pop talent immediately secured her global star status with Teenage Dream in 2010. It was followed by the highly successful Prism album in 2013.

The popstar follows in the footsteps of chart-topping Brit band Coldplay, who took to the stage at Du Arena last year performing a stellar show for around 20,000 fans.