Mabrook to the happy couple!

News of her engagement was met with excitement last month, and now the daughter of HH Sheikh Mohammed bin Rashid Al Maktoum, vice president of the UAE and ruler of Dubai, has tied the knot.

Joining the proud father of the bride at the reception was HH Sheikh Hamdan, Crown Prince of Dubai, as well as royals and dignitaries from all over the UAE.

Sheikh Mohammed shared a video of the wedding highlights to YouTube:

ALSO READ: Sheikh Mohammed sits in on a rather unusual wedding ceremony

What is that dance they are doing with the canes? It’s a traditional Emirati folk dance called the Ayala, which is usually performed at national ceremonies and weddings in the UAE. The dance is supposed to signify unity and co-operation.

Here are some photos from the special day: 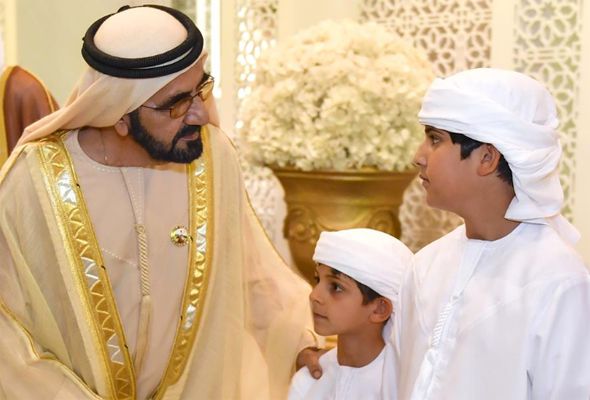 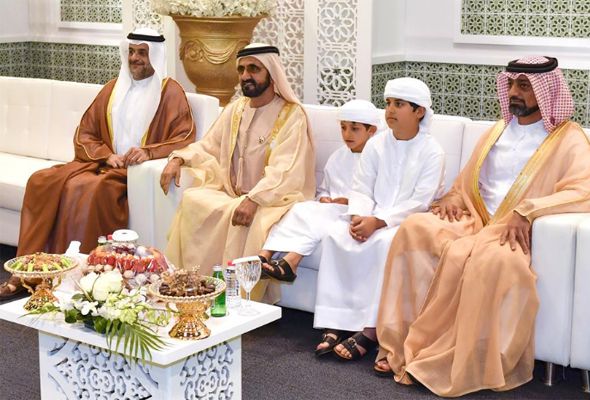 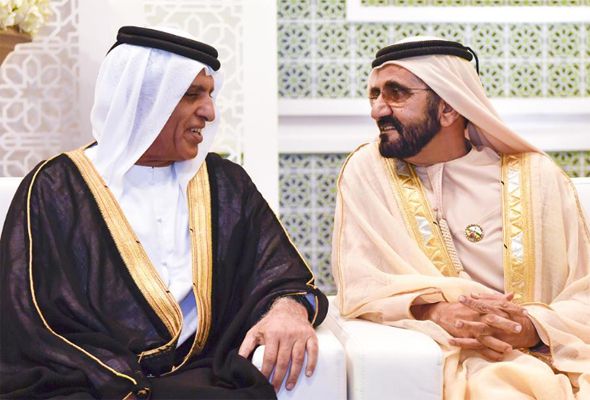 When Sheikha Maryam and Sheikh Suhail announced their engagement in December, members of the royal family shared their congratulations across social media.

A special logo was also created to celebrate the occasion, intertwining the names of the couple.

Oh, we do love a royal wedding…

News
EDITOR’S PICKS
What’s On Nightlife Awards 2021: Here are the nominees...
READ MORE
It's back! What's On Lock In returns to Media One Hotel
READ MORE
Arts and culture: 5 spots we can't wait to visit at Expo 2020 Dubai
READ MORE
UAE petrol prices are set to decrease in September 2021
READ MORE
MOST POPULAR
Watch: Expo 2020's official song has been released and it's seriously catchy
A Shakespeare rom-com is gracing the stage at The Junction this weekend
Iris Dubai to open a huge pop-up at Expo 2020 Dubai
Work out with UK fitness trainer Courtney Black in Dubai this week
Exclusive reveal: Hola, an Ibiza-inspired rooftop bar in Dubai
YOU SHOULD CHECK OUT
Our website uses cookies and other similar technologies to improve our site and your online experience. By continuing to use our website you consent to cookies being used. Read our privacy policy here.