The colony is coming to the shores of Soho Beach on March 9, and we can’t wait…

This Friday, super venue Soho Beach is set to welcome worldwide party brand ANTS to the shores of Dubai bringing a stellar line up of DJs with it.

The venue is the third part of the Soho Garden puzzle, which is already home to Soho Garden and Drai’s Dubai. 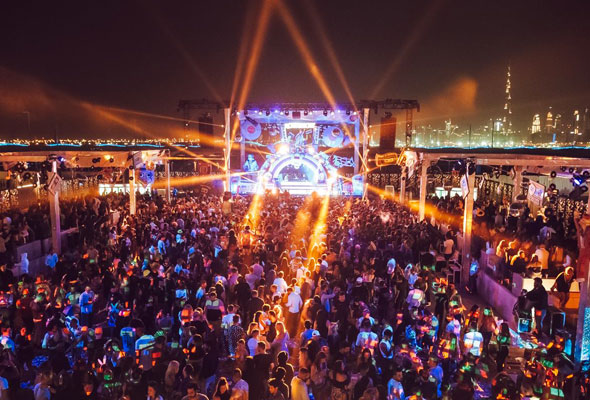 The event features a line-up led by ANTS regular Andrea Oliva, joined behind the decks by a billing which includes Art Department, Lawler, Matthias Tanzmann, and Sasha.

Tickets start from Dhs200 for regular entry and Dhs500 for VIP. 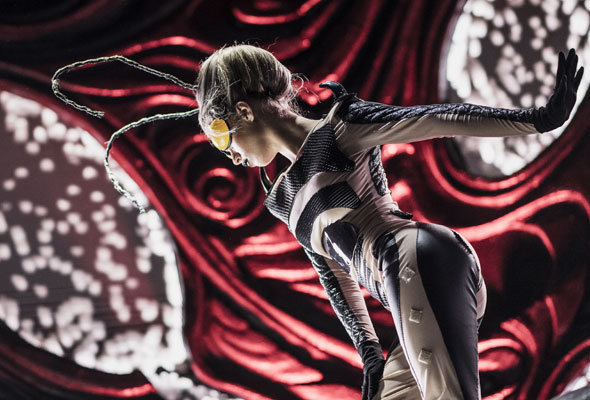 The ANTS concept, an underground house and techno movement that was created at famed Ibiza club Ushuaia in 2012, has grown over the last six years into one of the world’s most recognised party brands. Focusing on minimalistic beats from some of the biggest names in the tech-house scene, the colony has recently staged parties in Fabrik Madrid, New York, and Electric Brixton in London. 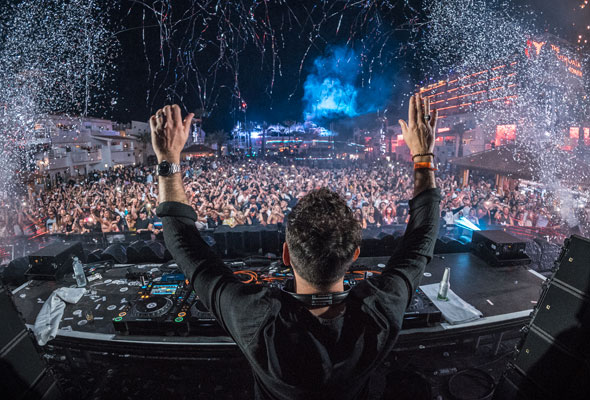 ANTS is the second of two huge party brands set to take to the stage at the new super venue, Soho Beach, after it kicked off with Elrow on February 23.

The new venue is set to become an all-in-one party venue complete with luxury pools and private cabanas for daytime lounging, inventive cocktails and international dining for sundowners, and a super club with a big main stage that will host huge festivals each month.

It’s not the first time that the ANTS colony has come to Dubai, having previously hosted events at Dubai’s Provocateur club last year.