It's official: Super club Gotha Dubai to open this Friday

Now here’s a party you won’t want to miss…

The super club scene in Dubai is about to get another huge serving, as the hotly anticipated Gotha Dubai is set to open its doors on Friday March 23.

After the initial Friday opening, the club will open this week on Saturday, Sunday and Monday for a full four days of opening celebrations.

And stay tuned, as a huge line up of top class acts is set to be announced for the following weekend very soon. 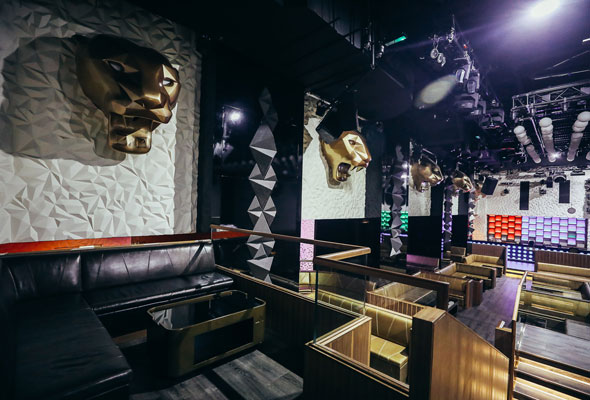 Operating three nights a week on Wednesday, Thursday and Friday, Wednesday will be dedicated to ‘Gotcha’, a night of entertainment centered around the element of surprise, starting from April. Thursday and Friday are set to host international artists on a weekly basis.

Gotha will occupy an impressive 14,000 square feet when it opens in the Raddison Blu Dubai Waterfront in Business Bay. The super club which originates from Cannes, has been one of the most hotly anticipated venues that Dubai has ever seen, so we can’t wait to see what’s in store.

The venue, which promotes that it will offer a ‘unique and animated clubbing experience’ comes complete with a 2000 square-foot private entrance, 15-metre long bar and 47 VIP tables. 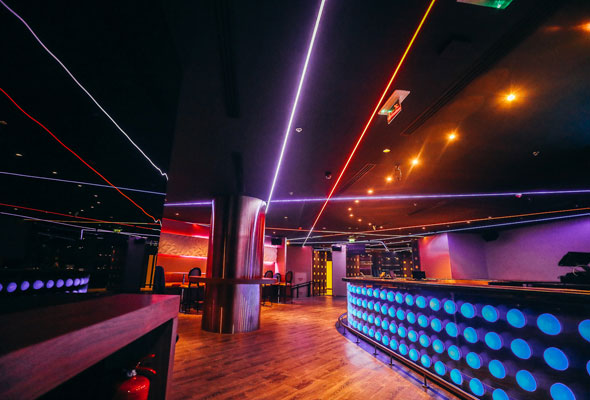 Gotha completes a line up of four huge new venues who have all opened their doors in the first half of the year. Most recently, US export 1 OAK opened its doors, hot on the heels of the openings of open-air super venue Soho Beach, and Las Vegas staple Drai’s.

Clubs
Nightlife
EDITOR’S PICKS
Ramadan in Dubai: 38 iftars to try
READ MORE
Where can Dubai residents travel? Check out these 14 destinations
READ MORE
Rumours, facts and reveals: New Abu Dhabi bars and restaurants
READ MORE
UAE announces reduced working hours for Ramadan 2021
READ MORE
MOST POPULAR
Layali Ramadan: BIG sales on shopping, stays and dining in Abu Dhabi
A cool vegan restaurant is now open in a villa in Jumeirah
Brunch & Cake launches beautiful Ramadan-themed desserts
UAE weather: Get ready for temperatures to reach 48°C this Ramadan
Step into spring with these stunning floral restaurants
YOU SHOULD CHECK OUT
Our website uses cookies and other similar technologies to improve our site and your online experience. By continuing to use our website you consent to cookies being used. Read our privacy policy here.