K-Pop mania is set to take over Dubai this weekend…

Some of the biggest names in K-Pop will descend on Dubai this Friday for the eagerly anticipated SM Town Live concert at Autism Rocks Arena.

How big? Put it this way – these artists are pretty much South Korea’s equivalent of Lady Gaga, Justin Bieber, and One Direction. But even if you’ve never heard of any of them, it’s bound to be a show like no other, with plenty of crazy costumes, catchy tunes, and killer dance routines.

Whether you’re a K-Pop newbie or a die-hard EXO-L (that’s K-Pop speak for fans of the band EXO, FYI), here’s our handy guide to this weekend’s gig…

Let’s start with the basics. K-Pop is short for “Korean pop music”. K-Pop forms a big part of the “Korean Wave”, or hallyu, which refers to the spread of Korean entertainment and culture into other countries. It exploded onto the international stage in 2012, when South Korean rapper Psy’s video Gangnam Style went viral, becoming the first YouTube video to clock up one billion views. K-Pop has been on a path to total world domination ever since – in fact, the industry is said to be worth US$4.7 billion.

What is SM Town?

SM Town is the umbrella name for K-Pop artists signed under the South Korean record label S.M. Entertainment. The label held its first SM Town Live tour in 2008, and has since gone on to visit cities around the world including New York, LA, Paris and Tokyo. This year they will be stopping off in Dubai on their sixth world tour.

Why are they coming to Dubai?

It turns out, Dubai is full of K-Pop fans. In January, boyband EXO was invited to Dubai to celebrate their song, Power, being added to the Dubai Fountain repertoire as the attraction’s first ever K-Pop song. Fans descended upon Downtown Dubai to see the stars, and social media was sent into a frenzy. As Dubai Corporation for Tourism and Commerce Marketing CEO Issam Kazim put it: “The incredible public response to the inaugural performance of EXO’s song Power by the Dubai Fountain in January was a true demonstration of the popularity of K-Pop in the city.”

Who will be performing at the concert?

Considered one of the hottest boybands in the world right now, EXO will be jetting into Dubai for the second time this year. Members who will be performing on the night are Suho, Baekhyun, Chanyeol, D.O, Kai, Sehun, Xiumin and Chen. 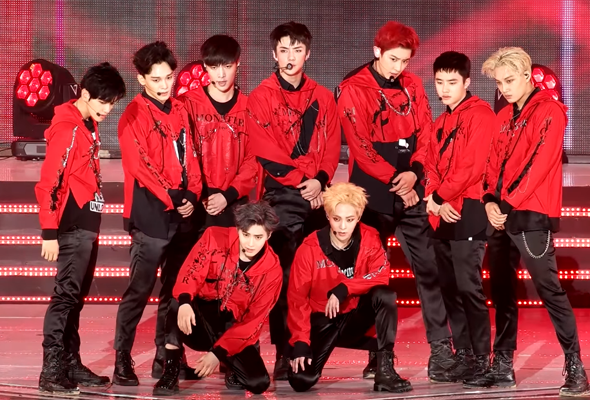 Kwon Bo-ah, aka BoA, is often referred to as the Queen of Korean Pop. The singer has dominated the charts in Korea and Japan (she speaks fluent Japanese), and released her first English language album in 2009. 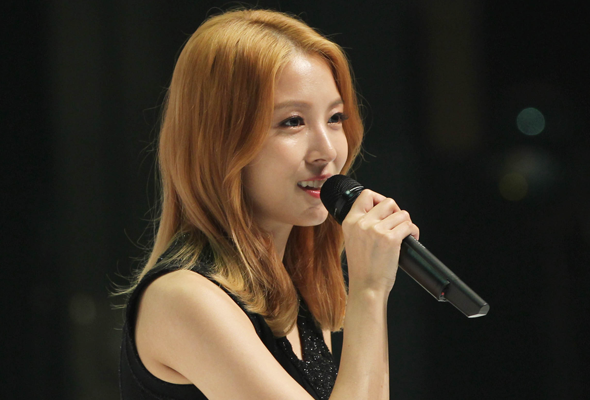 Ahn Chil-hyun, aka Kangta, was discovered at the age of 13 and went on to form the boyband H.O.T in 1996. After the group disbanded in 2001, Kangta pursued a successful solo career, collaborating with other K-Pop artists. 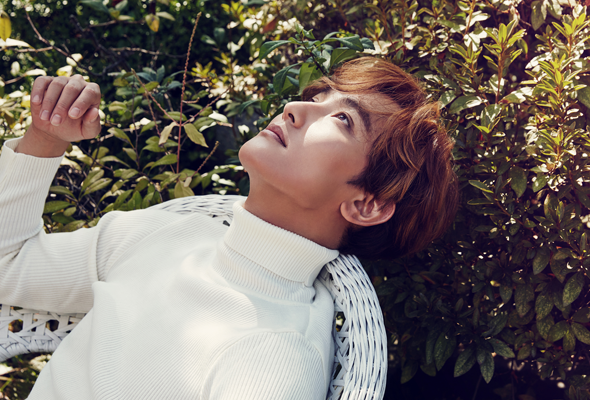 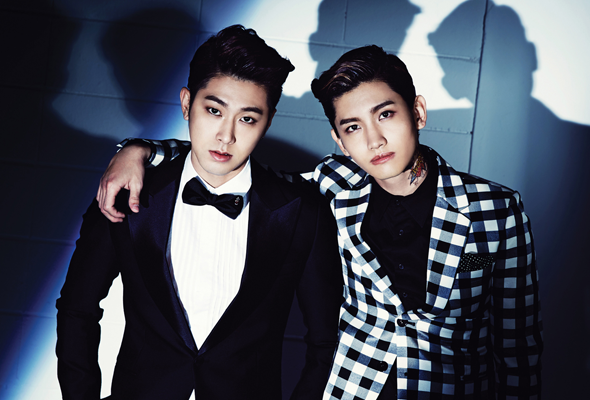 Super Junior are one of Korea’s biggest boybands, named the best-selling K-Pop artists for four years in a row. The band shot to global fame with the release of their track Sorry, Sorry in 2009. 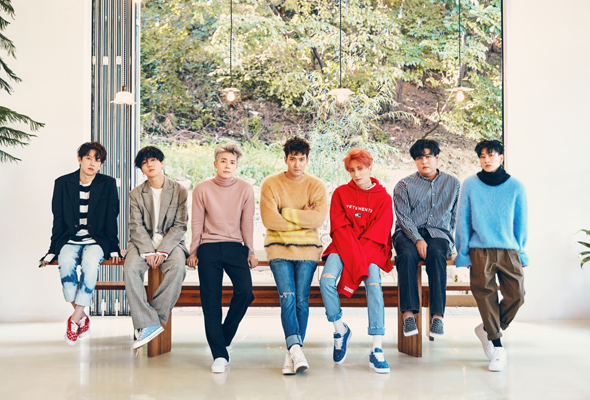 Labelled the Asian version of the Spice Girls, Girls’ Generation has been on the scene since 2007. Their 2013 smash hit I Got a Boy won the award for Video of the Year at the inaugural YouTube Music Awards, beating out Psy, Justin Bieber and Lady Gaga. Three members will be performing in Dubai; Taeyeon, Hyoyeon, and Yoona. 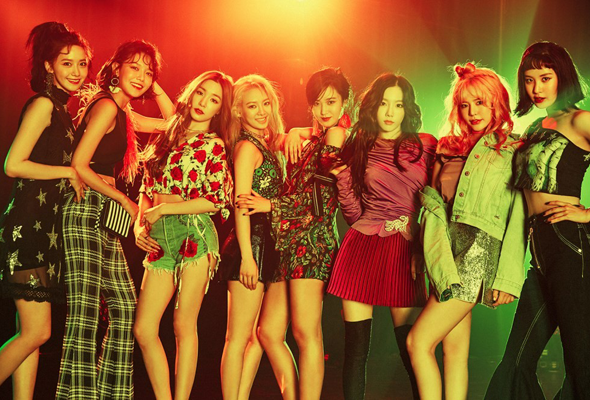 SHINee is a boyband made up of four members; Onew, Key, Minho and Taemin. A fifth member, Jonghyun, tragically passed away in December. The band are known for their unique fashions and flawless dance routines. 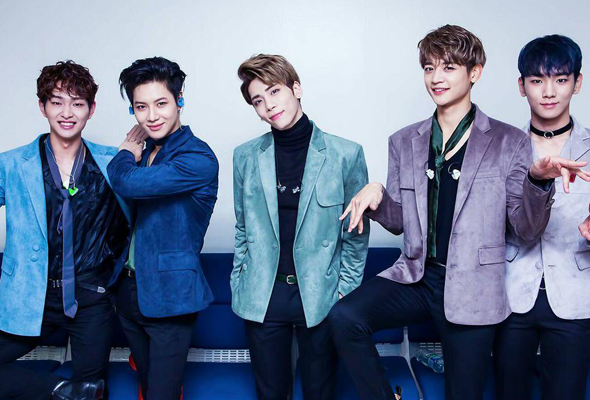 One of South Korea’s most popular girl bands, Red Velvet is made up of five members; Irene, Seulgi, Wendy, Yeri and Joy (though Joy will not be joining the group in Dubai). The group was recently part of a delegation sent to North Korea for a rare concert in Pyongyang. 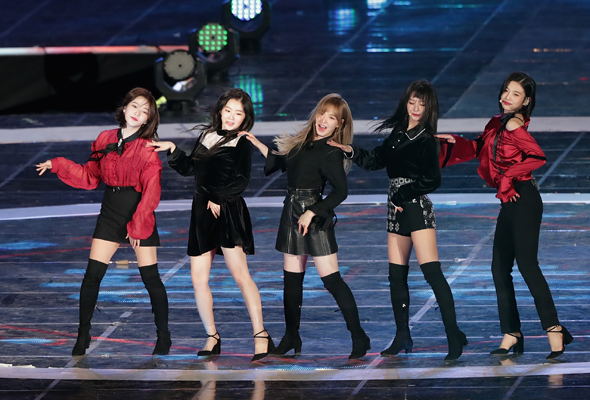 TraxX started out as a rock duo, but last month announced they would be changing their genre to EDM, and added a third member. You’ll see Jungmo, Jay Kim and Ginjo perform in Dubai together for the first time. 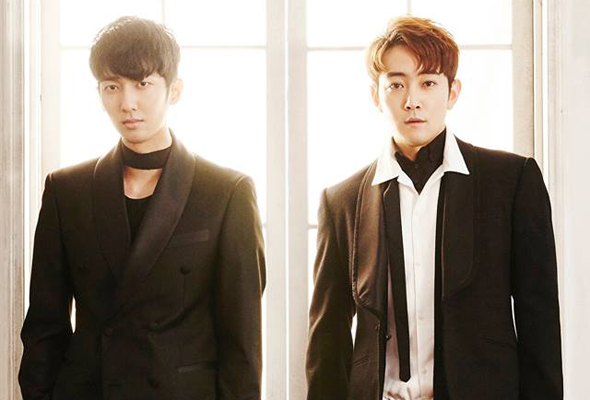 Henry Lau was born in Canada, and is of Hong Kong and Taiwanese descent. The musician started out in 2008 as a member of Super Junior-M, and in 2013 made his debut as a solo artist. His fans are known as “Strings”. 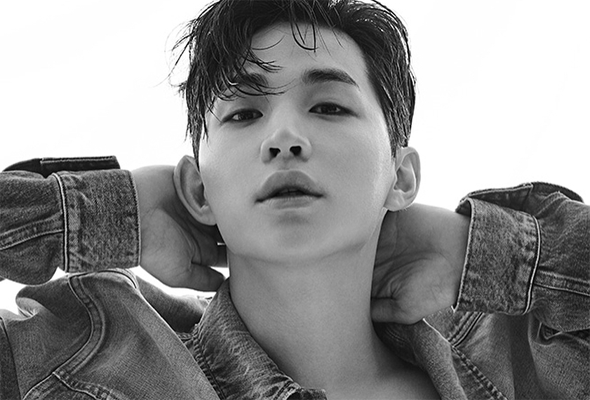 NCT is a boyband with 18 members, split into sub-groups. The two groups that will be performing in Dubai are NCT U members Ten and Lucas, and NCT Dream members Chenle, Renjun, Jaemin, Jisung and Jeno. 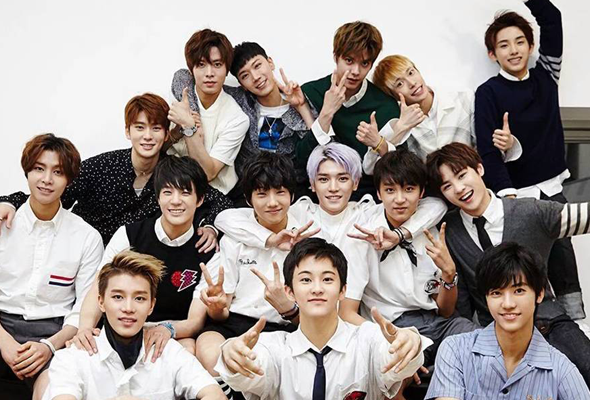 f(x) is a girl group made up of four members; Victoria, Luna, Amber and Krystal. Since their formation in 2009, the group has released four studio albums, which have all received critical acclaim. Members Amber and Luna will be coming to Dubai. 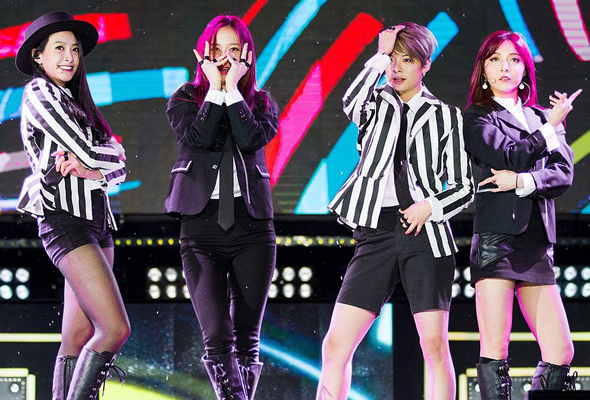 Where is the concert?

SM Town Live will take place at the Autism Rocks Arena near Dubai Outlet Mall. There will be buses available after the show (from 9.30pm onwards) travelling to Mall of the Emirates, Dubai Mall, and Deira City Centre.

How can I get tickets?

Tickets are still available via Platinum List, starting from Dhs375 for regular standing.

Nightlife
EDITOR’S PICKS
So, when is the next UAE public holiday in 2021?
READ MORE
All of the lavish new hotels set to open in Dubai in 2021
READ MORE
16 of the best pool passes in Dubai that are fully redeemable
READ MORE
All of the restaurants at West Beach, Palm Jumeirah
READ MORE
MOST POPULAR
This hotel is offering half-price spa treatments all summer long
Watch: 100 days to go for Expo 2020 Dubai
Burj Khalifa tops list of most searched-for bucket list experiences
There's massages and panoramic views at the highest spa in Dubai
7 beautiful things to do in Abu Dhabi this weekend: June 24 to 26
YOU SHOULD CHECK OUT
Our website uses cookies and other similar technologies to improve our site and your online experience. By continuing to use our website you consent to cookies being used. Read our privacy policy here.