Tickets are on sale now…

Warner Bros. World Abu Dhabi, located on Yas Island, will open to the public on July 25.

Tickets to the theme park are now available on the website. General admission costs Dhs295 for adults, and Dhs230 for children (under 1.1 metres). An annual pass costs Dhs695.

The park will be home to a total of 29 rides and attractions based around six lands.

You’ll begin at the Warner Bros. Plaza, an art deco-inspired land that celebrates the “Golden Age” of Hollywood. This land features the All Star Spectacular, a show that will bring the Warner Bros. film library to life. 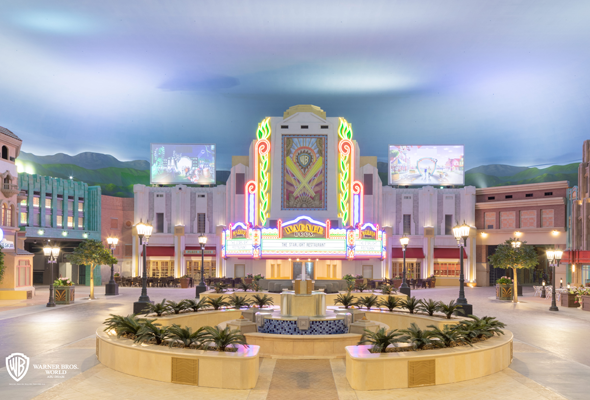 You’ll then step through to Metropols, where you’ll find an urban landscape which is home to DC superheroes like Superman and other members of the Justice League including Wonder Woman, The Flash, Green Lantern, Cyborg and Aquaman. 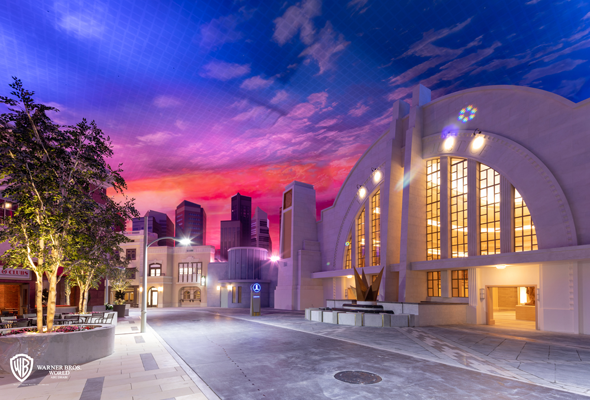 On the dark streets of Gotham City, you’ll get to walk alongside notorious DC villains such as The Joker, Harley Quinn, and The Riddler. 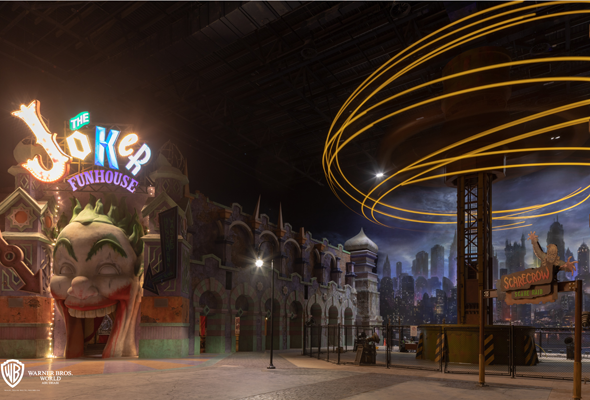 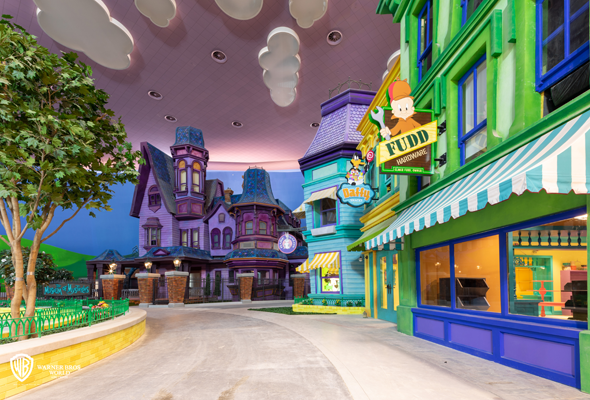 In pre-historic Bedrock, you’ll meet The Flintstones, before venturing into the animated storyland Dynamite Gulch, where you’ll see Wile E. Coyote and the Road Runner, as well as Marvin the Martian and The Jetsons. 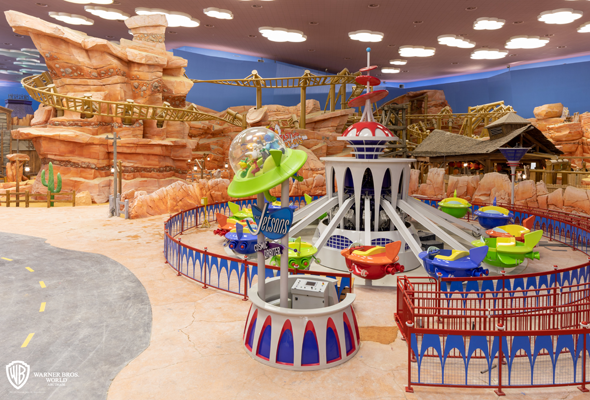 You can also check out our guide to all of the zones here.

Indoor
Sport & Fitness
EDITOR’S PICKS
So, when is the next UAE public holiday in 2021?
READ MORE
All of the lavish new hotels set to open in Dubai in 2021
READ MORE
16 of the best pool passes in Dubai that are fully redeemable
READ MORE
All of the restaurants at West Beach, Palm Jumeirah
READ MORE
MOST POPULAR
7 beautiful things to do in Abu Dhabi this weekend: June 24 to 26
10 amazing things to do in Dubai this weekend: June 24 to 26
Celebrate 40 years of JA with 40 per cent off these top resorts
This new breakfast deal includes pool access and Dubai fountain views
Immersive digital art gallery, Infinity des Lumières opens on July 1
YOU SHOULD CHECK OUT
Our website uses cookies and other similar technologies to improve our site and your online experience. By continuing to use our website you consent to cookies being used. Read our privacy policy here.