You can now rate your Dubai taxi driver

If you regularly use uber or Careem, you’ll be well used to rating your driver experience. But Dubai’s Roads and Transport Authority (RTA) is rolling out the ability to rate your Dubai taxi driver across the city.

The RTA has just launched ‘Kafou’ (meaning well done in Arabic) programme, which will celebrate Dubai’s best performing taxi drivers, based on ratings given by riders, as well as RTA inspectors.

Riders will be able to give their rating through the Smart Taxi app.

The Kafou programme will apply to all franchise taxi companies operating in the Emirate – that’s some 25,000 drivers. 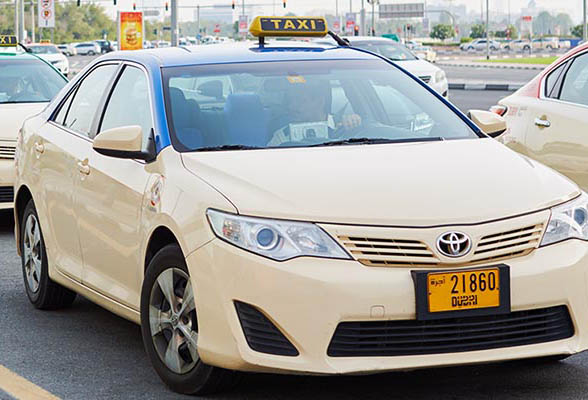 ALSO READ: UAE petrol prices drop to below Dhs2 per litre in January

High rating drivers will earn points through the programme, which they will then be able to offset against fines or Black Points.

“RTA is keen on rewarding employees of all affiliated agencies and sectors according to sound international standards. RTA has opted to launch ‘Kafou’ programme for excellent taxi drivers acting as ambassadors of RTA to the public,” said RTA official, Adel Shakri.

“The objective of this programme is to motivate taxi drivers to deliver superb services to passengers, besides creating a positive impact on celebrated drivers and stimulating them to deliver better services to customers. It rewards excellent-performing drivers and elevates the overall satisfaction rating with the taxi service in Dubai,” he added.