The holy month of Ramadan is likely to begin on April 13, 2021, and the UAE government has just announced the reduced working hours for the public sectors in the country.

The official announcement was made on the Federal Authority For Government Human Resources (FAHR) on their Twitter account which stated that official working hours during the blessed month will be from nine in the morning until two in the afternoon.

FAHR: Working hours in #Federal_Government during #Ramadan from 9 am to 2 pm except for those whose work nature requires otherwise. pic.twitter.com/m6xo9xOZyr

Exceptions apply for those who’s work requires them to work alternative hours. The Ministry of Human Resources and Emiratisation (MOHRE) announced that private sector employees should work two hours less throughout Ramadan.

We’re not sure yet of the exact dates of Ramadan, as this is dependant on the moon sighting. 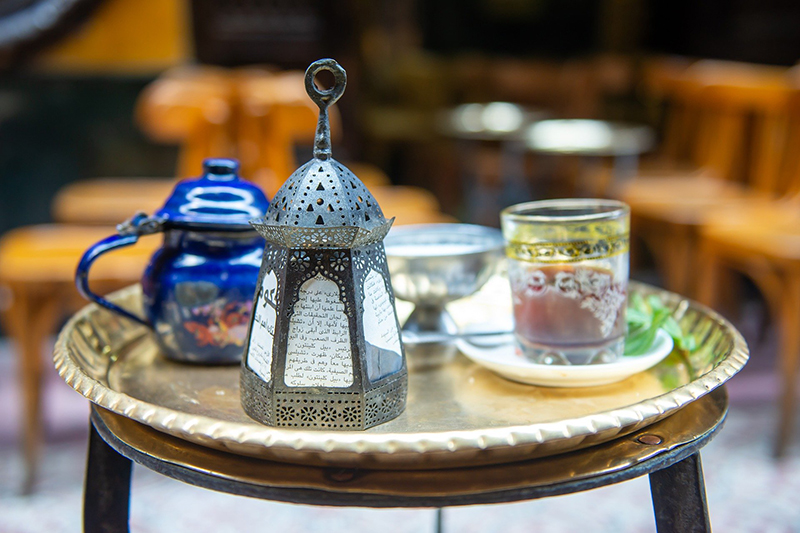 Ramadan is the ninth month of the Islamic calendar. It’s a time when Muslims around the world abstain from eating, drinking and smoking between sunrise and sunset.

Lasting around a month, it marks the time when the Qur’an was first revealed to the Prophet Mohammed (PBUH). Extra tarawih prayers are performed throughout Ramadan and each evening 1/30th of the holy book is recited. By the end of Ramadan, many observers have read the entire Qur’an.

News
Ramadan
EDITOR’S PICKS
Here's the full list of UAE public holidays in 2023
READ MORE
23 incredible things to look forward to in the UAE in 2023
READ MORE
Hidden gems: 10 UAE desert pop-ups to discover this winter
READ MORE
Where to travel in 2023: 10 new flight routes from the UAE
READ MORE
MOST POPULAR
With its unique decor, Dubai's La Nina restaurant evokes tales of distant travels
Reservations are now open for French restaurant Fouquet's Dubai
The colourful Sharjah Light Festival returns next week
Relive those cosy winter moments at Chalet 105 at Twiggy
There are some big road closures in Abu Dhabi this weekend
YOU SHOULD CHECK OUT
Our website uses cookies and other similar technologies to improve our site and your online experience. By continuing to use our website you consent to cookies being used. Read our privacy policy here.